Breathtaking locations from Game of Thrones

Certain onscreen fantasies are so etched in our collective consciousness that their encounter with reality can be quite an experience! Imagine visiting all those locations across Europe where HBO’s Game of Thrones was shot. The pursuit of the land of Westeros, immortalised by George R.R. Martin’s popular fantasy, will take you across Iceland, Northern Ireland, Scotland, Croatia, Malta, Morocco and Spain.

Breathtaking locations from Game of Thrones 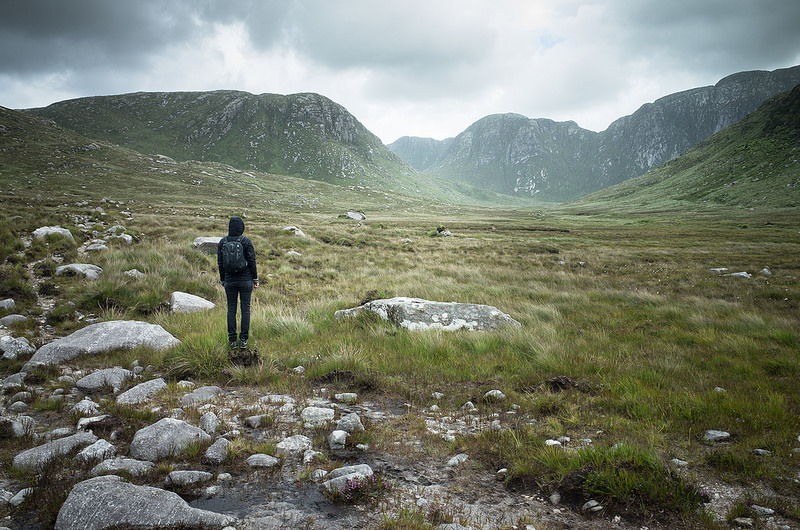 Certain onscreen fantasies are so etched in our collective consciousness that their encounter with reality can be quite an experience! Imagine visiting all those locations across Europe where HBO’s Game of Thrones was shot. The pursuit of the land of Westeros, immortalised by George R.R. Martin’s popular fantasy, will take you across Iceland, Northern Ireland, Scotland, Croatia, Malta, Morocco and Spain. 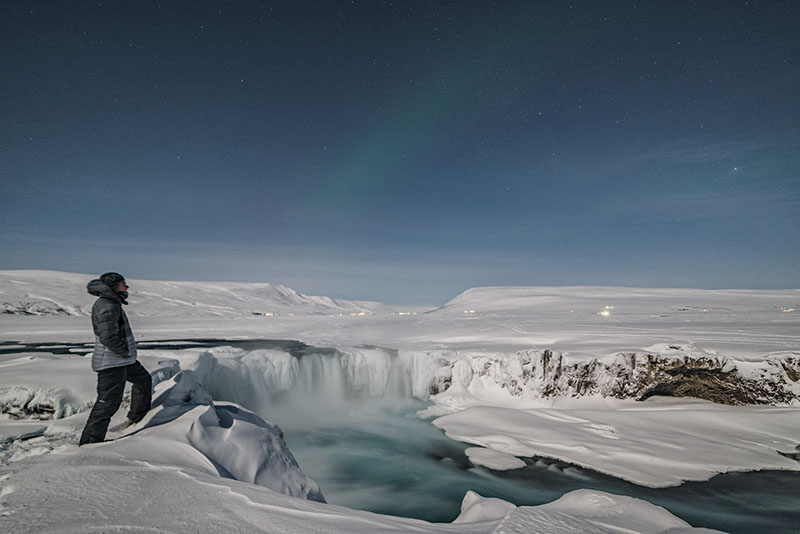 To soak in the exquisiteness of the ‘Land beyond the Wall’, head to Vatnajokull in Iceland. Europe’s largest glacier offers the perfect milieu for Jon Snow’s adventures. Watch out for the White Walkers! 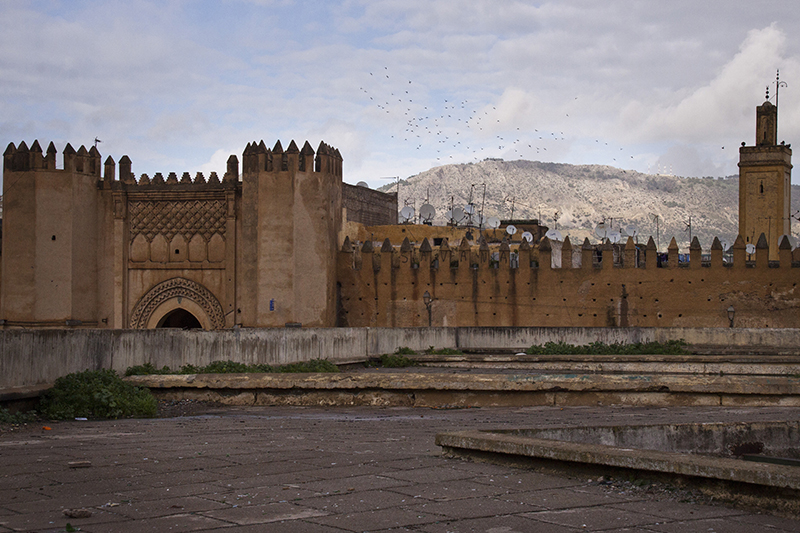 A castle in Morroco

Essaouira, erstwhile Magador, in Morroco is a UNESCO World Heritage Site. However, most visitors to this city, known for its fortress-like architecture, are mainly looking for Astapor. The infamous slave-trading hub from Game of Thrones, where Daenerys gloriously freed the Unsullied soldiers.

Fancy visiting Dany and Khal Drogo’s beautiful wedding venue? Stop at Ouarzazate, home to the Atlas Film Corporation Studios. You may also find semblances to the Free City of Pentos. 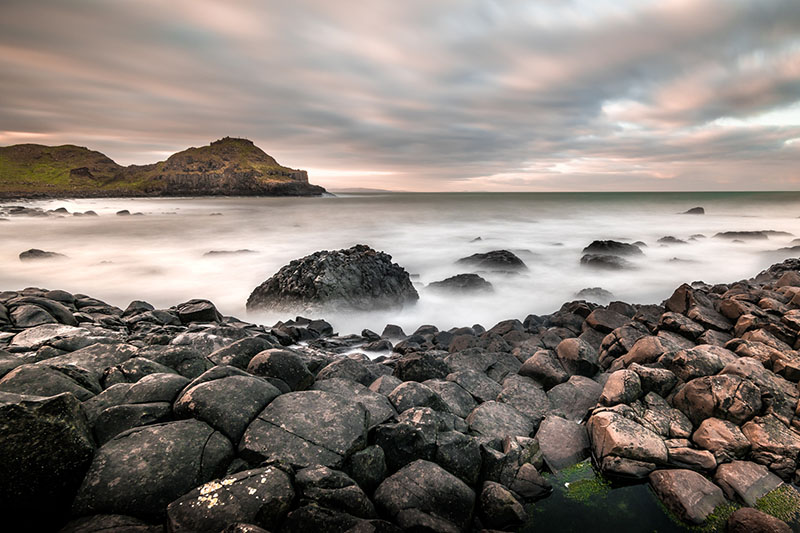 From the King’s Road – that is, The Dark Hedges with a vaulted boulevard of beech trees – to the Dragonstone Beach – located in the Londonberry County, Northern Ireland is packed with Game of Thrones sites.

The Tollymore Forest Park will take you back in time to the early days of the hit series, while the Carrick-a-Rede Rope Bridge, Cushendun Caves and Carnlough Village will all evoke nostalgia. The Mussenden Temple and Titanic Studios are also worth a visit. 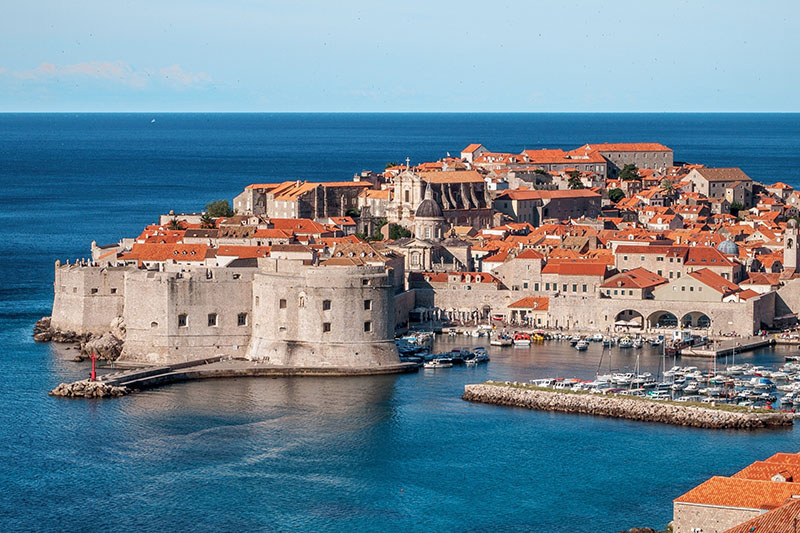 Every Game of Thrones devotee will recognise the Minceta Tower in Croatia, a UNESCO World Heritage Site. Not to forget, King’s Landing, with its stone walls, mountain cliffs and spectacular views. Dubrovnik, located on the Adriatic Seashore, serves as the perfect home for the king of Westeros.

Not too far, you’ll find Trsteno, a small hamlet that is transformed into The Godswood onscreen. Similarly, the fictional city of Braavos is actually Sibenik, dotted with ancient churches and fortresses. 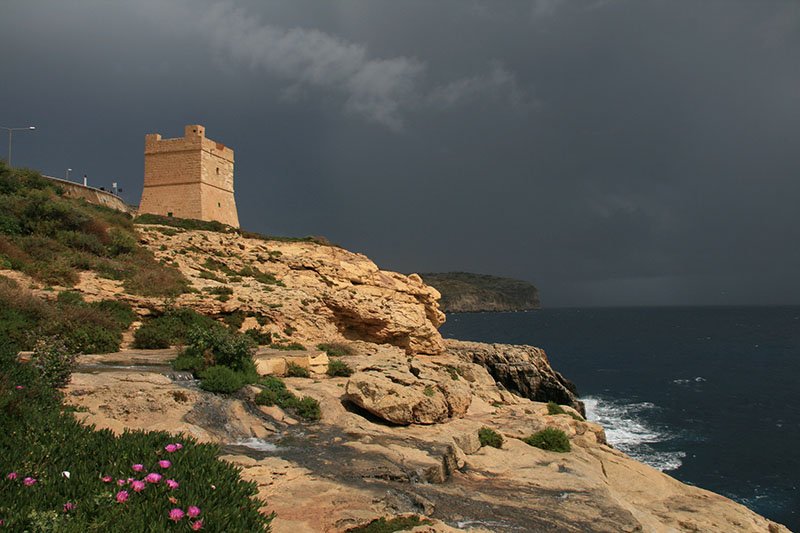 You remember the legendary Dothraki wedding on a coast with a natural window in the background, don’t you? The Azure Window is located on a beautiful island called Gozo in Malta.

While you are there, try your hand at some scuba diving. The natural limestone arch here promises an experience of a lifetime! 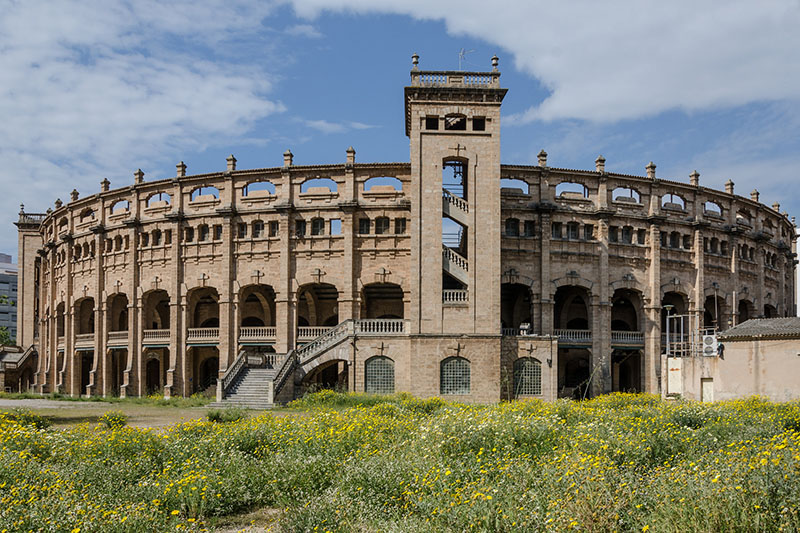 You may be surprised to know that the Water Gardens of Dorne in the Game of Thrones is actually a royal palace located in Sevilla, Spain. The Alcazar de Sevilla, a UNESCO World Heritage Site, houses the royal family on the upper levels, while the lush gardens made way for the fabulous onscreen setting.

Similarly, the Plaza de Toros – an ancient bullring and national monument – was converted into a gladiator arena for the TV series. 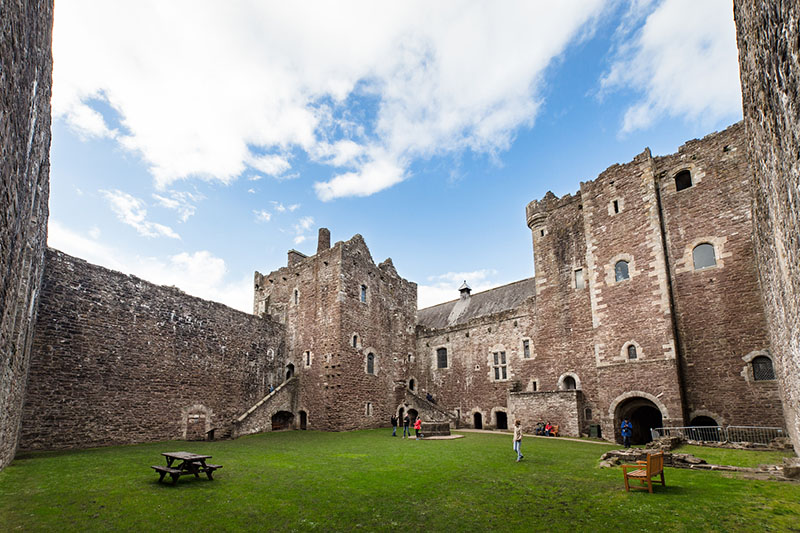 The Stirling district of Scotland houses one of the most popular medieval castles known to the world. Game of Thrones fans will be delighted to see the Doune Castle – built in the 13th century – up close. To soak in the ambience, take a leisurely stroll through the grounds.