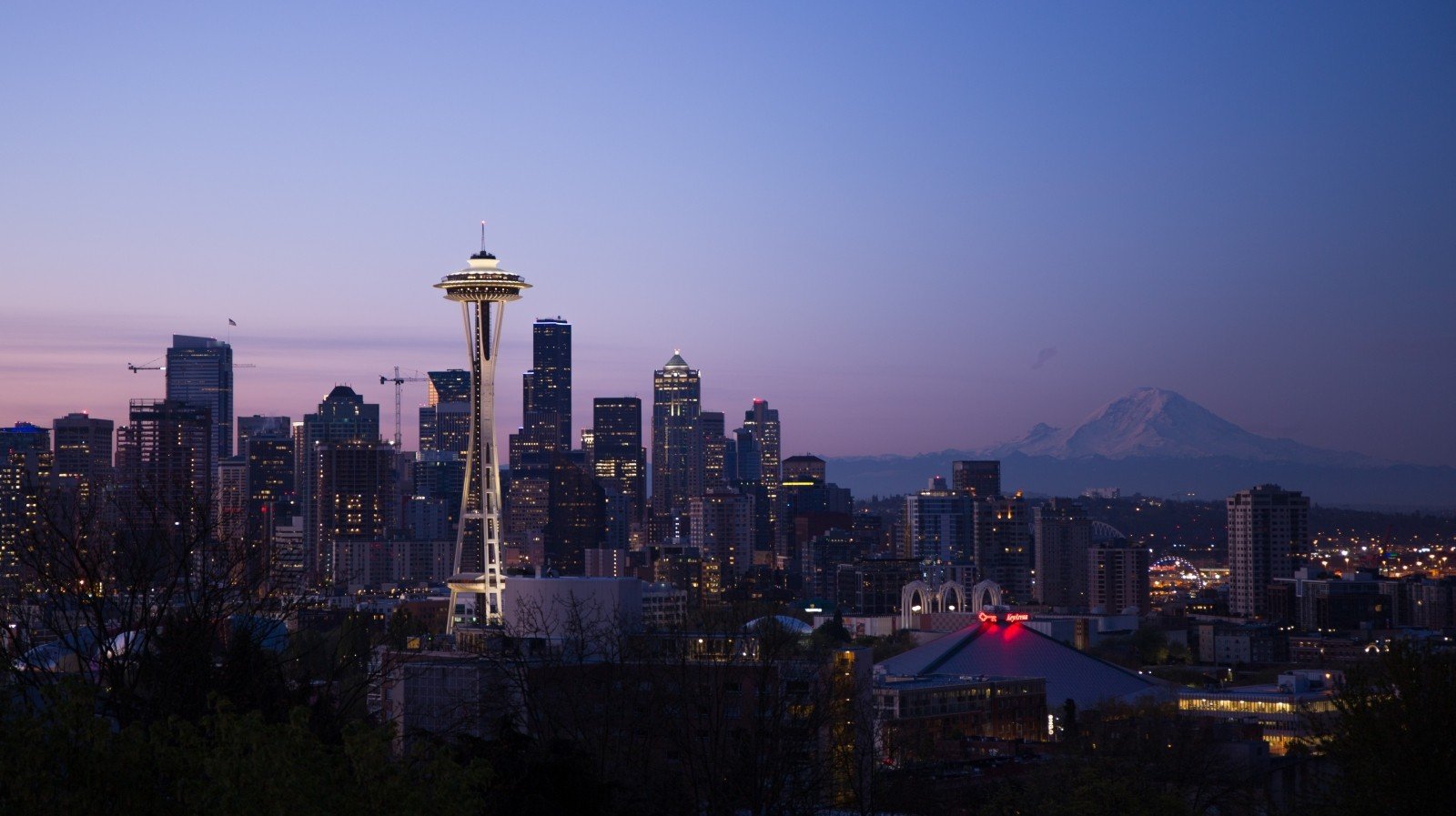 Everything you need to know before travelling to Seattle

Everything you need to know before travelling to Seattle

Seattle is the largest metropolitan city in Washington State, also known as the Emerald City. The city offers a lot from shy landscapes to plush greeneries. Also very famously known as the ‘Coffee Capital’ as this is the birthplace of Starbucks and currently holds over 100 coffee shops downtown. Seattle also has many fun and enthralling attractions to explore with some of the most eye-catching sights and boat tours; the city is lined with freshwater lakes in the east and west. Seattle is also popular for its gorgeous mountains; the rugged Olympic Mountains is seen from the west and the classic ‘North America’s Alps’ is seen from the east. Seattle remains one of the best places to explore till date with over 40 million people touring this wonderful city every year. This article covers everything that you need to know before visiting.

There are many modes of transportation that can easily take you to places without any fuss. Link Light Rail is a great way to get around especially from the airport to downtown. Besides that, Uber and Lyft all always working and you can also take the Metro Bus which is functional all the time. And surprisingly bikes are also available for rentals around the city.

The best time to visit Seattle would be during the months of warmer temperatures, clear blue skies and less rainfall which is experienced from July to September. This is the most favourable and peak season for tourists which coincides with music festivals and events. Hence, the ticket price would naturally go up. Hence, it is recommended to book your tickets in advance. Or else you can rely on OTA platforms like Cleartrip where you can ‘Set up Fare Alerts’ so that you get notified whenever there is a dip in the fight rates and leverage choosing the best flight deals. If you prefer to choose the time with lower tourist traffic but a comfortable climate you can go for months from October to February. You would experience slightly cold temperatures with intermittent rainfall as well.

It is one of the oldest public farmers markets in the U.S. operating year-round. The picturesque market offers everything ranging fruits, vegetables, freshwater fishes and lots more. If you don’t want to splurge in one of the fancy restaurants in Seattle, then you can totally head to one of the local restaurants here which serve you authentic cuisine to titillate your taste buds. You can also do some art shopping in this iconic 9-acre market where most of the local artist gather to sell their goods.

You surely must not miss this place if you’re a true Starbucks fan. It has a unique menu featuring coffee, cocktails and ice-cream fusions. New menus keep adding, the recent one is put up by a bakery called Rocco Princi with its Milanese theme where they sell special pizzas, and colorful salads and pastries.

This iconic building is a masterpiece built for the 1962 World Fair but has been transformed into an entertainment area with parks and theatres and sports complexes. If you buy a ticket, you can experience the Loupe, which is the first and only rotating glass floor and the Skyrises which are tilting glass walls on the open-air deck and pretty much gives you the feeling that you’re floating around the city. You can also go to the Needle Observation Deck to get a spectacular view of Elliot Bay and Mt. Rainier. Other than that, some of the entertainment facilities around the building include musical concerts by the Experience Music project and beautiful glass artwork at the Chihuly Garden and Glass.

It is rightfully the largest park in this city stretching about 550 acres. It is a nice habitat for wildlife to stay good and also has a nice coastline with forests and meadows with great views of the mountains. The two main highlights are the West Point Lighthouse which is an excellent point to view the sunset, but you would need to walk a lot, approximately 1.5 miles.

If you’re into exploring wildlife and curious about the endangered species then this is your go-to place. This is 92 acre in area and houses most of the endangered species of animals and birds from around the globe. For the best experience, you can book a tour to explore the fascinating wildlife and they often give you the chance to feed the animals and birds. There are over 300 species of Asian and African elephants, also snow leopards, jaguars, and lemurs.

This goes without saying that you need to book tickets in advance when you’re planning your tour to any destination. There are many airlines that cover Seattle as their destination, amongst which Emirates Airlines gives the best of in-flight services at affordable prices. You can book your Emirates Airlines flight to Seattle via Cleartrip. Also, you can view every piece of information regarding your flight right from the flight availability to the latest deals and offers on the Airlines. Cleartrip is an extremely reliable platform where flight booking can be done with a simple few clicks without having to worry about the fluctuating prices on flights in peak seasons. They have got you covered there as well. Its neat interface and ability to navigate easily among sections has been a success among the public and has become a go-to platform for many. Go ahead, enjoy your vacation to Seattle by choosing Cleartrip to book your tickets.