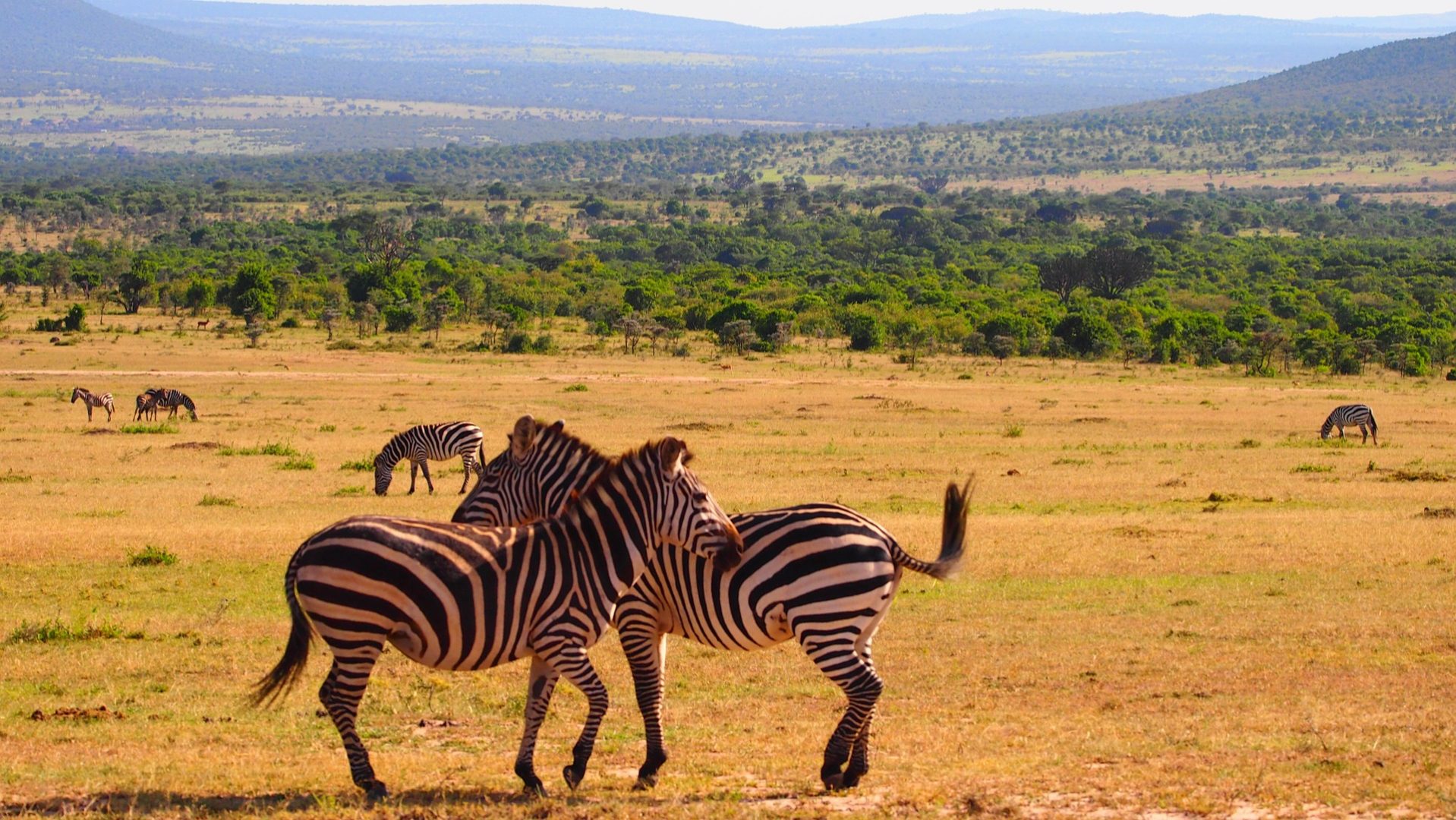 Welcome, wildlife enthusiasts, to the mecca of wildlife – Kenya. Indians with a keen eye for the wild are slowly catching up with this kind of a customised international holiday and why not? An ideal Africa safari holiday has long been telecast on science and history television channels as a recreational activity of luxury seekers.

There is a lot to see and experience in Kenya the entire year round, the obvious questions being where to look at during which part of the year and what to expect. Primarily, a typical year witnesses two wet and dry seasons in Kenya. Let’s see what each one’s got in its womb: 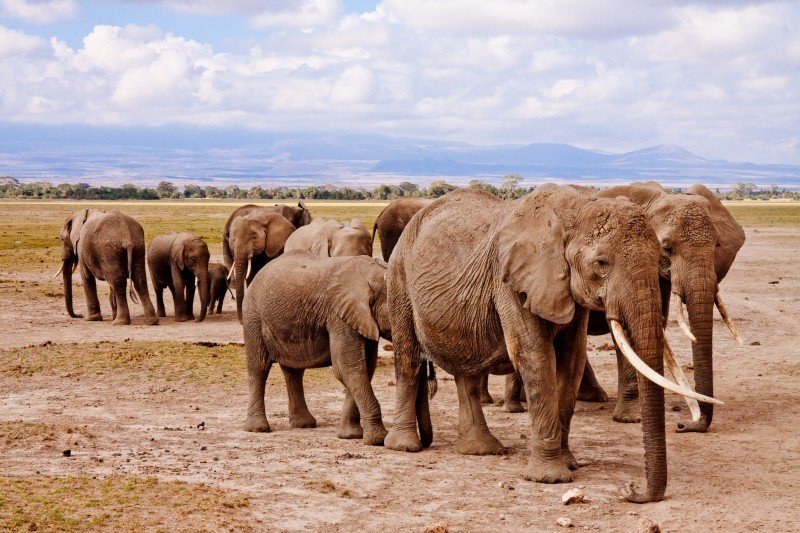 The most popular season to embark on a customised international holiday, this is the season where the vegetation thins out due to lack of water and the animals can be easily spotted around the water sources. This is also the time of the phenomenal Great Migration – where wildebeests, zebras and antelopes walk through the vast stretches of land in large numbers and the predators keep a close watch, making for an excellent Maasai Mara safari.

Amboseli National Park is at its best during the months from July to October, although the views of Mount Kilimanjaro from Amboseli may not be great always. Likewise, Lake Nakuru also promises some of the best game drives owing to maximum action on the banks of the lake. September is also the most reliable month in this season to go up Mount Kenya, while July and August are the next best ones, with similar weather but lesser people aiming for the summit.

With so many positives, the one big flip side to this season is the large number of tourists that throng the region. Not only do they mar the beautiful landscape with its four-legged inhabitants, an increased demand beginning from August means increased prices of lodging and safaris. 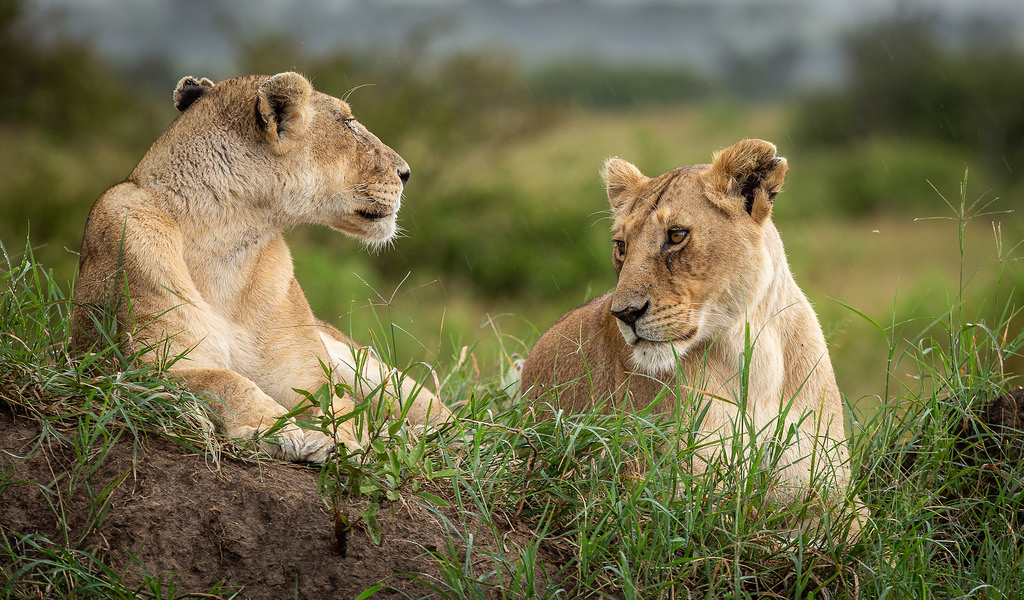 A short rainy season succeeds the long dry season in the months of November and December. Due to an increase in the availability of water, the greenery increases and the wildlife also disperses, making it slightly more time consuming to spot animals. This, in turn, means lesser crowds turn up and you have more of the parks and reserves to yourself. The accomodation costs also reflect this sentiment – the same amount of money fetching you more facilities and luxuries.

This is the season to visit Aberdare National Park and the Great Rift Valley as the birds arrive in huge numbers and present a kaleidoscope of colours. Also, at the end of December, the animals start giving birth to their progeny. While the young ones try to adapt to their new surroundings amidst the protective cover of vegetation, the predators try to take advantage of their weak legs. Clearly, this period makes for amazing game drives.

This season is best suited for photographers, bird watchers and those who want more of nature and lesser number of people, as the scenery is green and beautiful under heavy skies, the birds have arrived and the parks are relatively quiet. 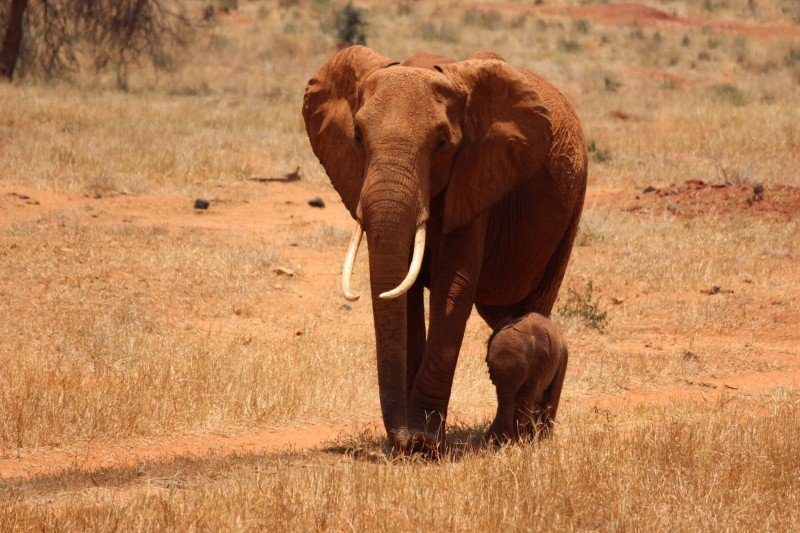 The months of January and Febraury are hot and humid. This short dry season is the favorite of honeymooners and solo travellers, for the animal viewing improves with the decline in rains but the visitor numbers are still low. However, it does not have a major impact on costs.

As the calving season is on, get ready for a thrilling time at the safaris – you can head to Lake Nakuru, Amboseli, Samburu, Tsavo West and East and Buffalo Springs National Parks. A great period for bird watching as well, this is also a good time to climb Mount Kenya.

Wet season (March to May) 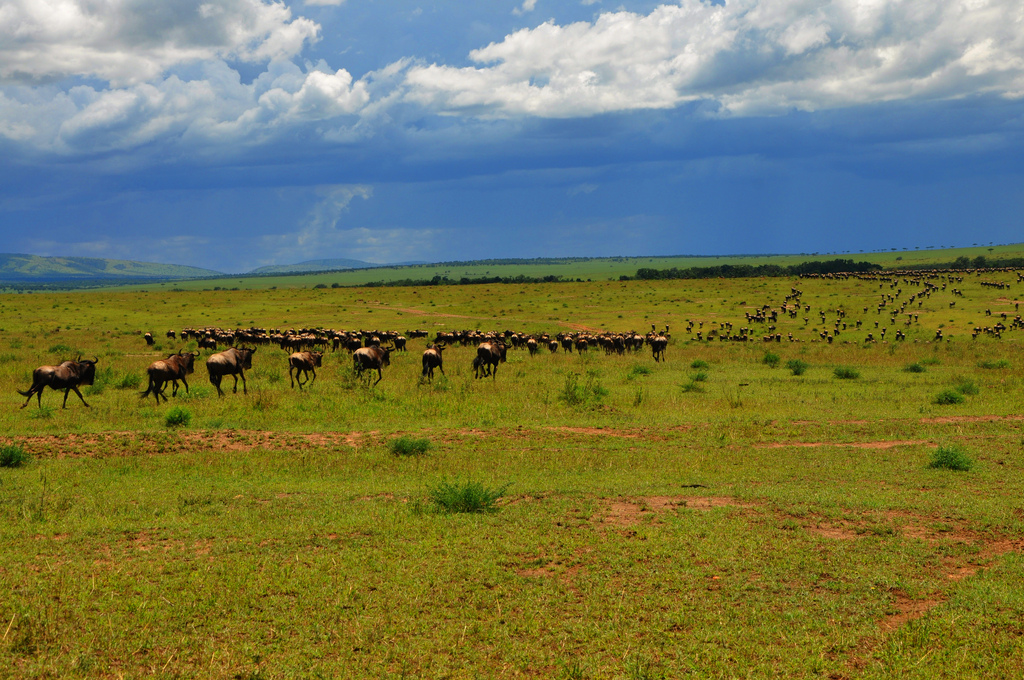 The weather starts to move again towards rains, and although the beginning of March may still have clear skies in some parts like Amboseli, Lake Nakuru and Samburu but this is certainly not a great time to visit Maasai Mara. Come April, and most of the parks are flooded with water while the grass and other vegetation grows thick and lush. The summit to Mount Kenya will be slippery as well.

This is a good time for photographers to capture a glimpse of the beautiful landscapes, heavy skies and lots of birds at an excellent bargain, as compared to the peak season. However, we recommend booking the Kenya wildlife safari packages in advance, as some of the camps may close down in this period.

Also, Nairobi hosts the East African Art Festival for three days, featuring art, sculpture, literature, fashion, music and local crafts – which is a nice way to relax after scouting in the fields.

The beaches of Kenya 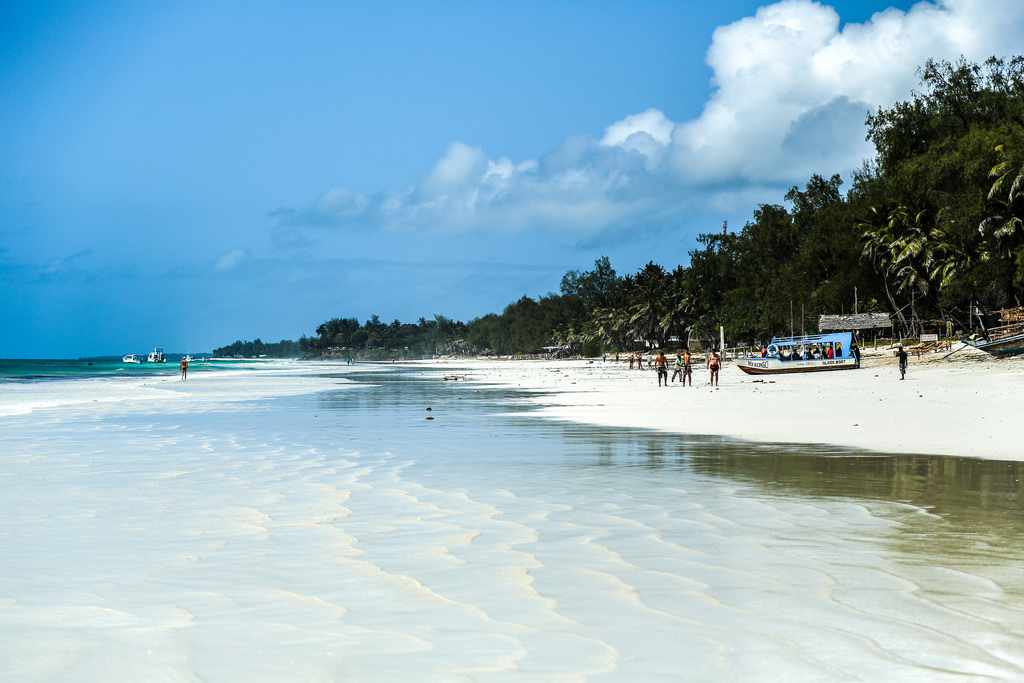 Kenya’s coast is usually hot and humid, but the humidity increases considerably from March to May. A good way to plan your trip is to have some part of it allocated to wildlife and the other to the cool beaches for a complete experience of your customized Kenya holiday.

That said, you can go snorkeling or diving in the months of October, November or early March, as the waters are the clearest at this time. Head to Diani Beach in Mombasa city between October and April for whale shark safaris or combine your trek up to Mount Kenya with a visit to Malindi and Watamu, for the breathtaking beaches and colourful fishes, turtles and a variety of corals. Lamu Island – a UNESCO World Heritage Site also makes for an exotic seaside retreat to rejuvenate your senses by the turquoise waters.

All in all, we believe that seeing is believing, and no words can ever define your experiences on an Africa safari holiday. You just have to ‘be there and do that’, albeit at the right time of the year!