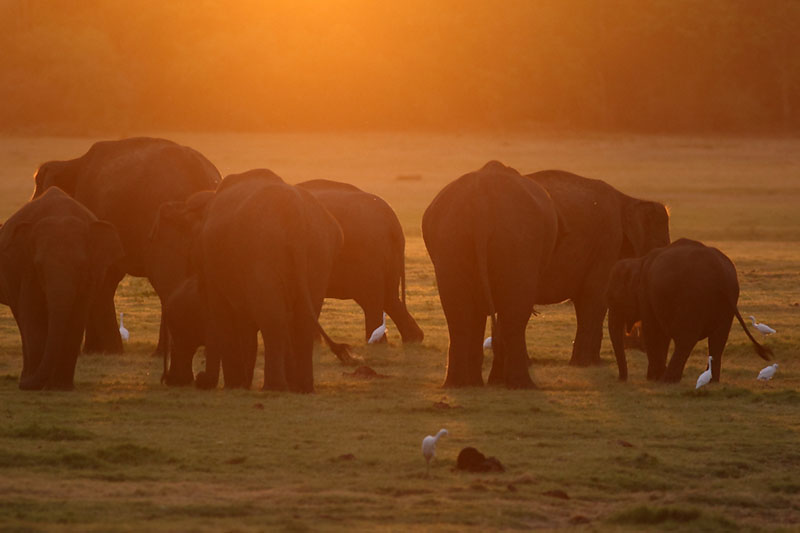 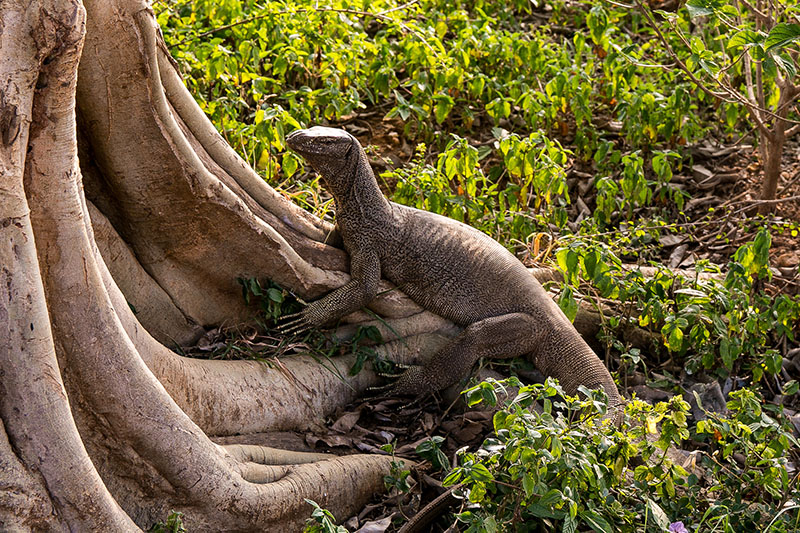 Almost all tour packages to Sri Lanka include a visit to Udawalawe National Park. And with good reason! The place – about 200 km from Colombo – offers an exciting peek into the lives of Asian elephants in their natural habitat. Udawalawe also houses other fascinating inhabitants such as water buffaloes, sambar deer, monkeys, leopards, and abundant species of birds. 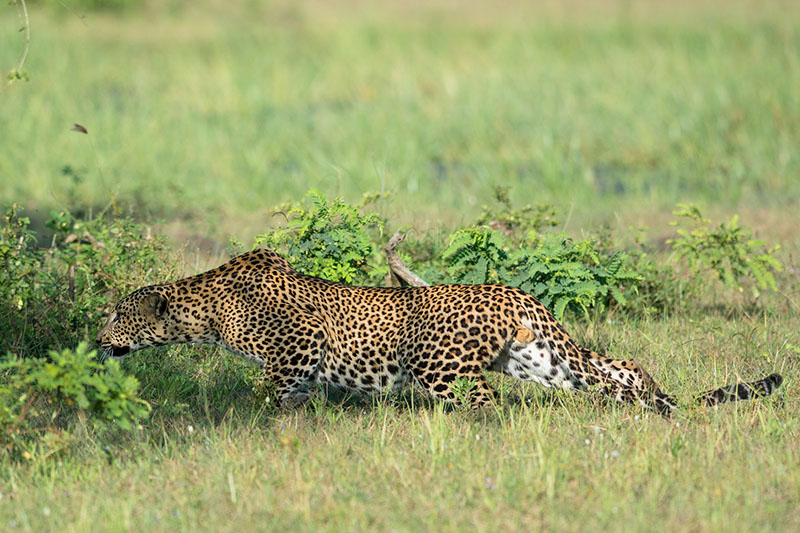 Yala National Park is renowned for its leopards and sloth bears. Considered among the older national parks in the country, Yala – about 290 km from Colombo – is also home to elephants and countless bird species.

However, if you are a birdwatcher, you must also visit Bundala National Park (barely an hour away). You’ll be delighted to watch the splendid show of colours across the skies! 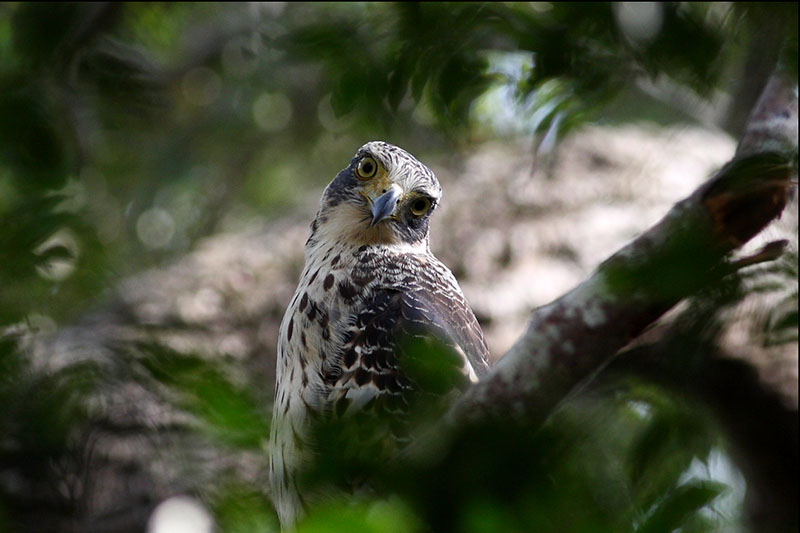 A less-frequented haven for nature enthusiasts, Wilpattu National Park is the perfect place to go camping, or on safaris, or night walks. Sri Lanka’s largest national park – about 180 km from Colombo – is sure to give you a taste of the Big Game. Apart from deer, elephants, wild boar, sloth bears and leopards, the place is also blessed with dense jungles, cool lakes and serene white sands. 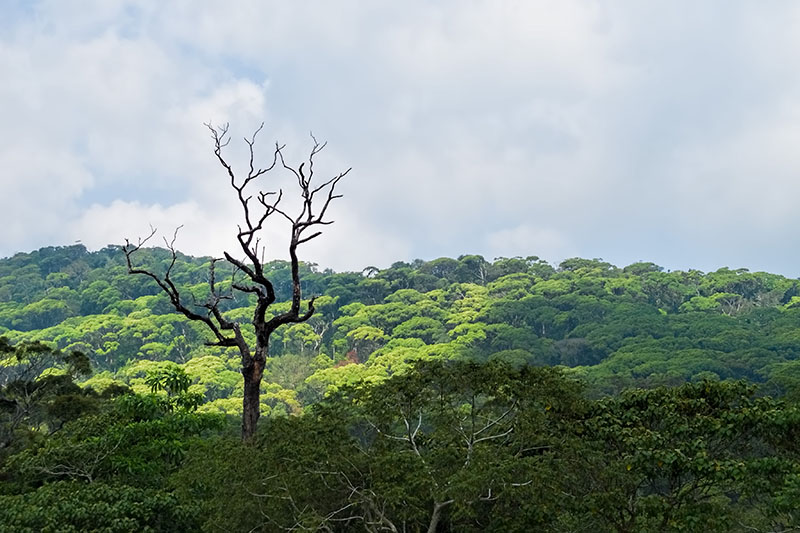 If you want a break from the jungle safaris, head to the Sinharaja forest reserve. Home to 95 per cent of the endemic birds of Sri Lanka, this world heritage site and eco-tourism destination is the last relic of the country’s tropical lowland rainforest spread over an area of 18900 acres. Hike through the lush rainforest to spot myriad species of mammals, butterflies, insects, reptiles and rare amphibians. 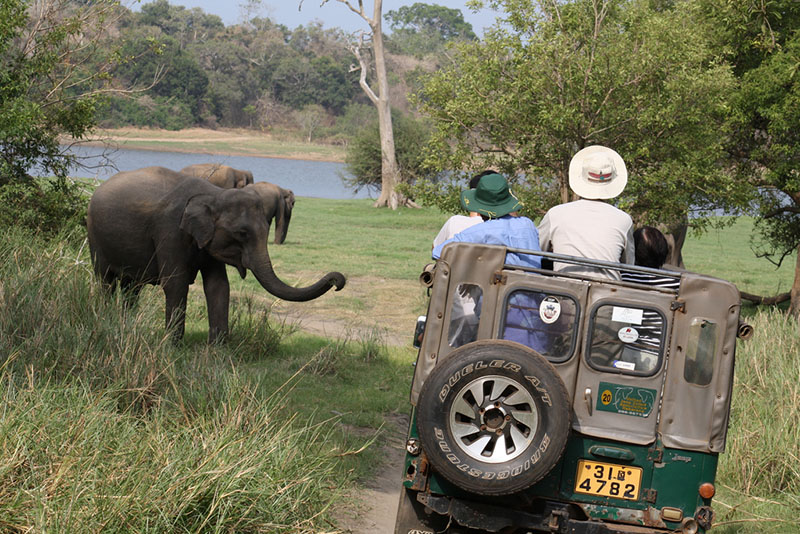 Minneriya National Park is known not just for its exotic inhabitants, but also for an ancient tank – Minneriya Tank built in 3rd century AD by King Mahasena – where elephants come to bathe and birds to feed. Here, you are likely to spot the sambar deer, leopards, elephants, Painted Storks, Great White Pelican, Sri Lanka Hanging Parrot and Sri Lanka Gray Hornbill, among other exotic creatures. 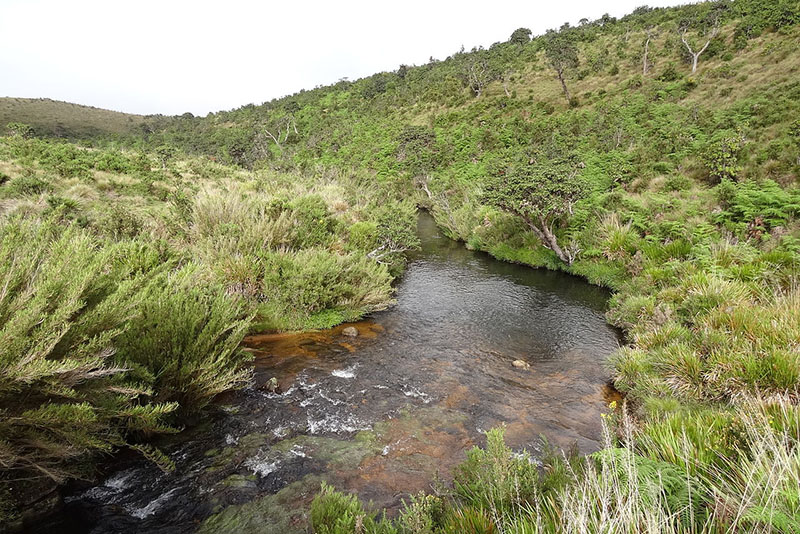 Counted among the world’s best nature reserves, The Horton Plains are located on Sri Lanka’s highest plateau, surrounded by rolling hills and covered in montane grasslands. The major tourist attractions include Bakers Falls, Chimmini Pool and World’s End. That apart, the park is home to 57 species of flora, 24 species of mammals and 87 species of birds.

For the love of the ocean, stopover at Mirissa on your Sri Lankan holiday. It’s the best place to watch Blue and Sperm Whales, along with cute dolphins, in action. Not to forget, the wonderful beaches that beckon! And while you are here, don’t miss the Galle Fort, one of Sri Lanka’s best architectural marvels.