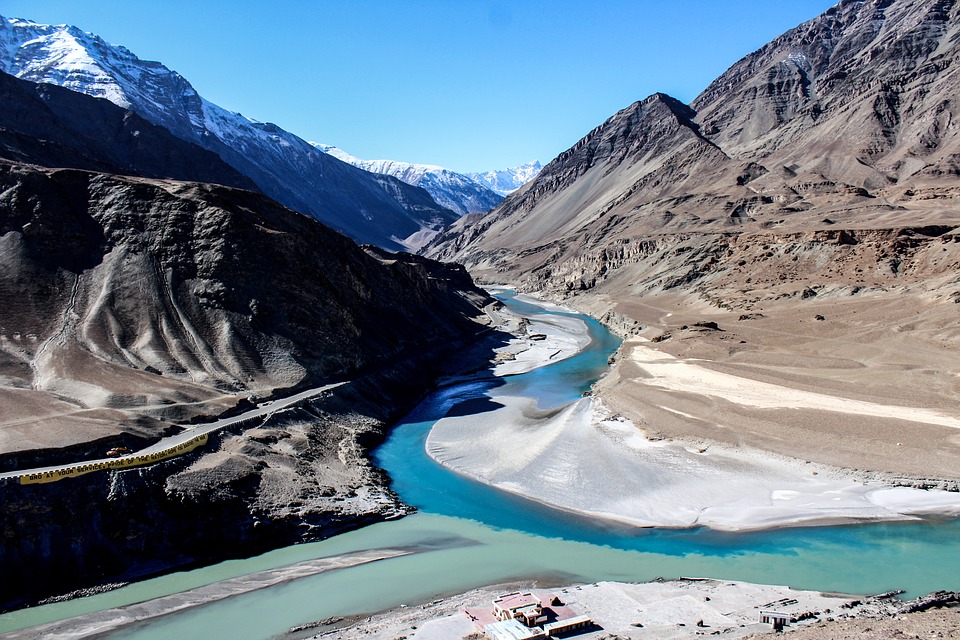 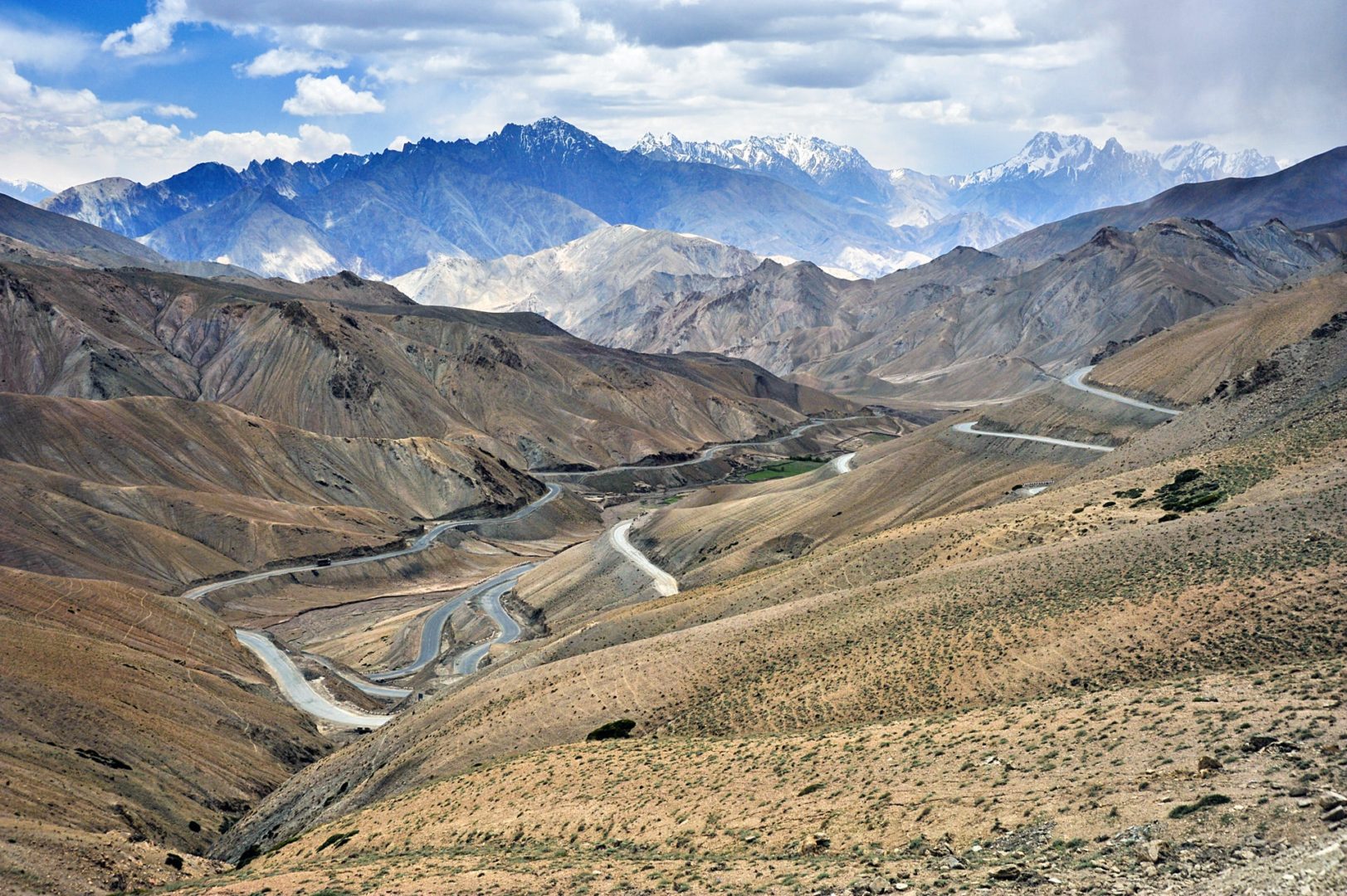 Are you harbouring the wish to visit Ladakh for long? Are you still confused on the best time to hit this wonderful place? Worry not; we will get your problem solved.

This is one such destination which doesn’t need any introduction, right? “Beautiful” and “stunning” can be understatements while describing this place. Magnificent are its sights; be it the snow-clothed mountains, frozen lakes or the romantic valleys.  The Himalayan Town is ideally suited for all the adventurous-at-heart. But it also has enough and more places of beauty to bring out the Gulzar in you.

Ladakh have arctic climate, which means, it is chilly (except few months). There are only two seasonal variations here – summer (April to September) and winter (November to March). The summer is for the tourists, while winter is for the combat-ready old hands, not for the tipsy, the spooked or the lazy!

The unforgiving winter is one of its kind experiences. It might be harsh and can prove gleefully menacing; with snow all around, but it have its own overwhelming charms. Summer have their own particular appeal. It spread of brilliant colours all around and is a treat to the wanderer’s soul, where you can explore all the places that were ideally inaccessible during winter. The summer season is abuzz with lots of activities and festivals.

The charm and allure of the beautiful region can puzzle you on the best time to choose. We un[travel] are breaking it up, month-wise, to make your make your choice and make the journey more exciting. 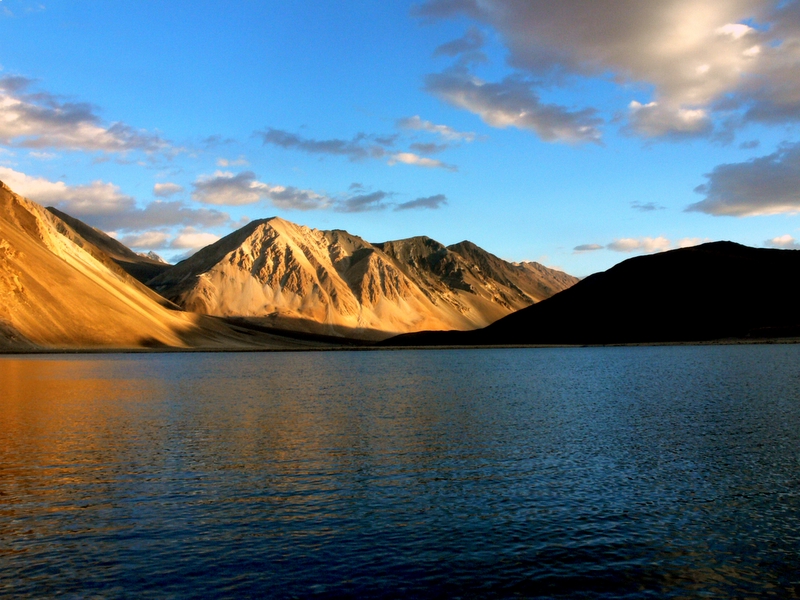 The months of April, May and June in Ladakh is a concoction of beautiful colors and fabulous sights. By April the weather gets crisp and the snow in the roads and mountains starts melting and the temperature becomes much better; settling at an average of 5-7 degree Celsius. It doesn’t mean you don’t get snow; Khardung La and Chang La passes sees good share of snow. Late April sees the melting of the Pangong Tso and Tso Moriri Lakes, throwing dazzling colours all around. The Town warms up for the tourist activity with the opening of the Srinagar-Leh Highway.

The temperature gets further better in last days of June. The hotels and restaurants offer lucrative discounts to attract visitors.  Leh Kushok Bakula Rimpochee Airport is the main airport of the area. Air India, Go Air and Jet Airways operate flights from all major cities. The public transports generally open service by June, but the road would be mostly broken after the winter and with gushing of waters. It is better to avoid driving these times, to avoid any unpleasant incidents.

The proposed Bilaspur-Manali-Leh rail line, at 5,360 meters above the sea level, will be the world’s highest railway line after inauguration, connecting the Shivaliks, Himalayas and the Zanskar range and four mountain passess – Rohtang La, Barlacha La, Lachung La and Tangla La. If you are the one who prefers distance from the hustle and humdrum of urban life, choose from our Ladakh Holiday Packages and enjoy unhurried and quiet holidays.

Nubra Valley comes alive during June. Celebrate the Stok festival, Matho festival, Hemis festival in the March, May and June months. The best way to experience Ladakh is to take a road trip on a bike with your besties. Rohtang Pass can be reached only by road, and the Manali to Rohtang Pass or Manali – Leh Highway opens during these days. 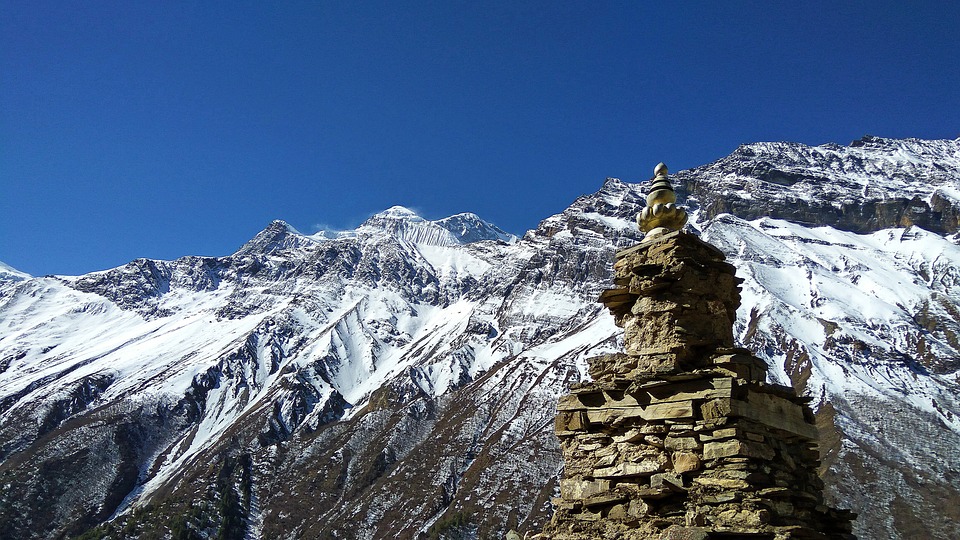 This is also good time for Ladakh, and for genuine reasons. Roads at this time are good. Irregular to heavy rainfall interrupt occasionally, except at the rain shadow area of Zoji La Pass and Baralacha Pass, and Leh from Srinagar and Manali . The weather is cool and alluring to travel and the land turns exceptionally welcoming. The scenery turns from white and to green and brown. Also, a lot of festivals are held amid these two months.  See the pure, rugged face of nature. Khardung La–the highest motorable pass in the world, Zansakar valley, lakes, Monasteries and all other wonders becomes accessible during these months. Summer remains from May to August. Trekking is one of the greatest ways to connect with many scattered high villages and immerse oneself in Tibetan culture. We could see lots of “Chortens” – Stupas, Tibetan multi coloured prayer flags all the way. Sham, Nubra, Markha, Spituk and Spiti are some great treks to try out. Choose un[travel] to customize your Ladakh Tour and enjoy beautiful Ladakh.

The best time to travel to Ladakh, hands down, would be the first half of September or the October. Visit the amazing and picturesque locations of Leh Ladakh. The atmosphere turns romantic after the monsoons and the real beauty of Ladakh opens ups, dolling out freshest of colours. Get to see the crystal clear water with glimmering sunlight beaming on it, making the surface sparkle. Ladakh’s landscape is every real biker’s dream. Roaders are going love this; good roads, amazing weather. Pangong Lake, Tso Moriri and Gompas are very much reachable.  Winter in Ladakh comes in with its first sweep in October. Ladakh Festival, Naropa Festival, Ladakh Marathon are some other activities during September. Fewer crowds and less traffic congestion in these early winter days make the travel hassle-free and more alluring. Catch the best Holiday Deals in Ladakh and plan your exciting vacations. 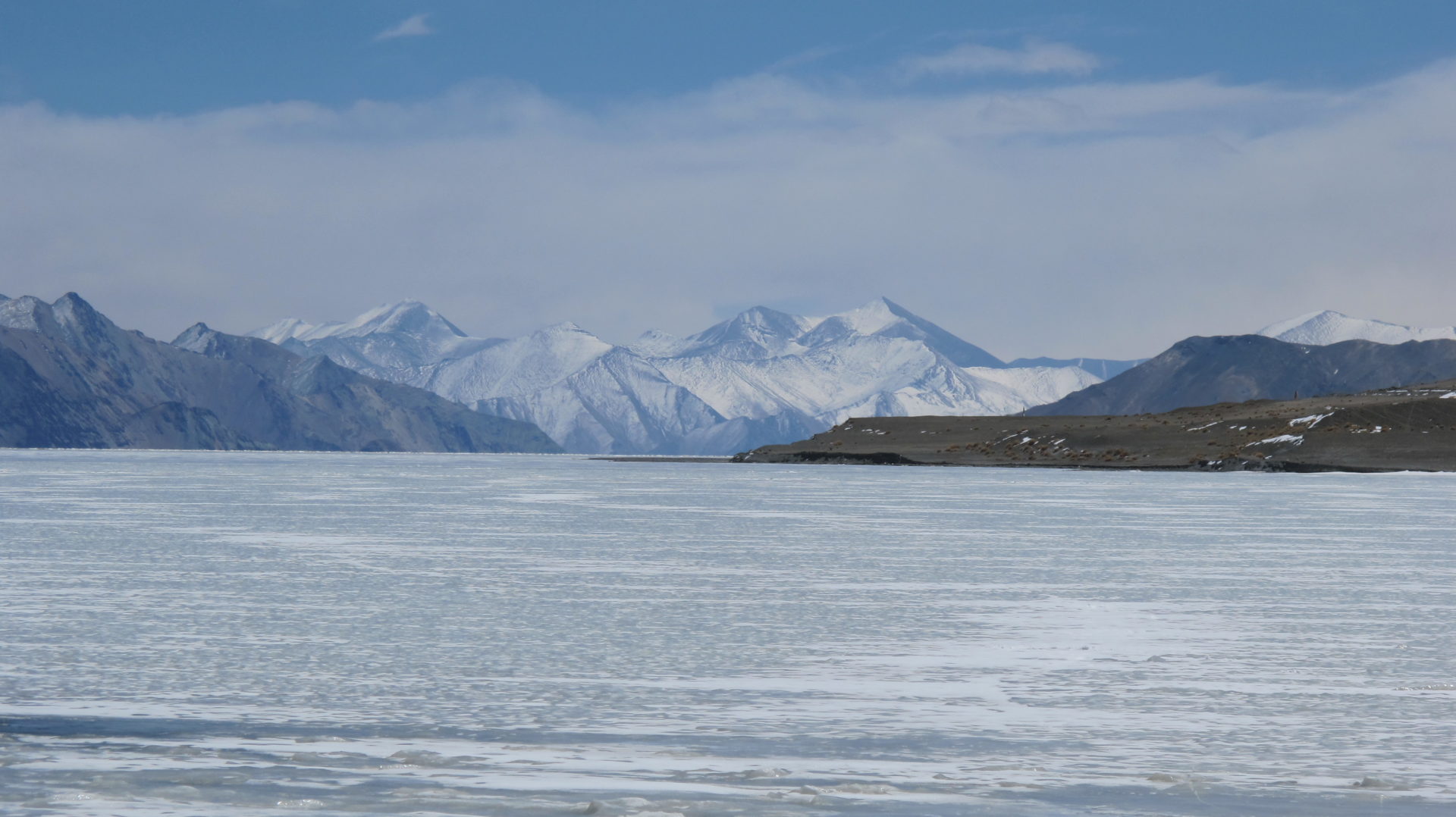 The winter in Ladakh is not ‘frozen’ as many think. Although the temperature very rarely goes above the melting point; there is no shortage of action, if you are really up for it. The frozen lakes give a feeling of you being transported to the ice age. Relish trekking, skate over the solidified grand Zanskar River/Chadar Trek (A lot depends on the current weather conditions though). Most of the passes leading to the gorgeous valleys remain inaccessible because of heavy snowfall. Brace yourself and hope for the best! Winter also marks many important winter fests like Galdan Namchot festival, Losar festival, Yargon Tungshak festival, Matho Nagrang festival to give you a glimpse into the lives and culture of the people in the mountains. Carry multiple layers of warm clothing, necessary medicines, and power banks.

Winter is not a bad time for photography, with barren land completely covered with white sheet all around. Wildlife aficionados aren’t disappointed either. As the temperature plummets, most Himalayan animals tend to come down to lower altitudes, making it easier to spot them, including the rare, elusive Snow Leopard. Blue sheep, mountain wolf, wild hares, and magpies are some of the commonly spotted wildlife during winters. You can customize your travel to Ladakh with un[travel]’s range of Ladakh Customised Holiday Packages.