Best Places to Visit: 5 Places that you need to see in New Zealand

Best Places to Visit: 5 Places that you need to see in New Zealand 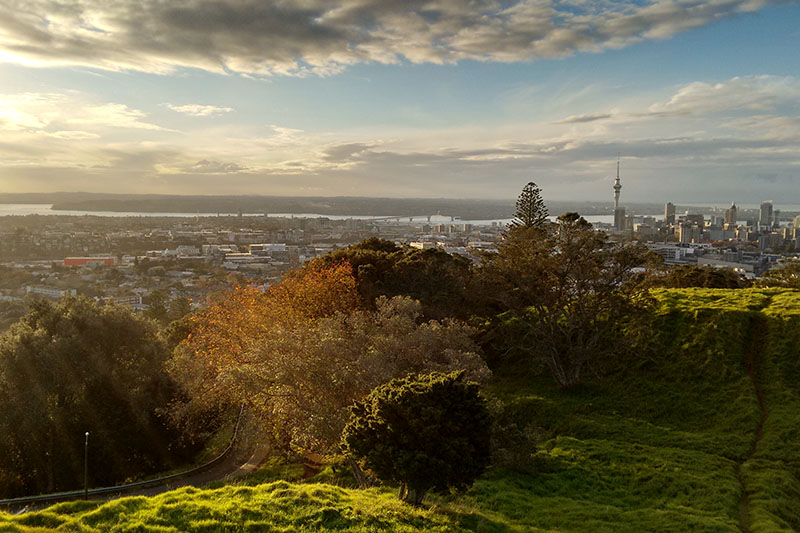 Fancy swimming with sharks? Ensure Kelly Tarlton’s – home to over 80 species of marine life – is part of your Auckland day tour. Topping the list of things to do in Auckland is scaling the iconic landmark called the Auckland Harbour Bridge. For some adrenaline rush, try the skywalk or sky jump from Auckland’s tallest building, the Sky Tower.

Did you know that Auckland boasts of 48 volcanic cones? If you can spare an hour or so, do take a ferry ride to Rangitoto Island. It’s certainly worth a visit! 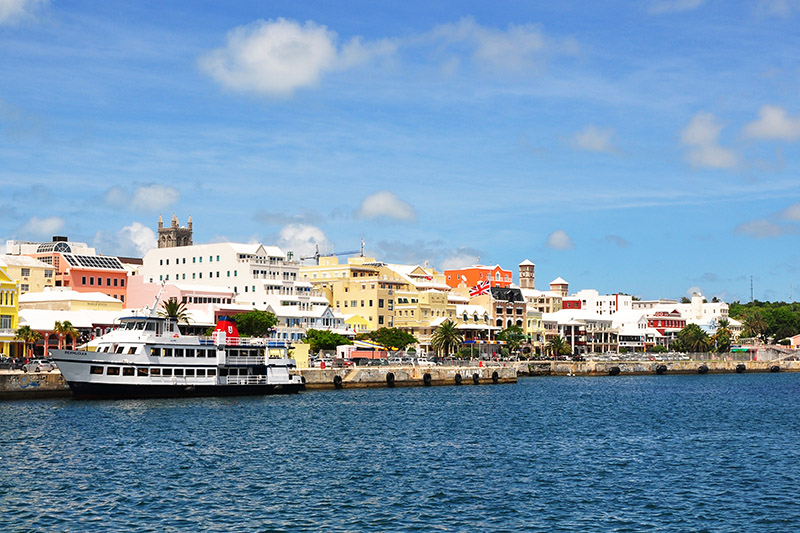 There’s magic underground. Don’t believe us? Visit the Waitomo Caves, lit by the blue hue of glowworms. Hamilton is sure not to disappoint travellers craving for some sumptuous food and exciting nightlife.

The highlight, though, is the Hobbiton tour. As you head east to Matamata in Waikato, you’ll see the world’s largest “green set”, immortalised as the Hobbit-sized village on celluloid in The Lord of the Rings and The Hobbit trilogies. If you are driving back from Hobbiton to Auckland, it’s recommended you start early to beat the rush-hour traffic. 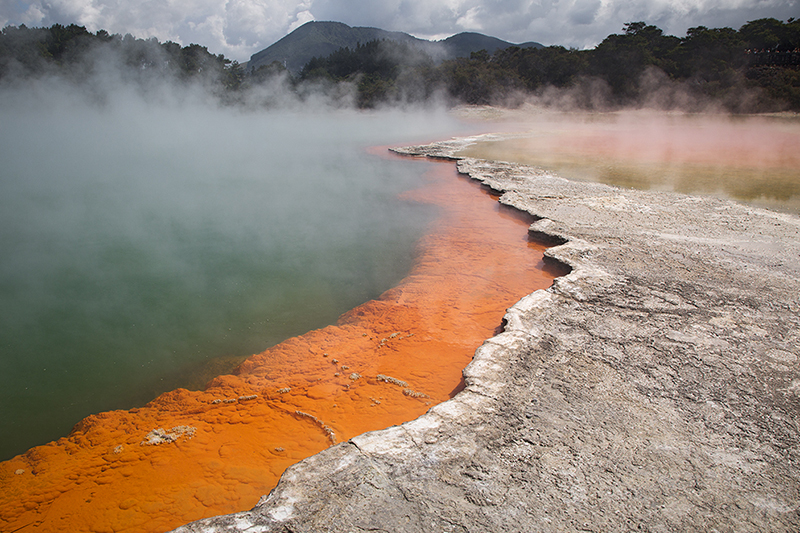 You don’t have to be a wildlife enthusiast to cherish the extraordinary encounters with Kiwi birds and tuatara at Rainbow SpringsNature Park. And then, there’s the Te Puia guided tour for those who want to experience Maori culture, hospitality and food. Do try a steam box lunch – cooked in the traditional Maori earth oven called Hangi, with natural geothermal energy at Te Puia. And don’t worry about the hotels in Rotorua; there’s one for every budget. 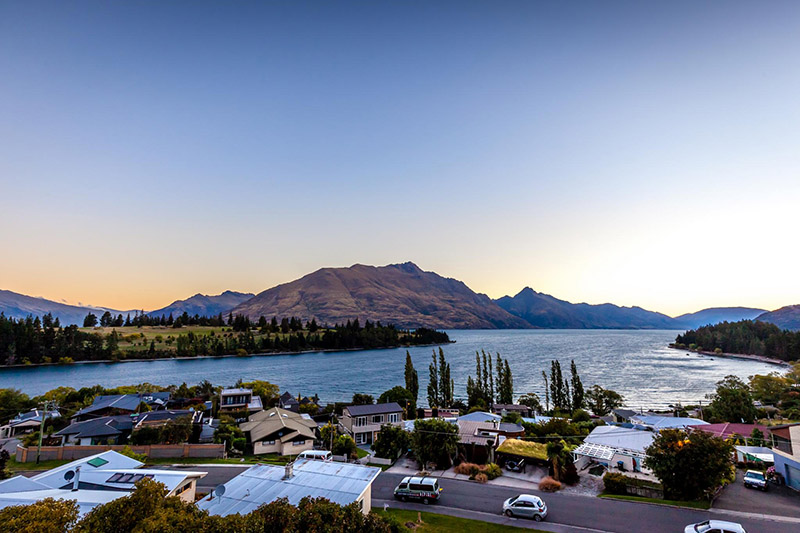 The best way to admire the natural splendour of Queenstown – lush grasslands, snow-capped mountains, and beautiful lakes – is from the comforts of a helicopter. For those who prefer hiking or cycling, there’s no dearth of exciting trails offered by New Zealand in Queenstown.

Your list of things to do in Queenstown has to include the spectacular sights of the gold rush era Arrowtown and the vineyards in Gibbston. Also, don’t forget the Gondola ride to Bob’s Peak. When it comes to hotels in Queenstown, there are world-class luxury resorts as well as affordable, cosy accommodation options. Take your pick. 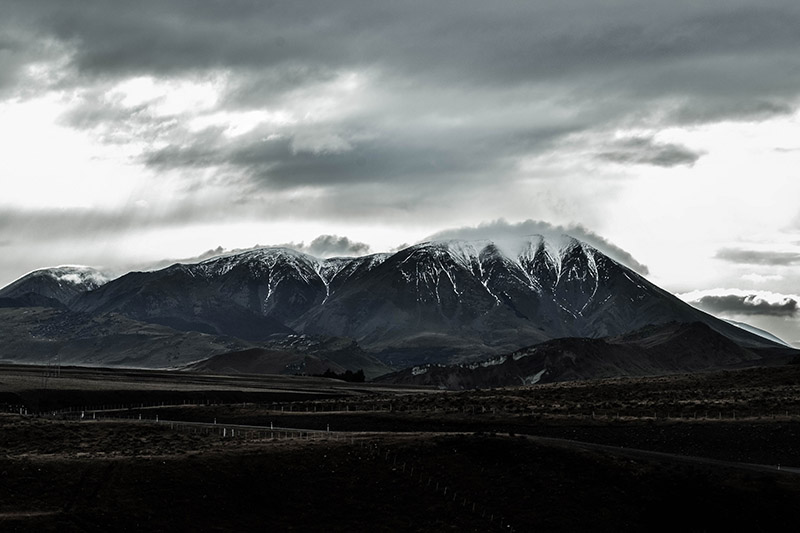 Also known as ‘The Garden City’, Christchurch is situated on the Canterbury Plains, surrounded by the Port Hills and the Pacific Ocean. The earthquake in February 2011 destroyed much of the classic neo-gothic architecture of the city. However, Christchurch is still a beautiful place that houses New Zealand’s highest peak – Aoraki Mount Cook,the award-winning Christchurch Botanic Gardens, the Air Force Museum and the Orana Wildlife Park, among other tourist attractions.

If you are looking for a fancy hotel in Christchurch, you’ll find plenty in the heart of the city. For budget options, move further to Bealey Avenue, or Riccarton Road.