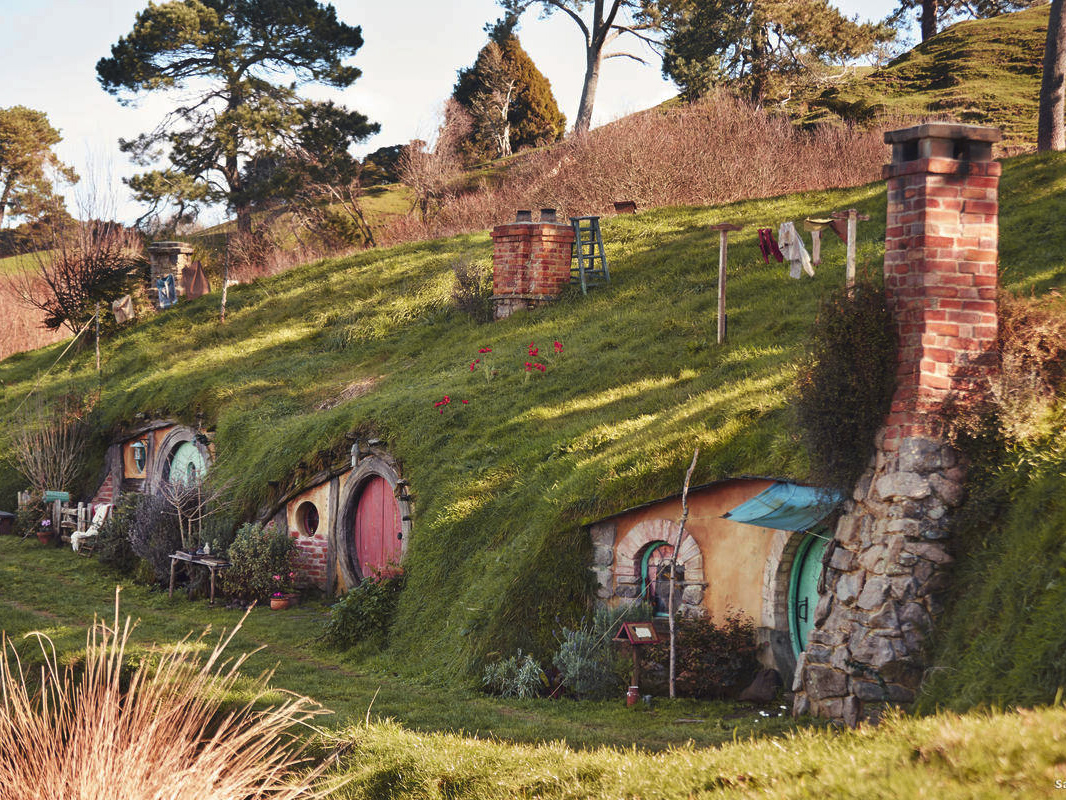 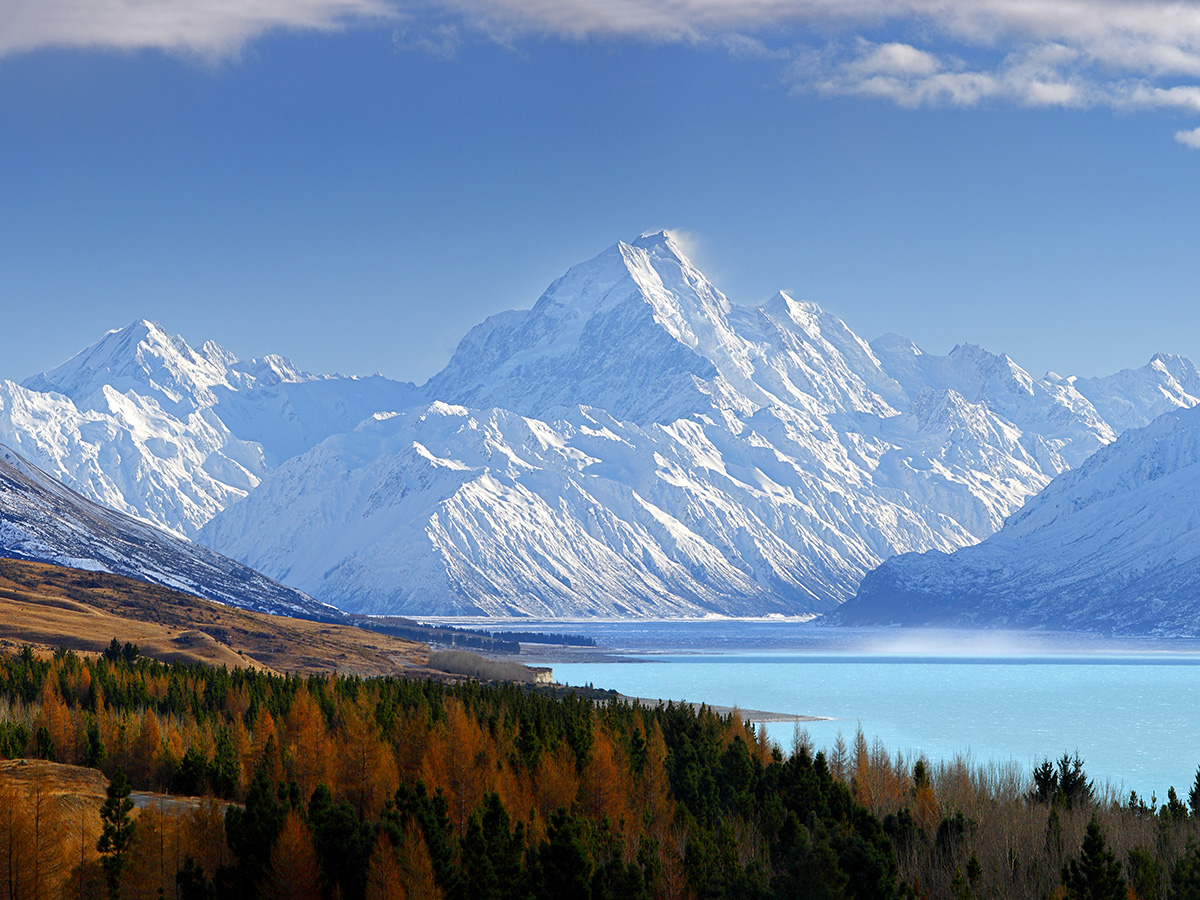 New Zealand, not clearly on the tourism map until the early 2000s, is a fascinating little island country in a little corner of the world. Beautiful and scenic, this is now everybody’s favourite. With the release of Peter Jackson’s Lord of the Rings (LOTR) trilogy, the world discovered this wonderful country. It has since become mandatory on every bucket list.

The entire LOTR trilogy was shot in New Zealand. Peter Jackson, himself a New Zealander, knew there was no place on earth as grand and untouched as his home country. From Air New Zealand’s epic in-flight safety video (complete with hobbits and more) to actual LOTR sites in New Zealand, there is clearly no other place on the planet that could so aptly be called ‘Middle Earth’. Snow-capped mountains, active volcanoes, turbulent rivers, and panoramic landscapes all come together to project a land so picturesque and pristine, you’re bound to want to keep coming back after your first visit. 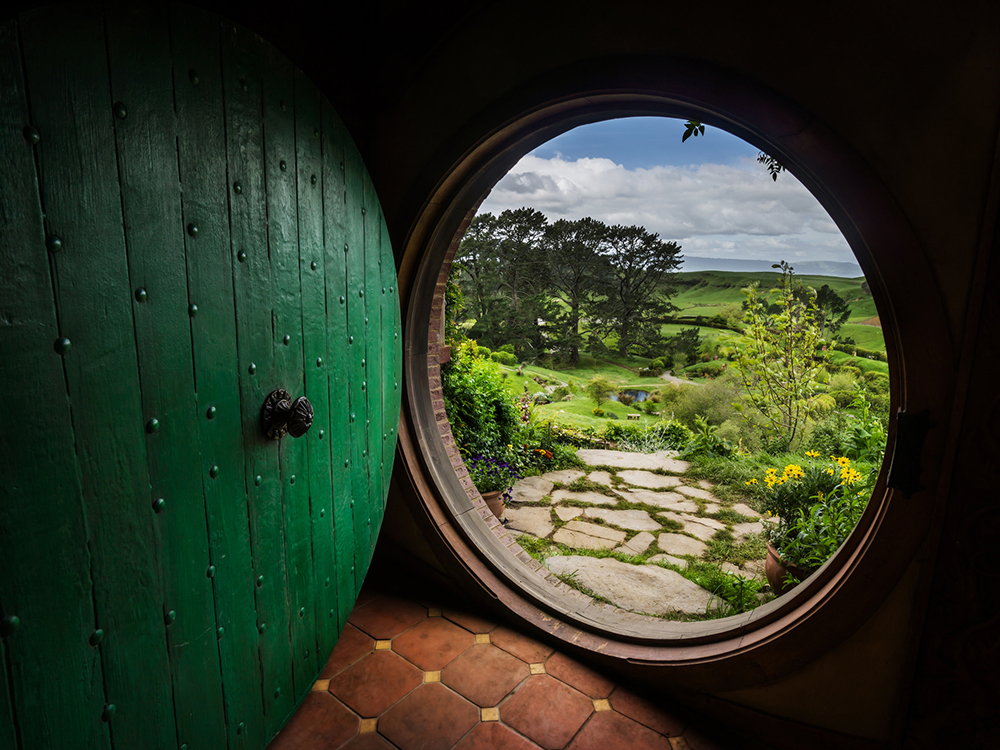 With an extensive list of locations from Mt Ruapehu (Mordor) and Mount Aspiring (Isengard) to Fiordland National Park (Rivendell), there’s a lot to be covered if you’re on a LOTR homage visit.
Matamata, about an hour away from Auckland, was originally lush countryside known for its fine thoroughbred horses. Not anymore. Quaint Hobbitland leads you into the magical world of hobbits here, and has you not wanting to leave. Don’t miss Hobbit holes, The Shire’s Rest, and The Green Dragon Inn or the guided tours of Bilbo and Frodo’s homes. 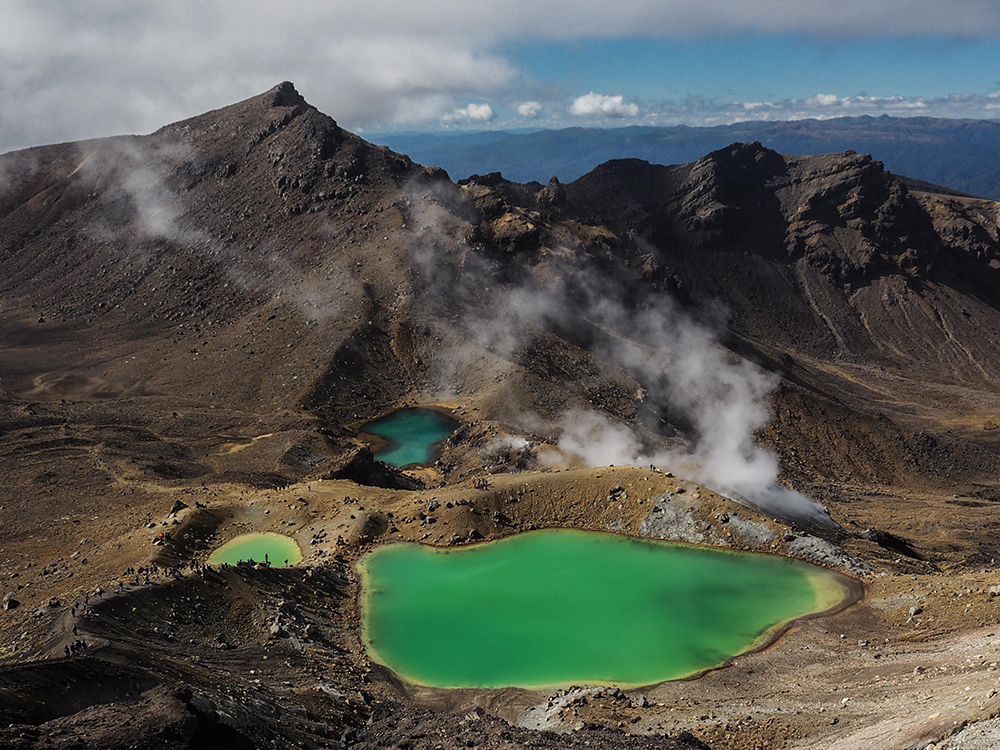 A hardcore LOTR fan will not miss out visiting the Tongariro National Park. Located in North Island, the park has the majestic active volcano mountains of Tongariro, Ngauruhoe, and the Ruapehu at its centre. You’ll find Middle Earth’s most contrasting landscapes here; lakes, pastures, and hot springs 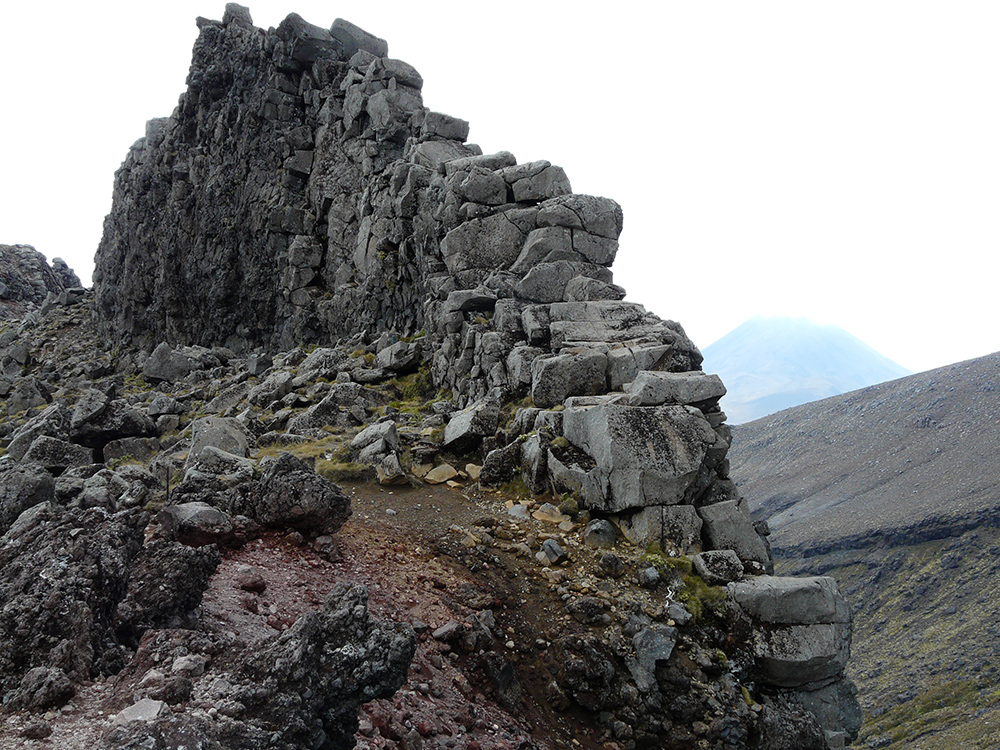 Remember the scary volcano Mount Doom, the ultimate destination for Frodo’s Quest of the Ring? That’s actually Mount Ngauruhoe. Tongariro Alpine crossing is the best way to climb your Mount Doom, and this is one of the best of New Zealand’s one day hikes. Inspired by the film, the trekkers to Mount Doom now throw their ring into the Mount to save Middle Earth. The summits of the volcanoes are sacrosanct to the Maori people; obvious reasons why they could not be filmed. But you can still climb the craters to take a look. 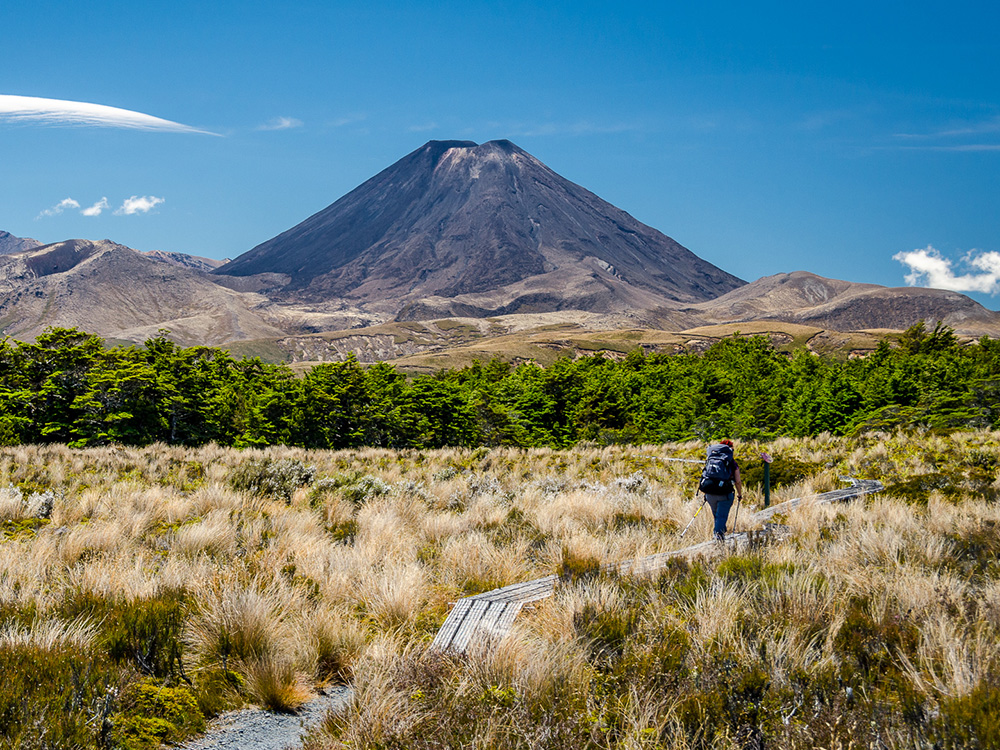 Tongariro National Park is a treat for fans of the Trilogy

On the northern side of Mount Ruapehu, called the Whakapapa, you have the Iwikau village. Whakapapa is one of the mountain’s commercial ski fields, and this where Isildur cuts off Sauron’s finger in the opening scenes of The Fellowship of the Ring. The dark and desolate Emyn Muil and Mordor, home of the dark lord Sauron, Gollum’s Pool, the Battle of the Morannon were all shot inside the Park.

The transformation from the calm to the mysterious

Surrounded by the rugged mountains and rocky paths, Edoras in the kingdom of Rohan is New Zealand’s Mount Sunday. Did you realise that? The entire town of Edoras was actually built on the mount, and they were all removed at the end of filming. 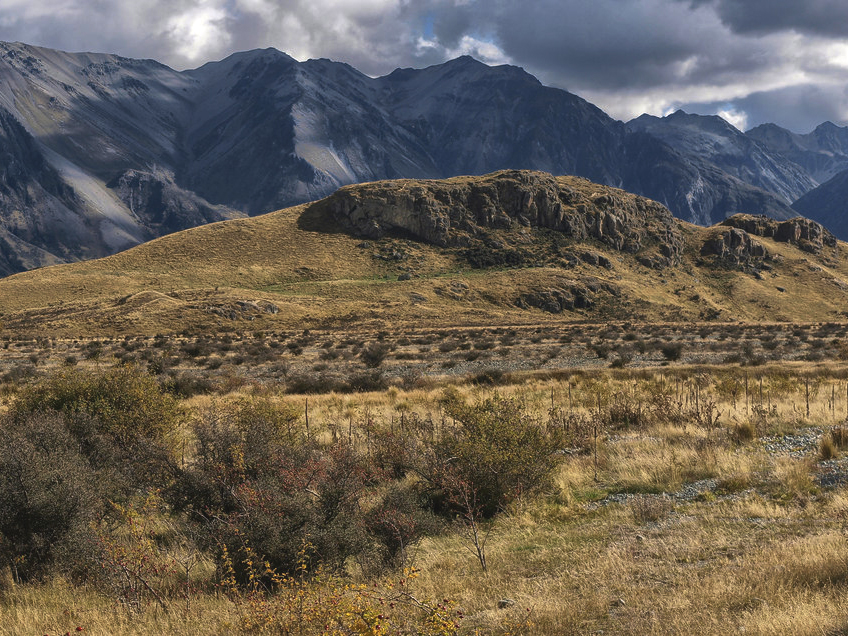 You can walk to Mount Sunday, and in addition to those breathtaking views from the peak, you can also pose for photographs with Aragorn’s sword, the flag of Rohan. And more! Even if you aren’t a hard-core LOTR fan, this place will fascinate you; especially if you consider the human endeavour that went into the transformation of this tranquil mountainside into the mysterious Edoras.

The spooky and the spirited Putangirua Pinnacles 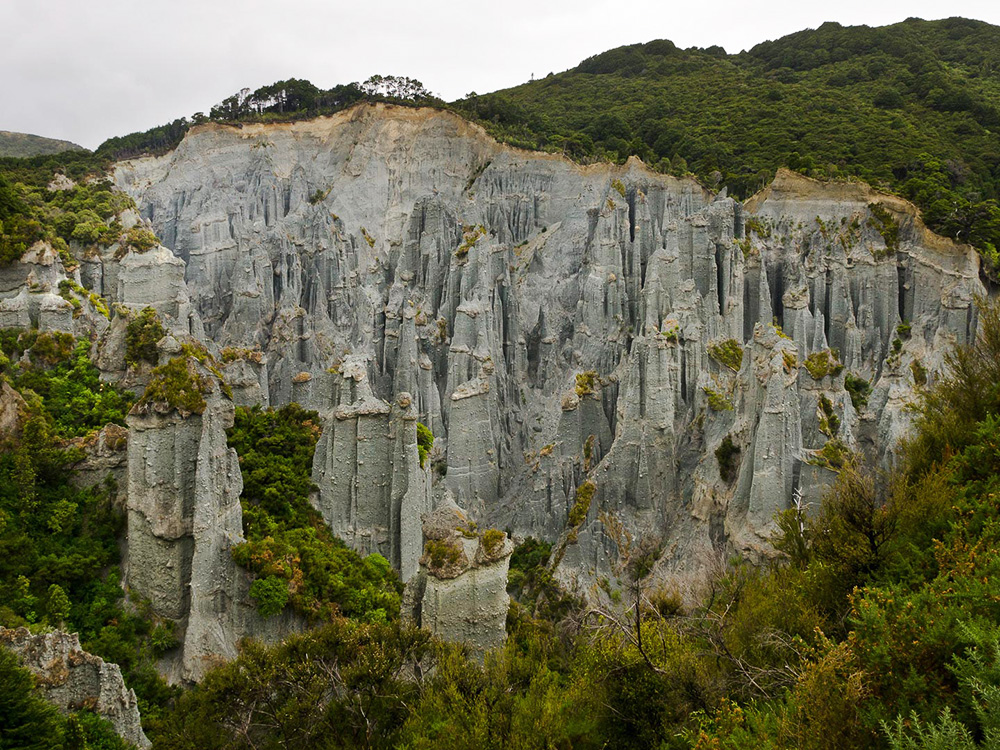 Paths of the Dead portrayed as a haunted passage in LOTR was actually shot in the Putangirua Pinnacles. As you see in the movie, this is where Aragorn, Legolas, and Gimli meet ghosts. As creepy as it sounds in the movie, the actual place also has this “ghost effect” with the rugged terrain, and gusty winds. This place, known locally as just The Pinnacles, has some amazing rock formations, thought to be about a million years old.

Find the original Lothlorien, Amon Hen, Orthanc and Isengard of Misty Moutains in Glenorchy, which is a small region in the South Island of New Zealand. 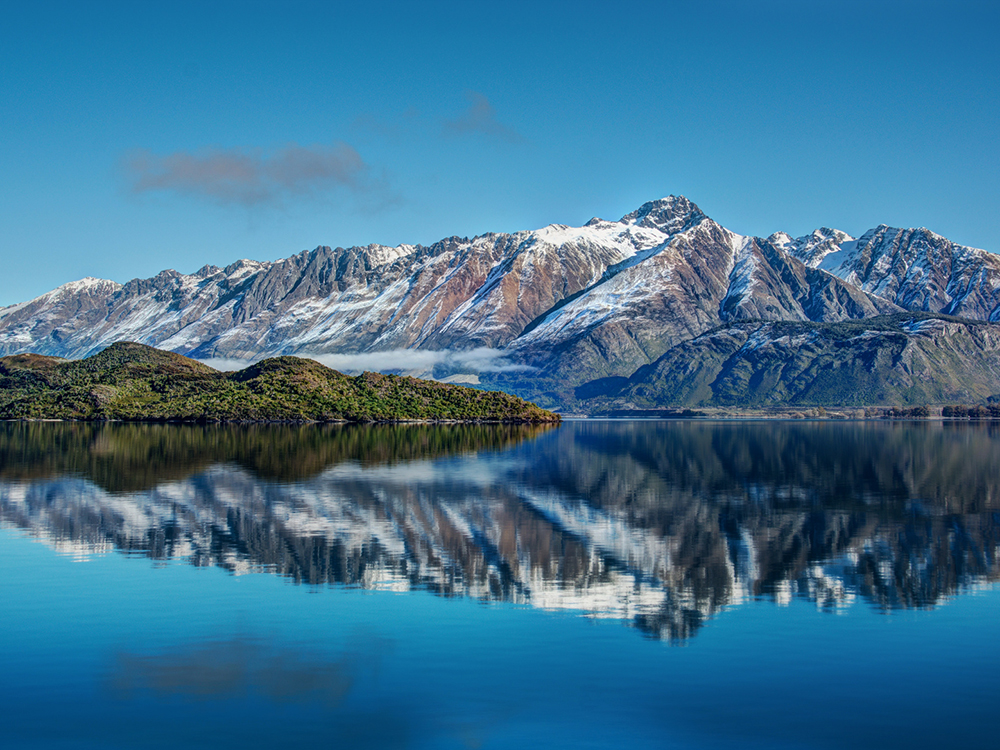 Wellington, the capital city of New Zealand, was also home to many scenes of the LOTR trilogy. The dazzling Mount Victoria in Wellington region was used twice as location for the trilogy films. 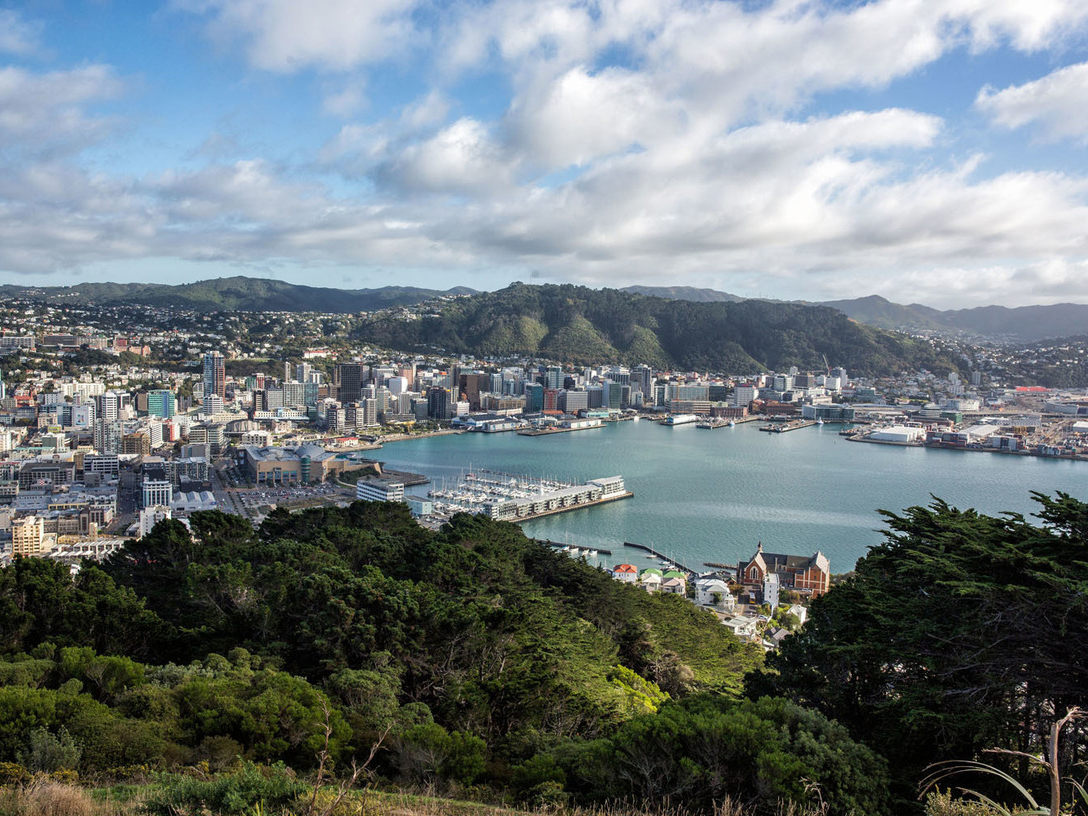 Rivendell, the shelter and gathering place of the elves, was the Kaitoke Regional Park in Wellington. 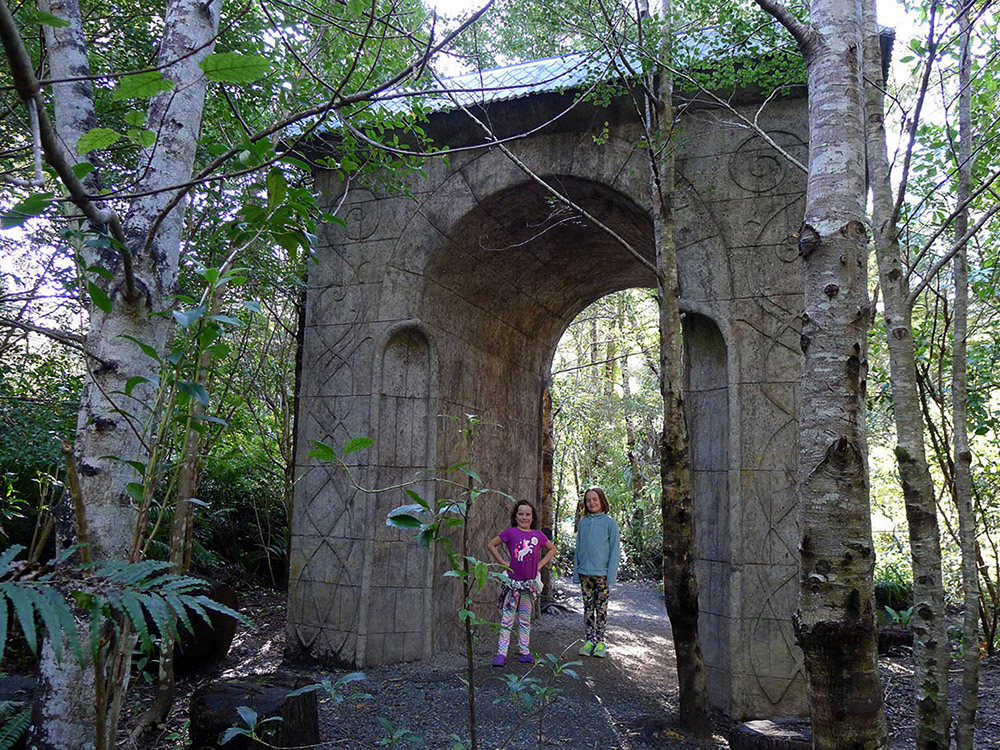 The setting was completely dismantled after the shoot. However, the lush green place has boards that tell you how the site was transformed to Rivendell. The River Anduin and the Gardens of Isengard were the Hutt River and Harcourt Park of Wellington.

So LOTR fans, let’s help you get to Middle Earth, and experience Hobbitland!