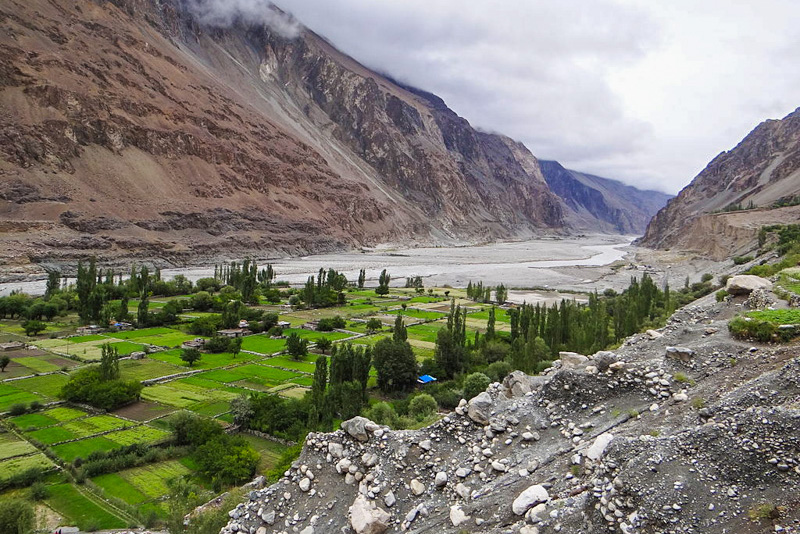 Over the mighty Khardung-La, on the edge of Shyok valley, lies India’s northernmost village. This is a road fairly less travelled, beyond Nubra Valley, longer perhaps, but with some of the best views ever. India’s last major settlement, Turtuk, is predominantly Muslim but does have a couple of gompas overlooking the Shyok river as well. Listen close as locals here speak an interesting Balti language that uses old Tibetan sounds no longer used in modern Tibetan. With wireless and Netflix taken over the gist of our lives, Turtuk is a magical elope. No Wi-Fi, no food chains, limited electricity and a unique language, Turtuk is at the other end of a time machine travelling into a totally different age.

Here’s un[travel]’s 5 reasons why you shouldn’t miss a chance to visit Turtuk Village:

The picturesque village of Turtuk is the last major settlement of India before the Line of Control beyond which lies Pakistan controlled Gilgit-Baltistan region. In fact, Turtuk was under Pakistan’s control until the 1971 Indo-Pak war where it came under Indian governance. Thus, correctly referred to as the ‘village divided by a border.’ Not just the name, the village itself is one of a kind. 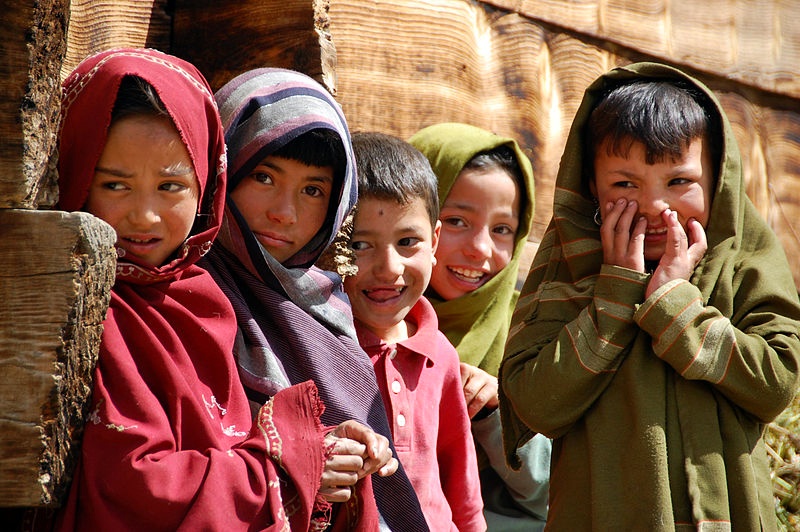 The inhabitants of Turtuk speak a very interesting language known as Balti. It is a mix of Persian and old Tibetan. Though a considerable number of speakers across the border speak Balti, the language is finding fewer takers amongst the newer generations. Balti language uses old Tibetan sounds no longer used in modern Tibetan. So, ready to learn a new lingual?

The village comprises of the only Balti population in India. The ethnic group is of Tibetan and Dardic descent who have lived in the high-Himalayan regions. 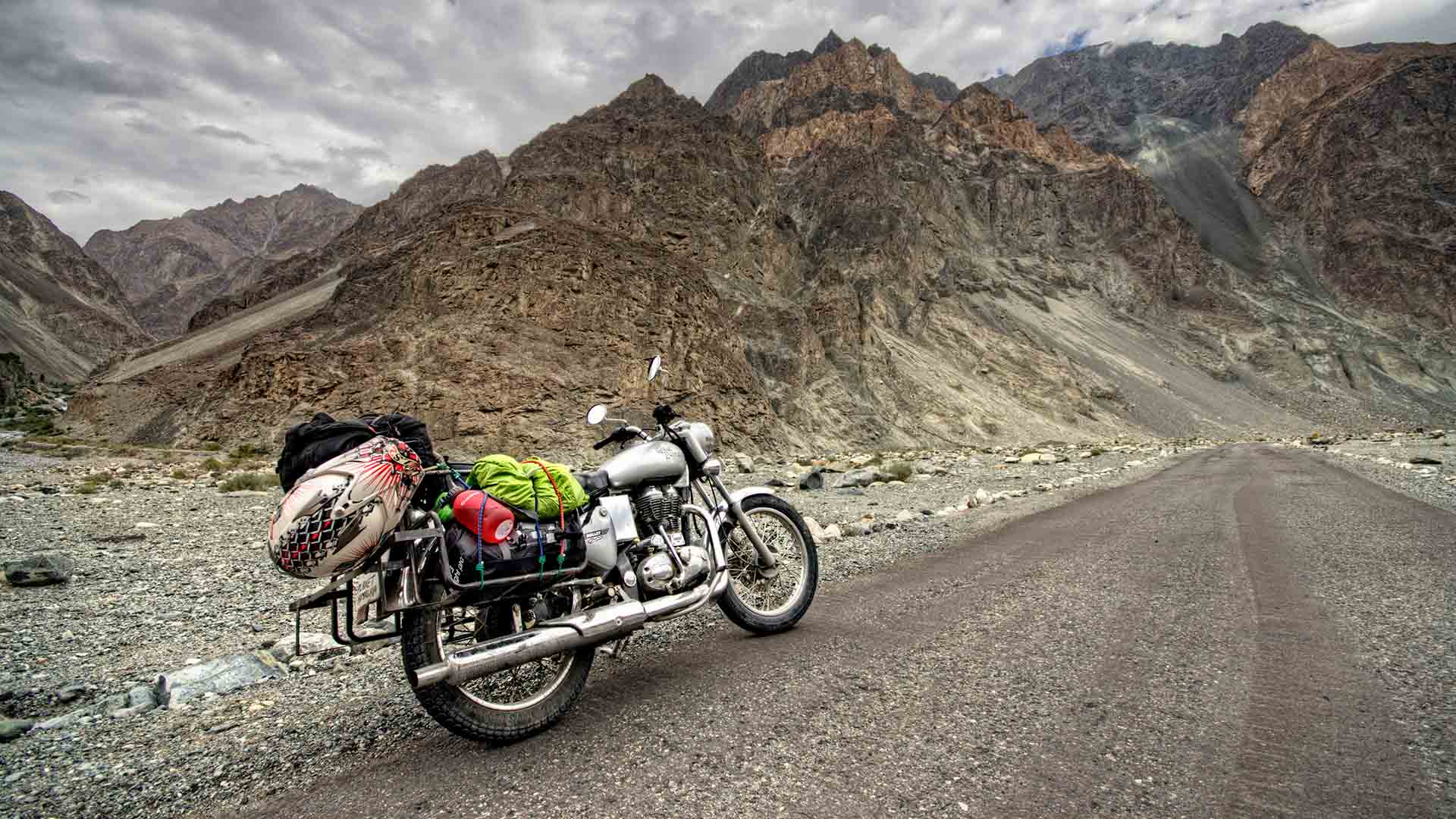 The uniquely impressive geography of Turtuk is another reason for its seclusion from the outer world other than the government restrictions around the time of the war. Cushioned by the Karakoram mountains, the village is an extraordinary trek from the nearby villages like Hundar. The deserts, rocky roads and crabby mountains make it difficult for tourists to navigate. Exposed to this kind of extensive seclusion, Turtuk continues to be an untouched pearl in the northwestern region of Ladakh. 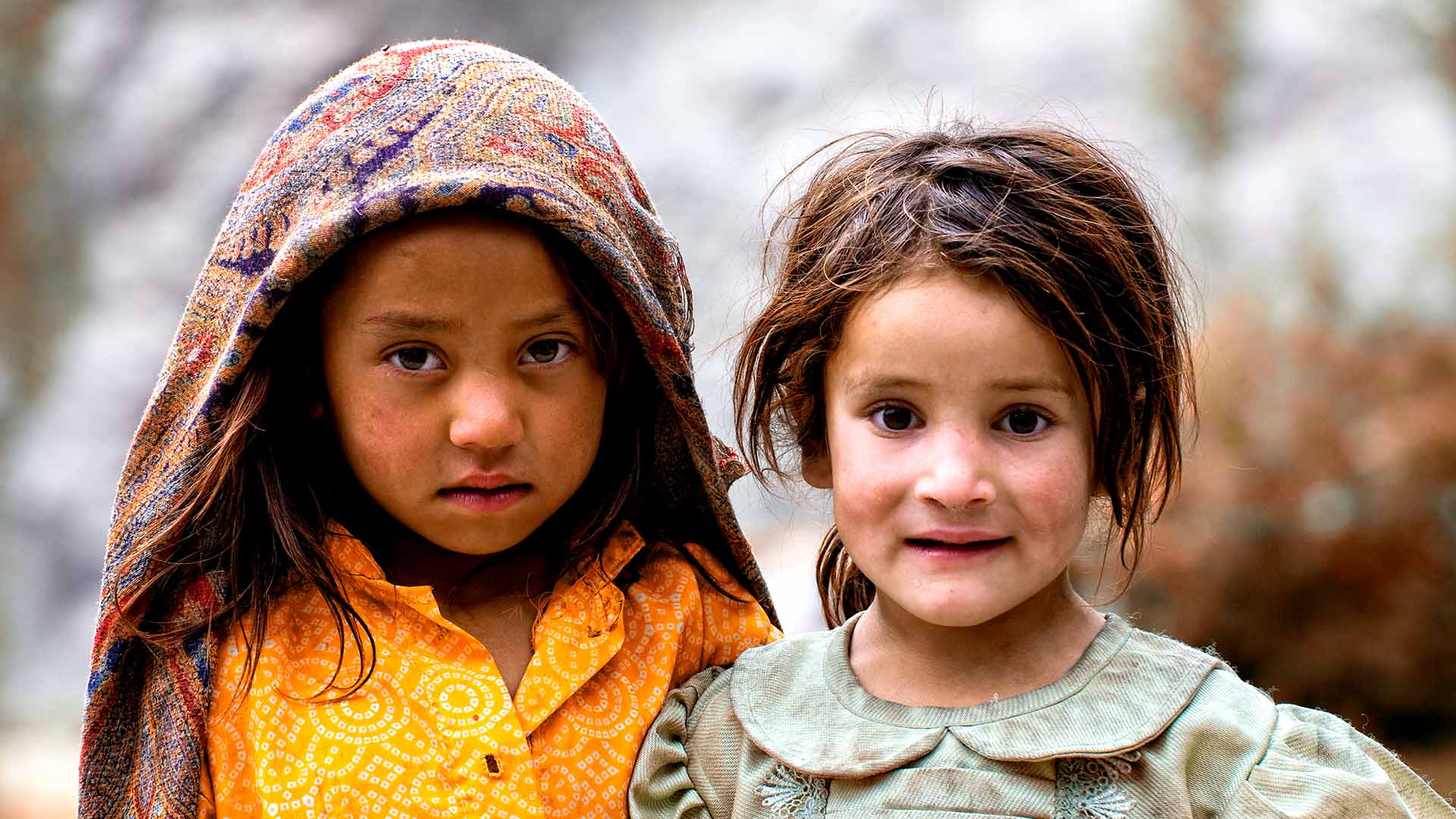 A Muslim village, in a Buddhist realm, within a Hindu-majority country -that’s Turtuk. The mixed ancestry shapes the culture of this village. Another factor of influence has been the opening of Turtuk to tourists from around the world. Here, you’re not just in India; well, technically you are; but practically, three countries- Pakistan, China and India altogether. The locals of Turtuk are more than happy to see tourists. Not only would this fetch you easy photographs but also help you bond with them which is like one of the best feelings in the world. Get ready to experience a whole offbeat landscape of beauty. 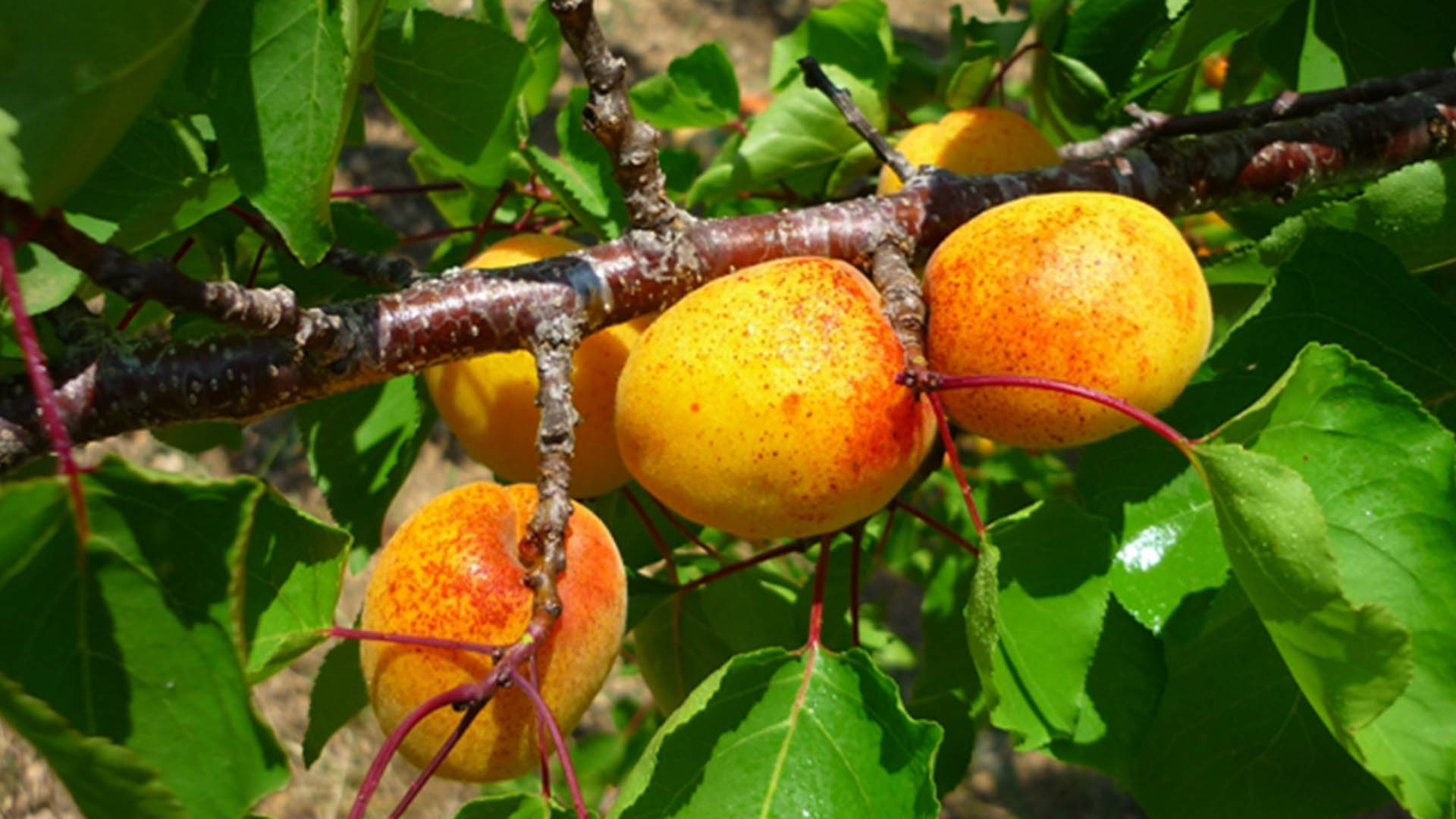 Turtuk village, apart from being the northernmost Indian village, is the largest apricot producing village in the whole of Ladakh region. It is quite evident in the locally prepared food here, where apricot is an universal ingredient. Apart from apricots, Turtuk village grows walnuts in aplenty. The incredibly hospitable locals would make you an offer without you asking.

So, whenever you travel to the mighty mysterious Ladakh, don’t think twice before adding this stunning village to your itinerary and make sure you carry extra space on camera because it’s about to get “litt up.” And when you do, call us up because no one knows Ladakh like un[travel] does. Check out our recommendation from an avid and respected traveller here