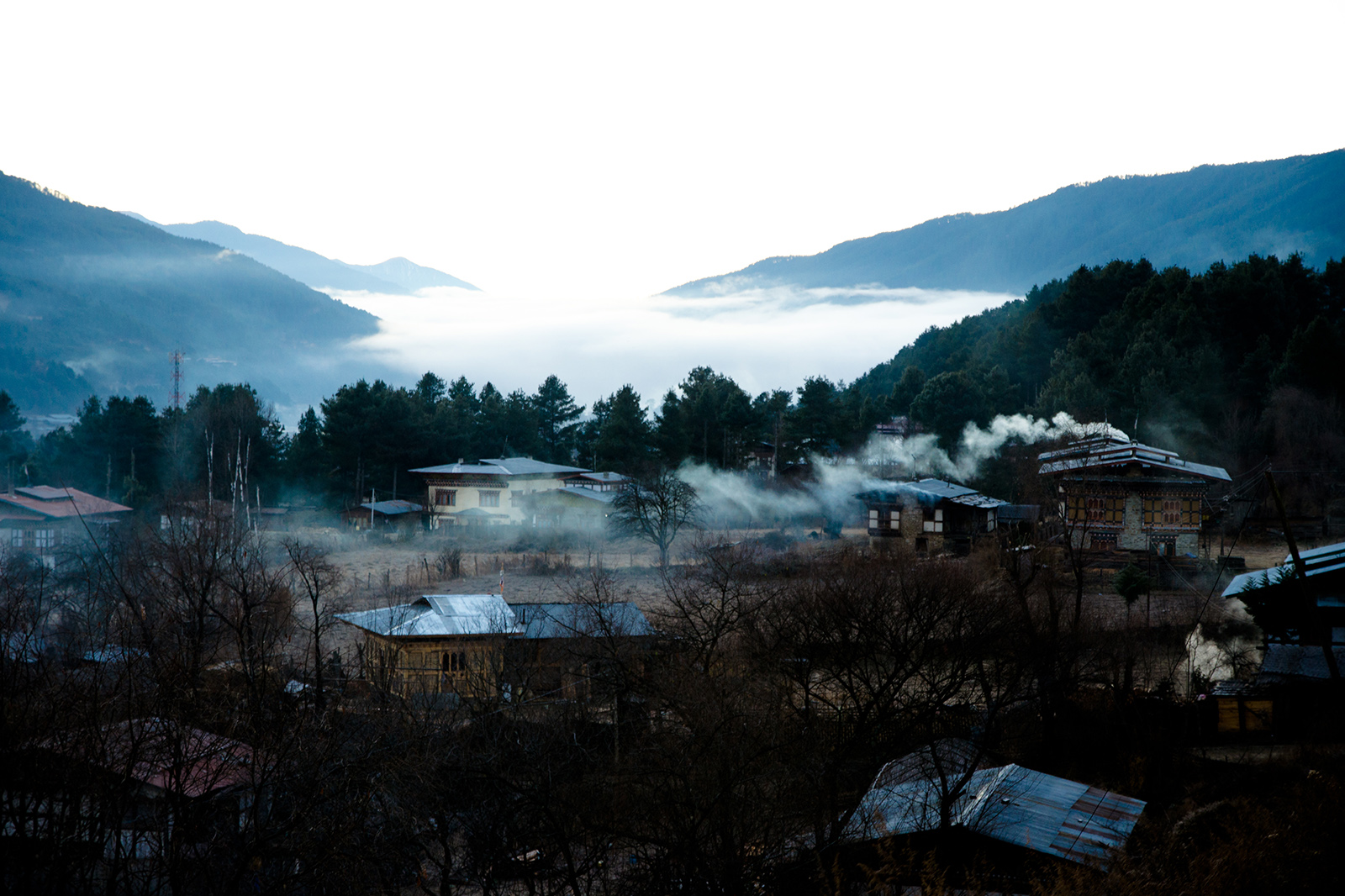 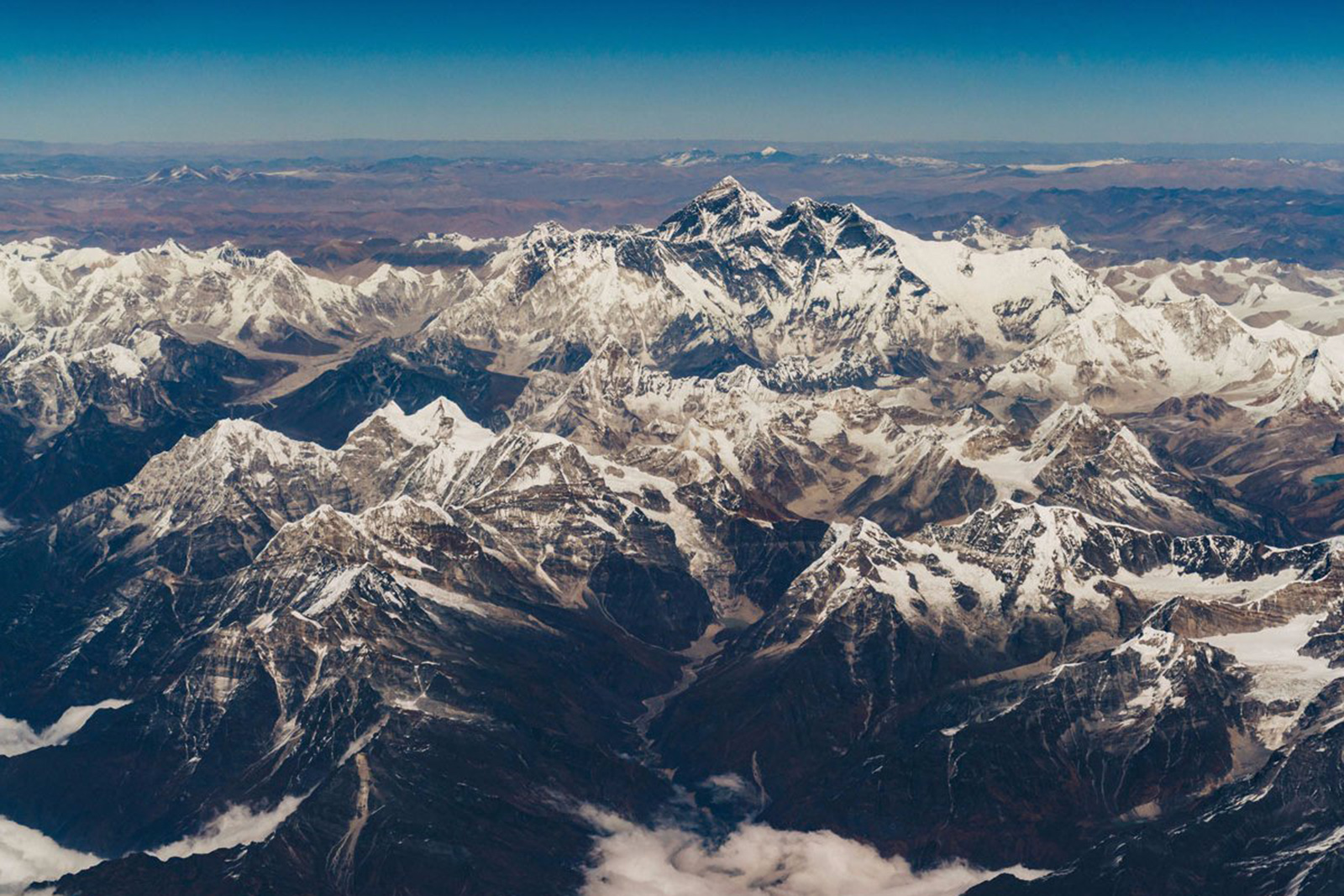 The most elusive part of the great Himalayan Mountains is, perhaps, located in Bhutan. Also known as the “Mountain Fortress of the Gods”, the only surviving Buddhist kingdom is home to some of the highest unclimbed mountains in the world. Naturally, no trip to Bhutan can be complete without a salute to the many renowned summits of the region, such as Gangkhar Puensum, Kula Kangri, and Tongshanjiabu.

Considered the most prominent natural geographic feature of the kingdom, the mountains of Bhutan define its three main geographic zones: the snow-capped Great Himalaya in the north, the Lower Himalayan Range in the west and east, and the hilly Sub-Himalayan Range.

Here’s looking at some of the jewels of Bhutan tourism: 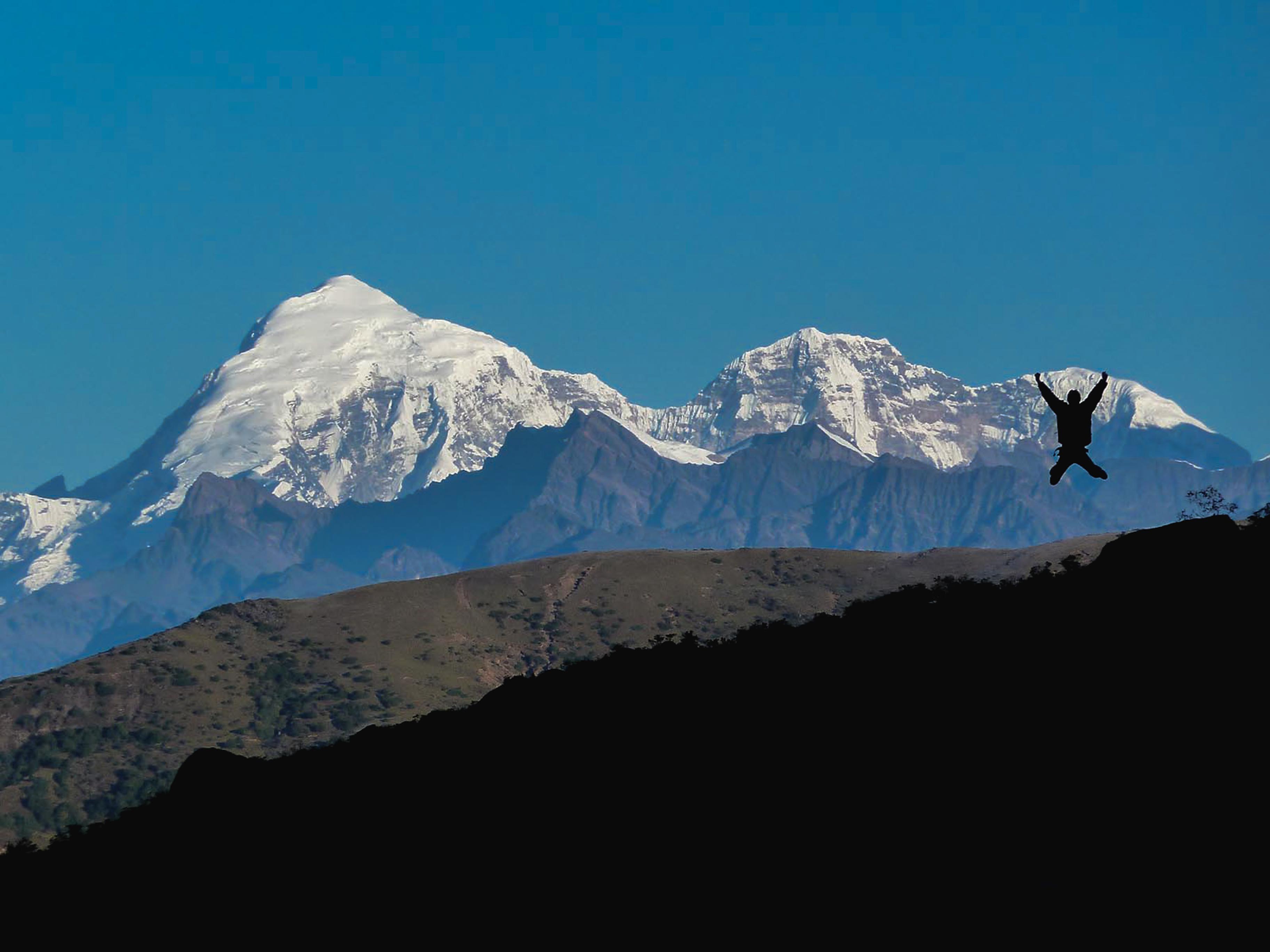 Perched on the Bhutan-Tibet border in Central Asia, at an altitude of 7,570 metres, Gangkhar Puensum holds the distinction of being the world’s highest unclimbed mountain. Incidentally, it’s the 40th highest mountain in the world.

Gangkhar Puensum means “White Peak of the Three Spiritual Brothers.” The Bhutanese consider the mountains to be the sacred abode of the gods and spirits. After four unsuccessful summit attempts, mountaineering come to be forbidden here since 1994. 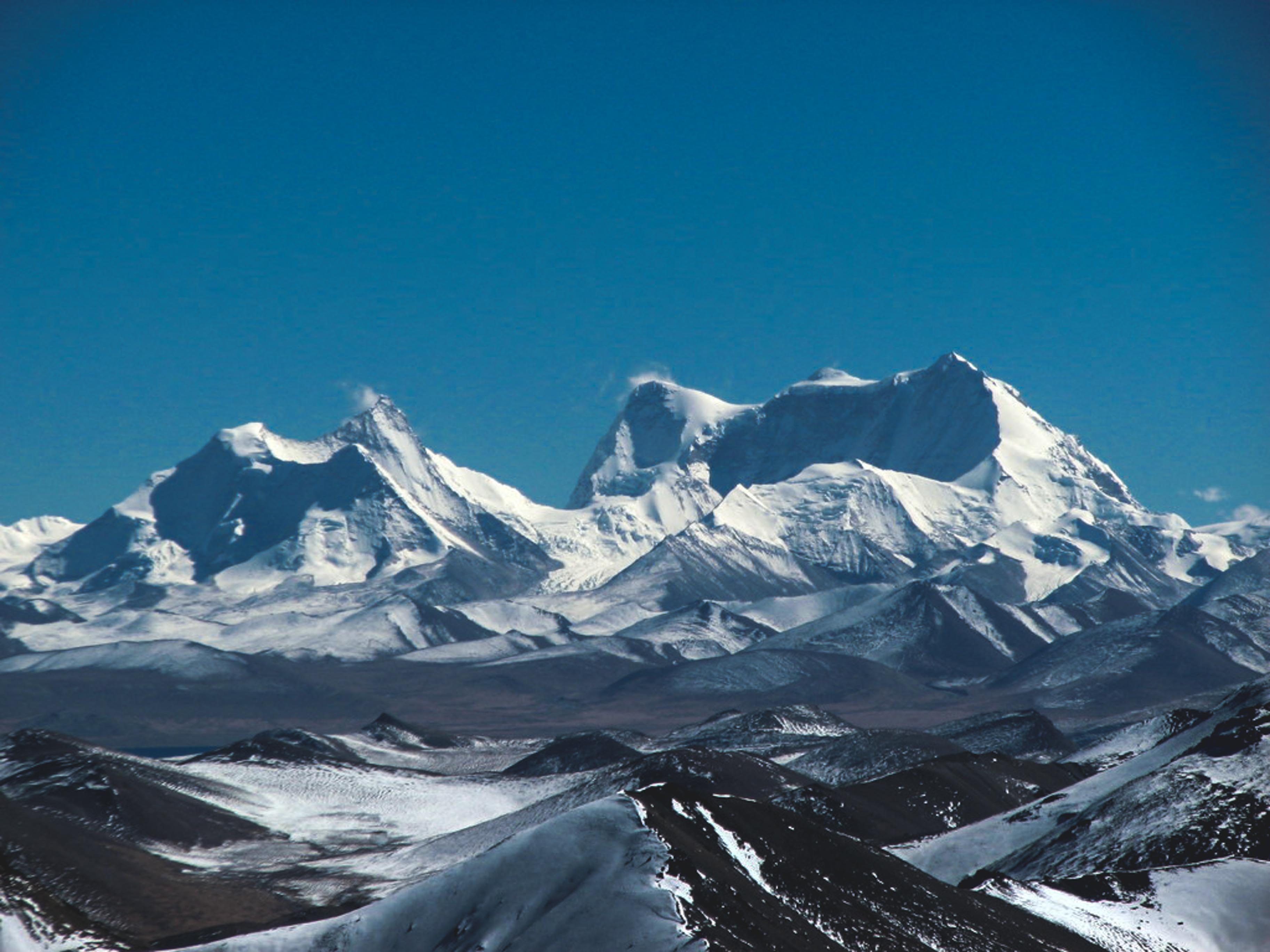 At anelevation of 7538 metres, Kula Kangri is a strong contender for title of ‘the highest mountain peak of Bhutan’. However, there are disputes regarding its exact location – with some claiming that the stunning peak is wholly in Tibet. Nonetheless, it’s a popular pilgrimage destination for both, the Tibetans and Buddhists.

Located in a remote area of Northern Bhutan, adjoining the Chinese border, the mountain is surrounded by a several unclimbed peaks, in the range of 6,000 to 7, 000 metres. Interestingly, Kula Kangri’s first ascent was in 1986 by a team of Japanese and Chinese mountaineers. 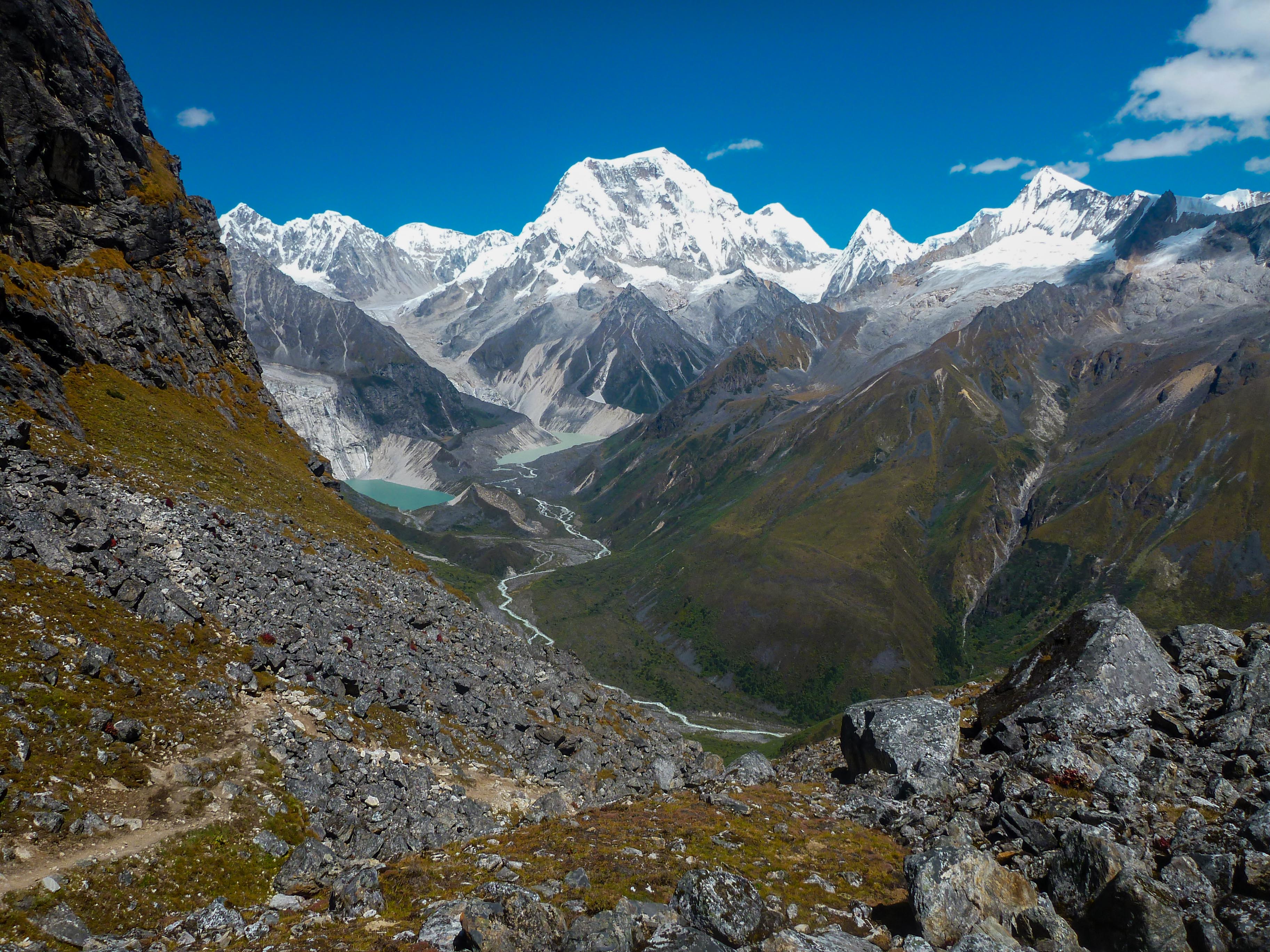 Most Bhutan tourism packagesdon’t offer a trip to Tongshanjiabu. Located in Punakha, at an elevation of 7207 metresabove sea level, Tongshanjiabuhas the distinction of being the 103rd tallest mountain in the world.

However, it is perched in the disputed border territory between Bhutan and China. That, perhaps, explains why Tongshanjiabu has never been officially climbed.

While the Himalayan mountains dominate the north of the country, the western region is home to numerous rivers, deep valleys and dense forests. Not surprising then, that a majority of Bhutan tourist spots are located in this area.

Do you know which is the only capital city in the world that does not use traffic lights? Thimphu, the capital of Bhutan. Despite being a modern city teeming with restaurants, nightclubs and shopping centres, Thimphustill has policemen in their cosy booths, using exaggerated hand motions to manage the traffic at major intersections. It’s quite a photo-op!

In many ways, Bhutan travel takes you back in time. Amidst the mountains and valleys, pristine lakes and impressive glaciers, away from the constant tinkling of smartphones, into a world of simple pleasures. Now you know why it’s considered the happiest place on earth!

Also read: Do Indians need a visa for Bhutan?