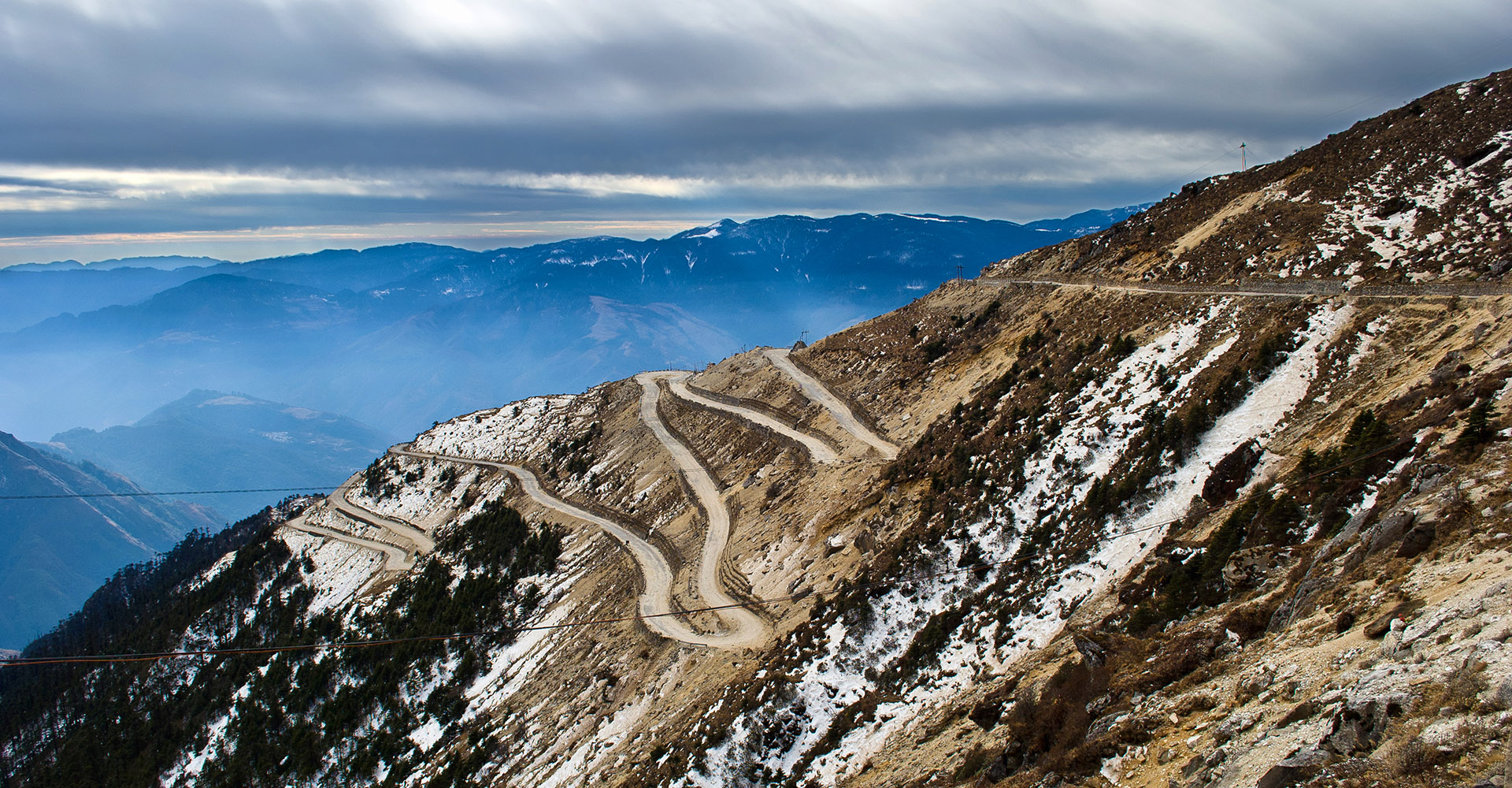 Scenic valleys, peaceful Gompas and a political struggle – The story of Tawang and places nearby

In 1959, as the Southern Hemisphere saw Comrade Guevara and his rebel troops’ march into Havana, the North saw Tibet’s beloved spiritual leader walk into exile in India fearing Chinese annihilation after the great uprising.

Scenic valleys, peaceful Gompas and a political struggle – The story of Tawang and places nearby 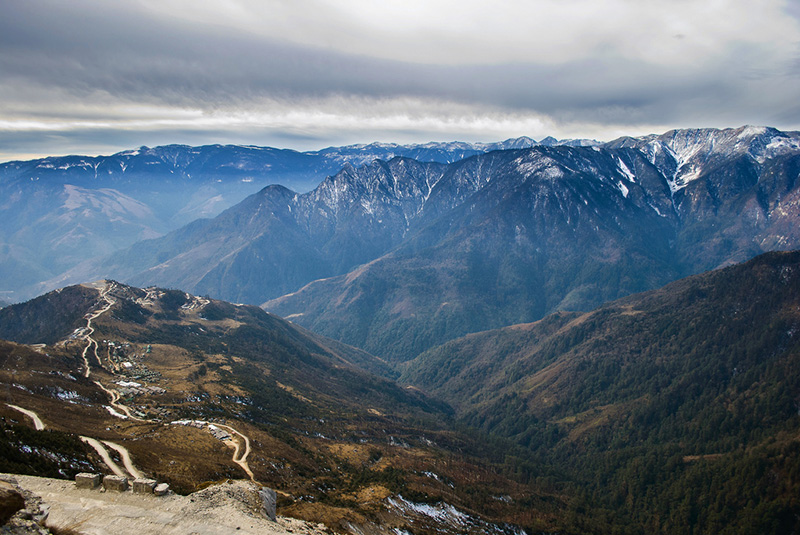 In 1959, as the Southern Hemisphere saw Comrade Guevara and his rebel troops march into Havana, the North saw Tibet’s beloved spiritual leader walk into exile in India fearing Chinese annihilation after the great uprising. Aided by CIA’s Special Activities Division, as the Dalai Lama and his followers set foot in India, it was the Tawang Monastery – the second largest Buddhist Monastery in the world after Lhasa’s Potola Palace that welcomed him. The monastery, built in accordance with the wishes of the 5th Dalai Lama, is amongst the most revered pilgrim spots of Mahayana Buddhism and remains like a thorn in China’s eyes as Tawang manages unparalleled spiritual influence over the people of Tibet since the country’s annexation to the mainland.

The Dalai Lama was cheered and welcomed by thousands of residents of Arunachal Pradesh. Upon his arrival into Tawang, the people lined up along the streets welcoming him and many even cried on seeing their living deity walk past them. Tawang in Arunachal Pradesh, which is also referred to as Southern Tibet by the Tibetans, was the closest escape route that could be undertaken by the Lama and his followers if they wished to escape Chinese guns.

It’s been over 57 years since that fateful day but the heavenly town of Tawang or the state of Arunachal Pradesh still remains a paradise waiting to be explored. Be it the lakes and monasteries surrounding Tawang, the stunning views of the mountains from Bomdila, the lush greenery and the snow-capped mountains of Dirang, or the historic Bum La Pass, the old trading route between Tibet and India that was used by the Dalai Lama to enter India. 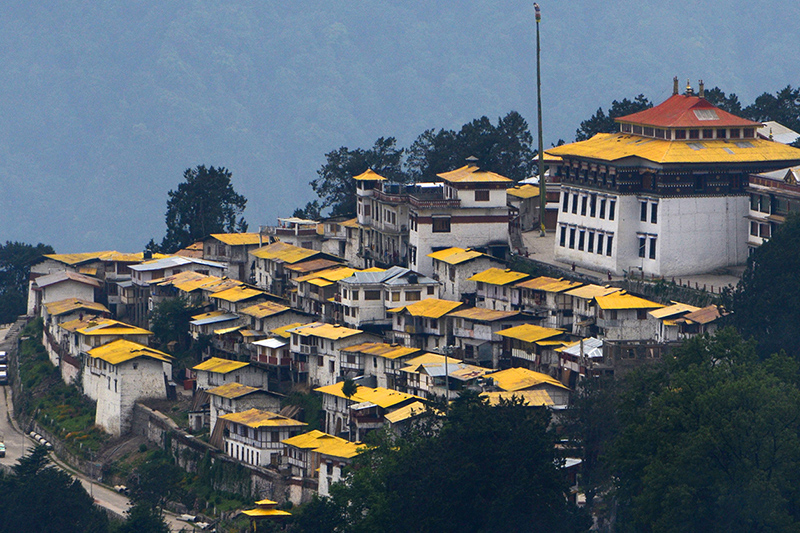 Home to the famous Tawang Monastery, this beautiful destination nestled between the Chinese and Bhutanese borders has some of the most scenic lakes and landscapes all around it. Apart from the Tawang Monastery, the four-hundred years old Urgelling Monastery is a great find and so are the Brahmadung Nunnery, fondly referred to as the Anni Gompa by the locals, and the Tawang War Memorial which is dedicated to our soldiers who made the ultimate sacrifice during the Chinese aggression of 1962. 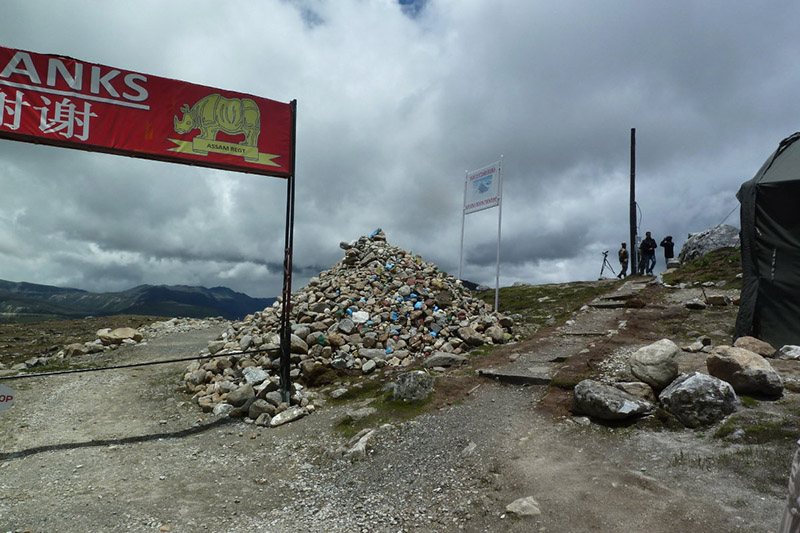 Thirty-seven kilometers from Tawang and located at a height of 15,200 feet, the Bum La Pass is the actual road through which the revered Lama entered Arunachal in 1959. Visitors to this area need inner line permits that are issued by the Office of the Deputy Commissioner in Tawang District and also need to be stamped by the Indian Army cantonment. But once you leave civilization behind, the drive to the pass feels like a dream woven in clouds. The roads are in bad condition and at times pretty dangerous with low visibility because of the clouds.  But the view out of the car window is nothing short of spectacular. The one-day permit enables you to explore the beautiful Pangatengso and Tsongatser lakes and you can also head to the Tawang Taktsang Monastery while stopping by at the stunning Madhuri (Sungester) Lake. 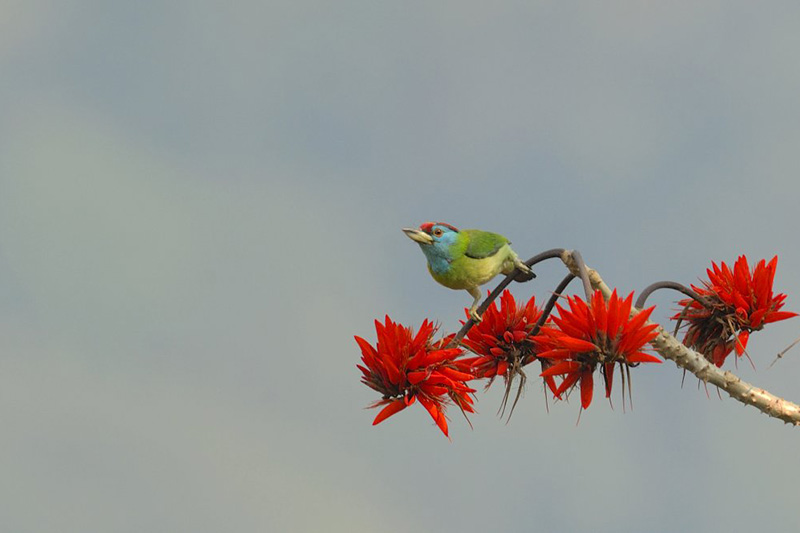 The Upper, Lower & Middle Gompas of Bomdila have pretty much preserved the identity of this beautiful tourist town that is also home to the Eaglenest Wildlife Sanctuary and the Sessa Orchid Sanctuary. The Sessa Orchid Sanctuary is spread over 100 square kilometers and is home to over 200 varieties of Orchids whereas the 217 square km. Eaglenest Wildlife Sanctuary plays host to the Bengal Tiger, Black Bear, Asian Elephant, and the Red Panda amongst many others. Once back to the town of Bomdila, delve into a bit of culture with traditional masks and handmade carpets at the Craft Centre And Ethnographic Museum and also visit the Bomdila Monastery. 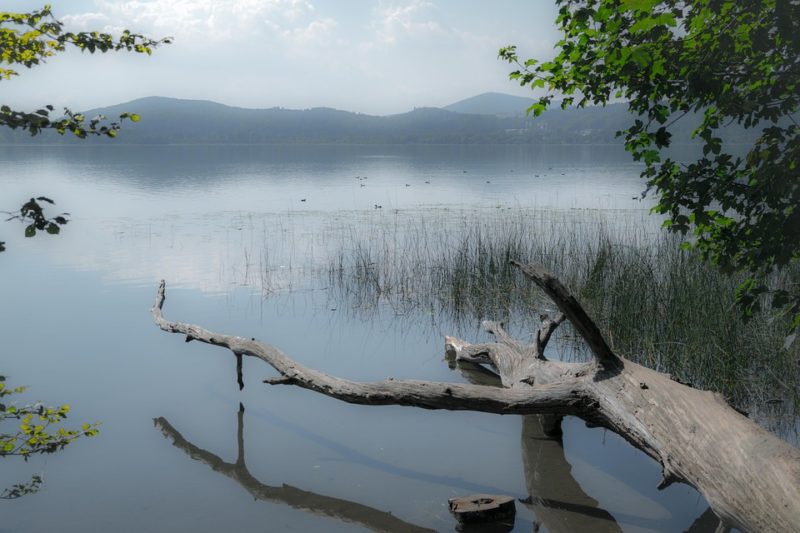 How many times, in your travels, do you come across places that don’t just enthrall you but also make you fall in love with them? Like real love and not just a crush! That’s what a visit to Dirang can do to you. At the very center is a small district called the Dirang Dzong – a small village about fifty kilometers from Tawang where most of the houses are between 400 to 500 years old and there is a 9th Century prison facing perhaps the oldest monastery in Arunachal which is the 500 years old Kalachakra Gompa. The National Research Centre on Yak is another place to visit for the curious minds and once you’re tired of all the trekking then you can relax at the Hot Water Spring Falls. A bath during the winter months is much recommended there.

A few kilometers away from Dirang is the Sangti Valley. Nestled between the Eastern Himalayan peaks, this is still a virgin tourist spot that will leave you marveling at the views and vistas surrounded by fruit orchards and dense forests.

3 reasons to explore Mukteshwar in Uttarakhand

Ditch Switzerland and Plan your Honeymoon in Himachal