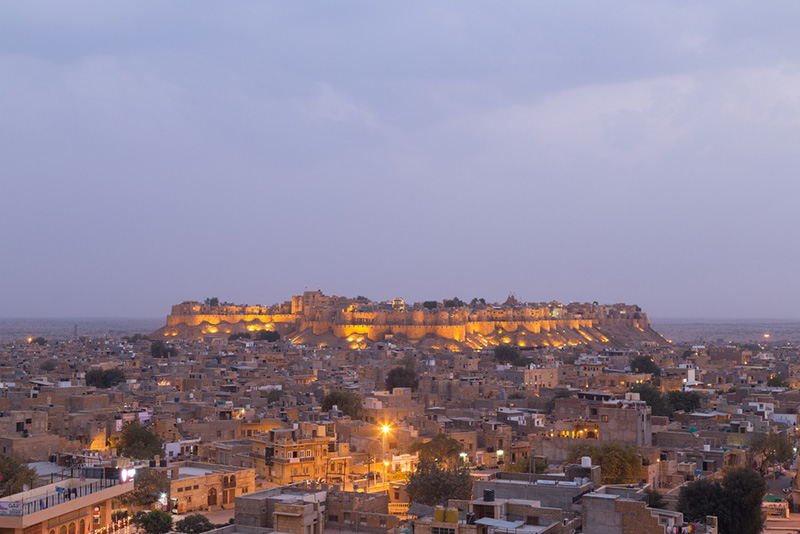 An epitome of everything Rajasthani, from every postcard you’ve probably ever seen, the spectacular sandstone royal desert town of Jaisalmer is charming and mysterious all at the same time. Self-explanatory as a ‘golden city’, Jaisalmer’s fort is perched on a yellow sandstone ridge, keeping a watchful eye over the ever-spreading town beyond its walls.

Step into the fort for a vision of medieval prosperity that meets the 21st century in the thriving bustling township within. Havelis, Jain temples, curio shops, hotels and restaurants lie beside each other on cobbled narrow alleyways. Take a walk through the streets of old Jaisalmer for glimpses into the lives of locals, cooking or hard at work in skilled craftwork, art and sculpture. There’s something new around every corner here in Jaisalmer, from spicy food to handicrafts, so expect your walk to take longer than the distance warrants as you stop for a much-needed break at one of the rooftop cafes.

Get your taste of the local brew at one of the government-approved ‘bhaang’ (hemp) shops outside the fort gates, but be prepared to get in line with a group of locals waiting in queue for a glass. Head over to the pristine sand dunes for a camel tour through the barren Thar outside the city. If you’re lucky enough to be untravelling in January/February every year, join in the Desert Festival revelry with dancing, folk music, camel racing and the odd turban-tying contest as well. 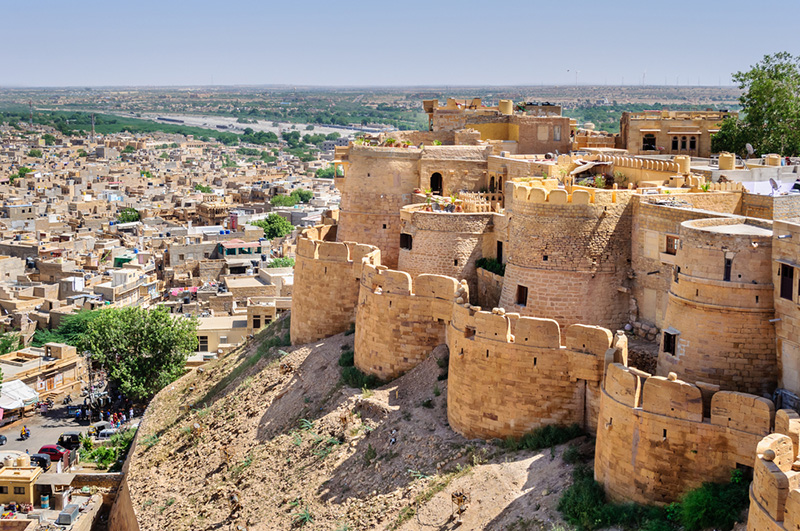 This unique living urban centre, formerly an ancient fort, is home to over 3000 people with shops, people and cows in honeycombed old houses on criss-crossing lanes. Walk past temples and shops and stop for a cup of masala chai on a rooftop restaurant for spectacular panoramic views. Perfectly shaded yellow sandstone walls take you back to a time of battles and reinforcements here.

Sunsets in the Thar 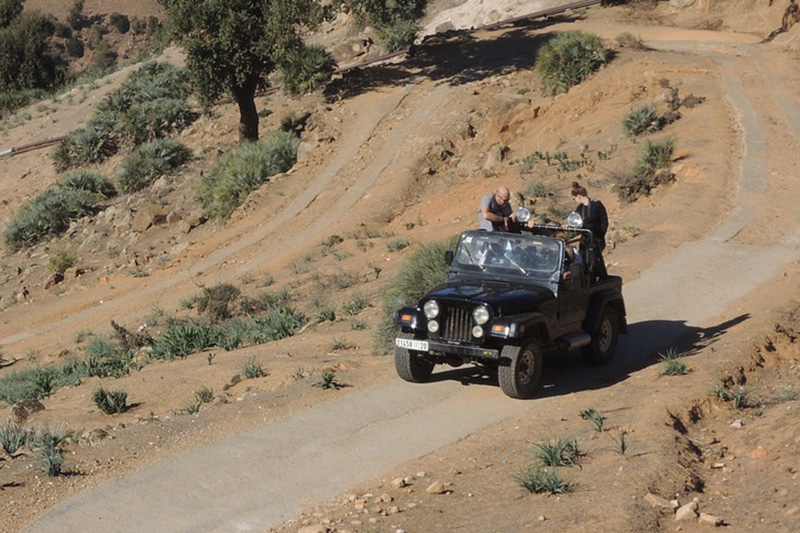 The Thar is best explored aboard a 4×4, off over dunes, conquering sand hills one after the other. Get here early enough from Jaisalmer to watch the sun go down on what has to have been a spectacular day.

Lunch with the locals 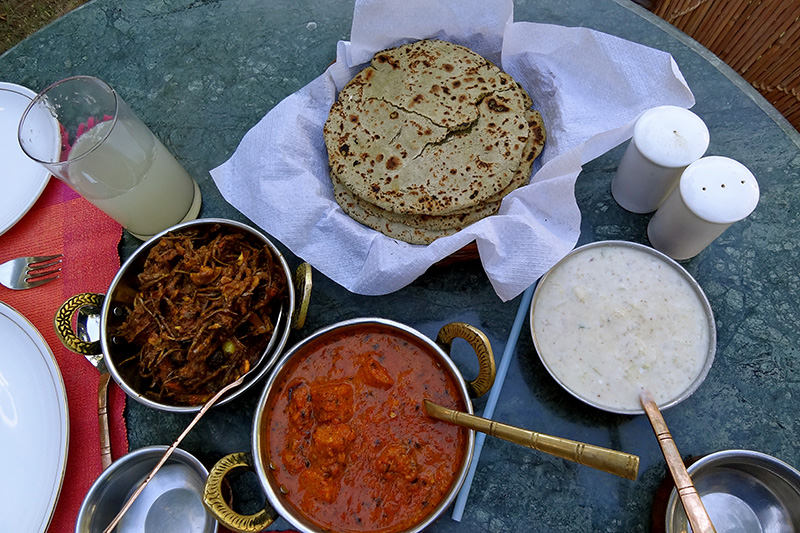 Get friendly with a local family in Jaisalmer,getting to know more about their traditions and culture, as they give you a quick MasterChef session on Rajasthani food. Dishes could vary, depending on the season you’re visiting in, from millet flatbread (bajreki roti), legumes (fali) and stuffed pepper (mirchibada) to lentil-infused hard wheat rolls (daalbaati). Enjoy your very own home-cooked Rajasthani meal with the family and don’t forget to take notes. 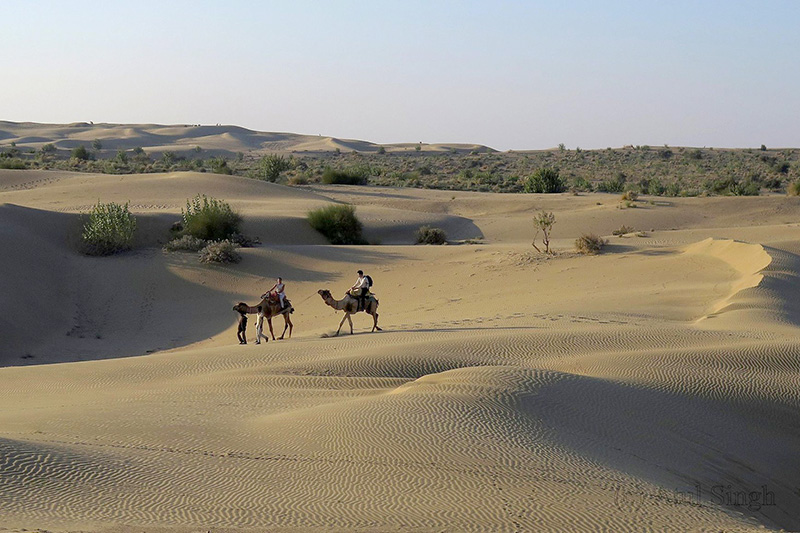 Clamber onto your steed for the evening, a lumbering camel that gives you a literal description of why he’s called the ‘ship of the desert.’ Look out onto mustard fields that border villages on one side and fascinating sand dunes of the Thar on the other. Stop for a snack or two as the sun slowly goes down in the horizon.