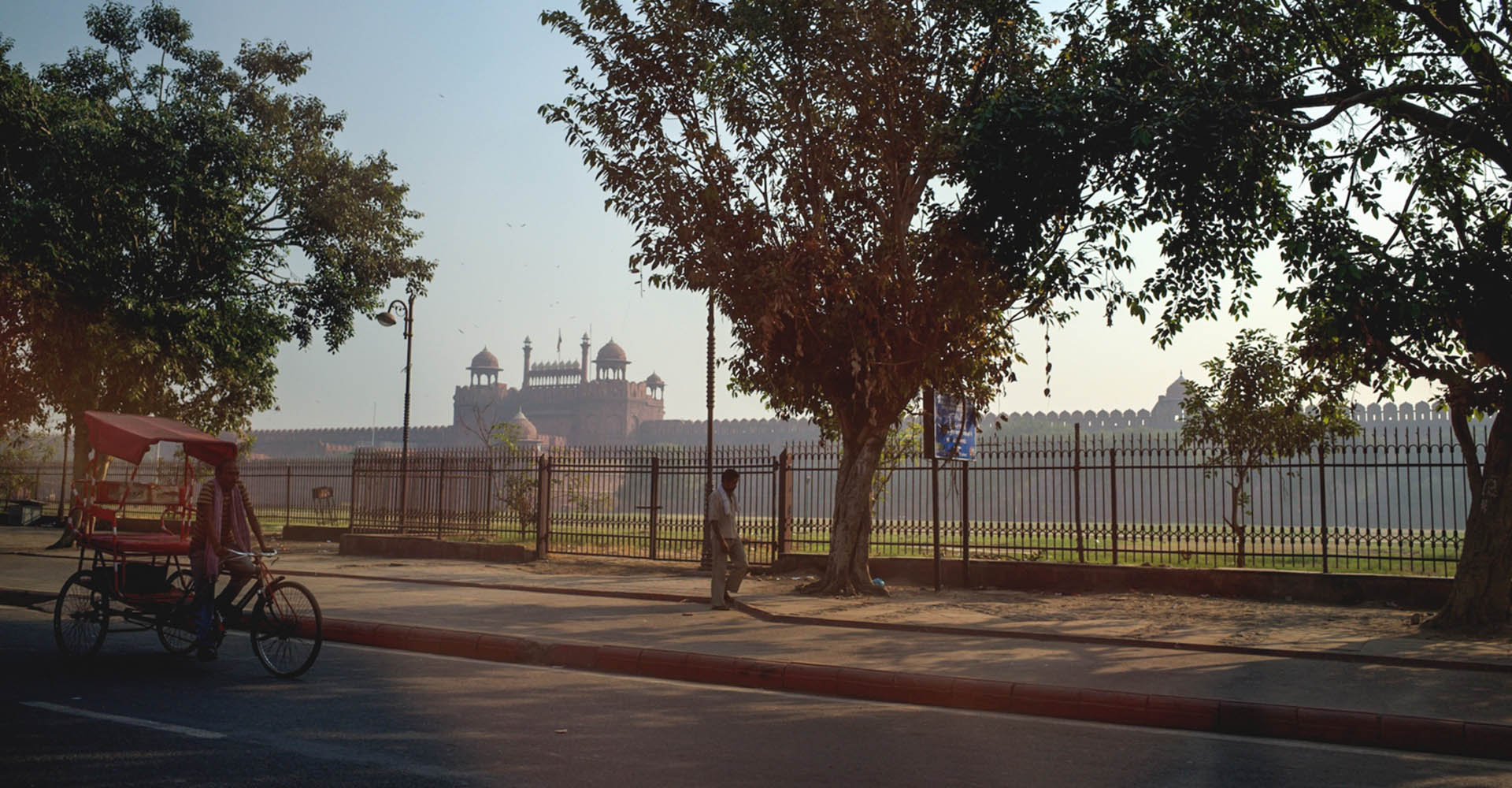 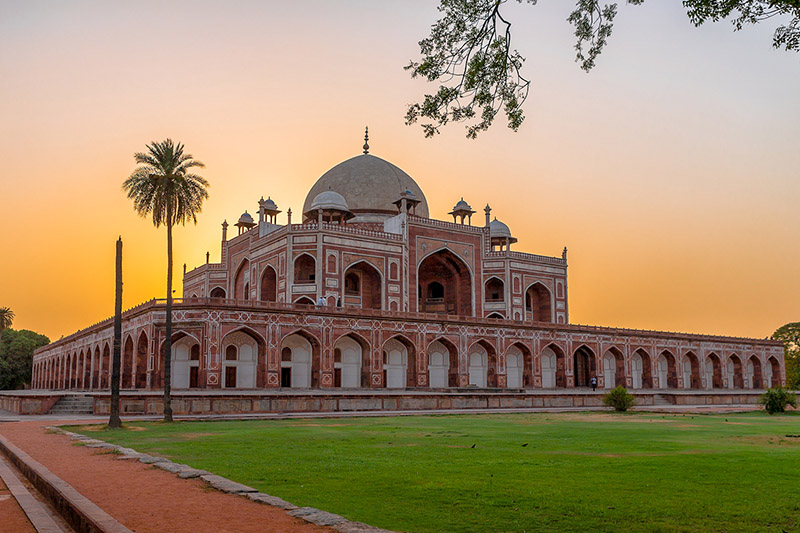 Imagine a destination route that takes you through three of the most iconic and ancient cities of India. A trip of absolute amazement and discovery, and one which is at the pinnacle of Indian tourism. When it comes to planning Indian holidays, we know how hard it can be. Usually beginning with overwhelming wonderment at the sheer number of touristic attractions, you may end up stuck and utterly bewildered as to where exactly to begin. After all, India is an unfathomably long roller coaster of a ride, winding through an immense cultural heritage and an even larger registry of exemplary sights. This is where the Golden Triangle comes in.

If you’ve been planning a trip to India for a while now, you may have at least heard of this not-so-modestly named Triangle. The Golden Triangle tour in India is one of the most famous destination routes in the country and a saving grace for those confused first-time visitors. This tour comprises three of the most emblematic cities of India – Delhi, Agra, and Jaipur; each city representing a vertex of the triangle. Delhi tourism is known for its amazing tours of the sights and history ingrained into the heart of the city but in reality, only covers a tiny bit of what North India is all about. The Golden Triangle trumps this and along through its beautifully built roads and railways give you an irreplaceable insight into the incredible history and tradition that oozes from this country’s every pore.

The three cities, on a map, form a roughly equilateral triangle each side a distance of 200-250km. And we begin with one of the best tour packages of Delhi, The capital city of India. 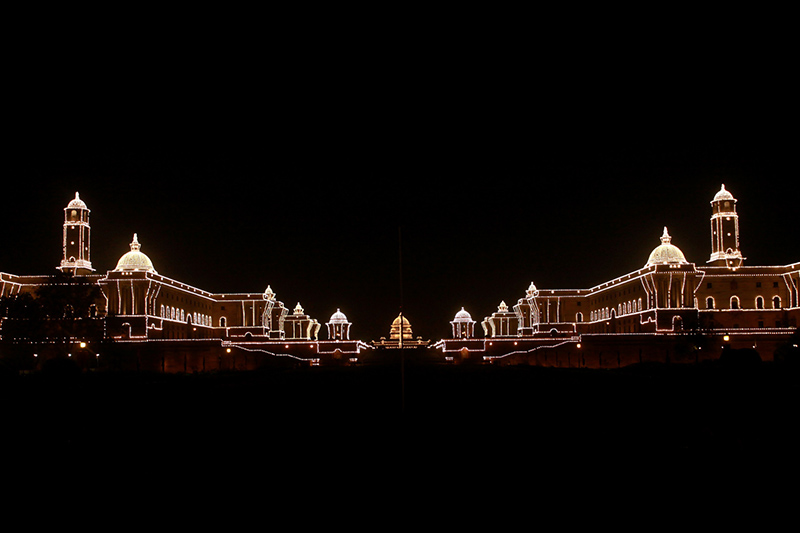 Delhi is one of those cities that are so vast, so puzzlingly sprawling that you could miss out on quite a bit despite spending days here. And that just adds to its endearing fascination. Your Delhi tour takes you to two glaringly different parts of it. Old Delhi to the north and British-built New Delhi to the south. And once you’ve gotten over the culture shock, you will fall into the pace and rhythm of a city hosting a plethora of sights that garner incredible allure. 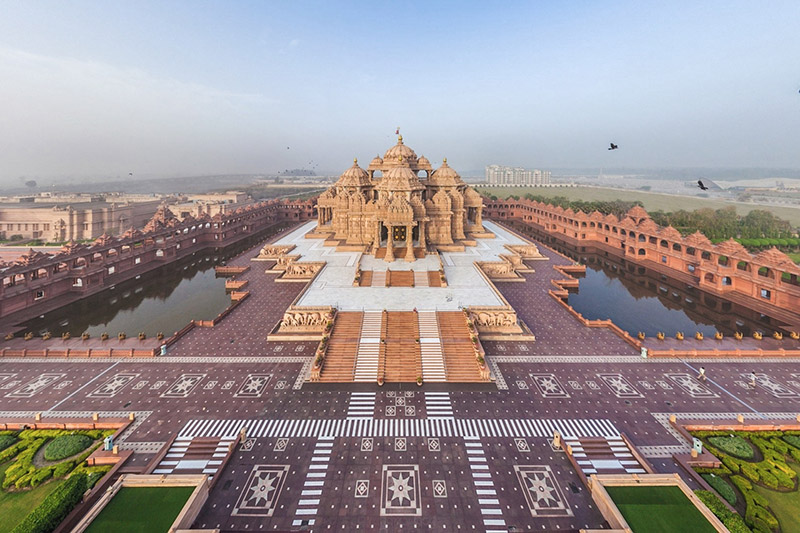 Chandni Chowk, a bazaar set up in the mid-1600s; the Red Fort, the largest mosque (Jama Masjid), and the Qutab Minar, all remnants of a vibrant history from the age of the Kings; and Raj Ghat which is the cremation site of Mahatma Gandhi, who could be one of the mainstays on your ‘All that I know of India’ list. Speaking of things you’d know about India, the Taj Mahal is our designated picture postcard for most of you. Located in Agra, it was built as a mausoleum by Mughal Emperor, Shah Jahan, for his wife, Mumtaz as an everlasting testament of his love. Did you know though, that it was inspired by another just like it? And this inspiration stands ever so proudly right there in Delhi. Emperor Humayun’s tomb commissioned by his wife, Bega Begum. How are both the tombs related, you ask? Shah Jahan was Humayun’s great-grandson! End your Delhi tour on a bang with a visit to India Gate, an arch that lights up in the national colours just as night falls. 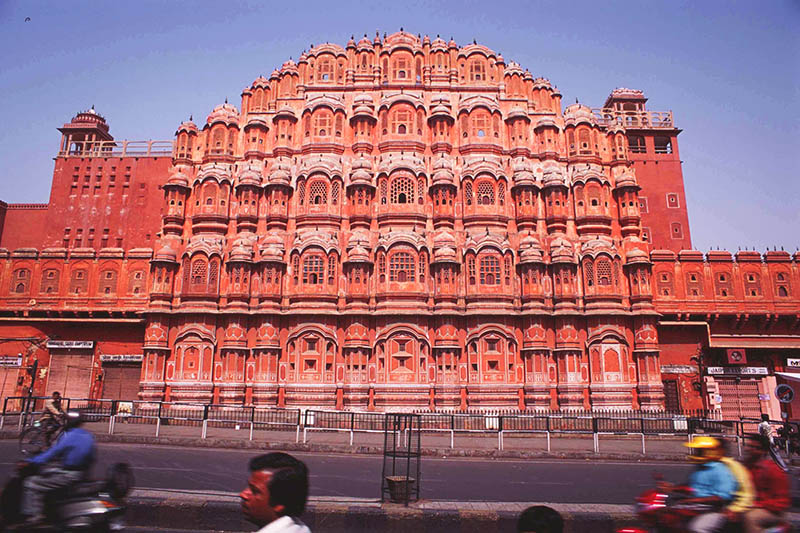 Next on the Triangle is Jaipur, the capital city of the state of Rajasthan. Rajasthan is mostly desert but the city of Jaipur is one that shouldn’t go amiss. A land of bazaars and street shops offering treats ranging from cultural accessories to traditional sweets and savories, Jaipur also holds an amazing history. Discover the Old City with Hawa Mahal and the City Palace; the former being where the ladies of royalty held their sessions of gossip and the latter being the former residence of the Maharajas; Maharajas who contributed to amazing works of architecture, one of the best of which is the Golden Fort of the Ancient Capital of Amber, 11 km from Jaipur. 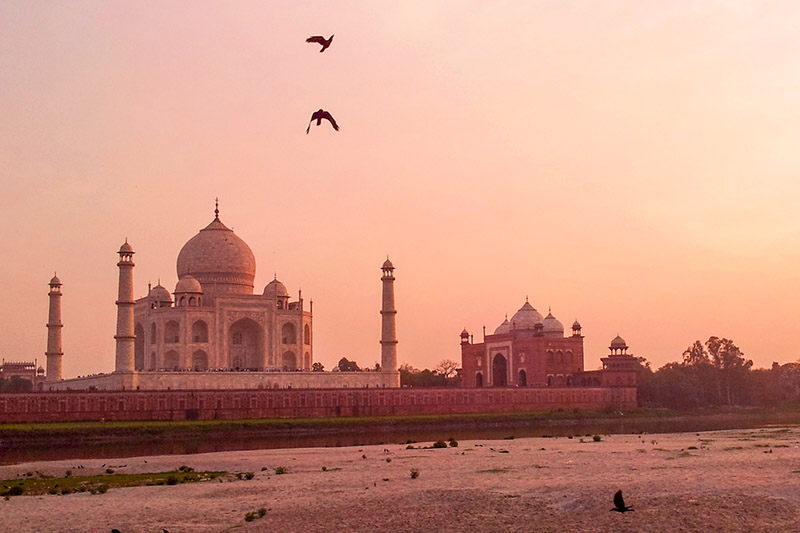 Finally, get a feel for the Indian railways as you hop on one to get to Agra from Jaipur. The last of the iconic vertices of the Golden Triangle holds the most awe. Because this could be what drew you to India in the first place. One of the Seven Wonders of the World, the Taj Mahal as mesmerizing in its beauty as it is significant in our heritage. A comprehensive mark made on the pages of our history by one of the most celebrated empires to ever rule this land, the Mughal Empire. Accompanying this astounding expression of love and loss is the Agra Fort, and if the Taj was representative of love, then this fort is representative of the tumultuous relationship between Shah Jahan and his son, Aurangzeb. It is said that the latter held the former captive here, from where Shah Jahan spent the rest of his days gazing at his wife’s tomb.

It is one thing to read about our history and the consequence it had on our culture but it is a far more riveting experience to feel it for yourself. I know that India can be a huge place to traverse and negotiate and that our diversity is just as complex as it is fascinating. But the Golden Triangle presents an opportunity like no other to delve into a bulk of it without getting yourselves muddled. After all, these three are the most visited cities in North-West India!