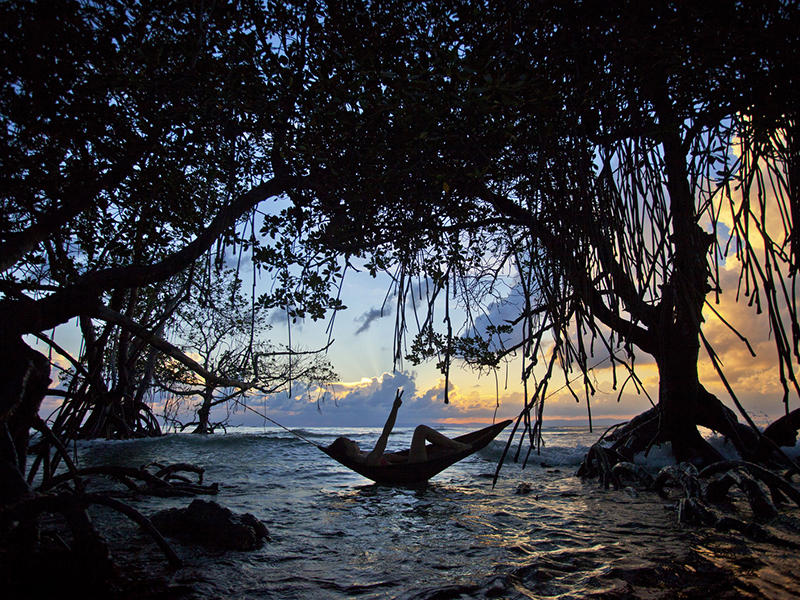 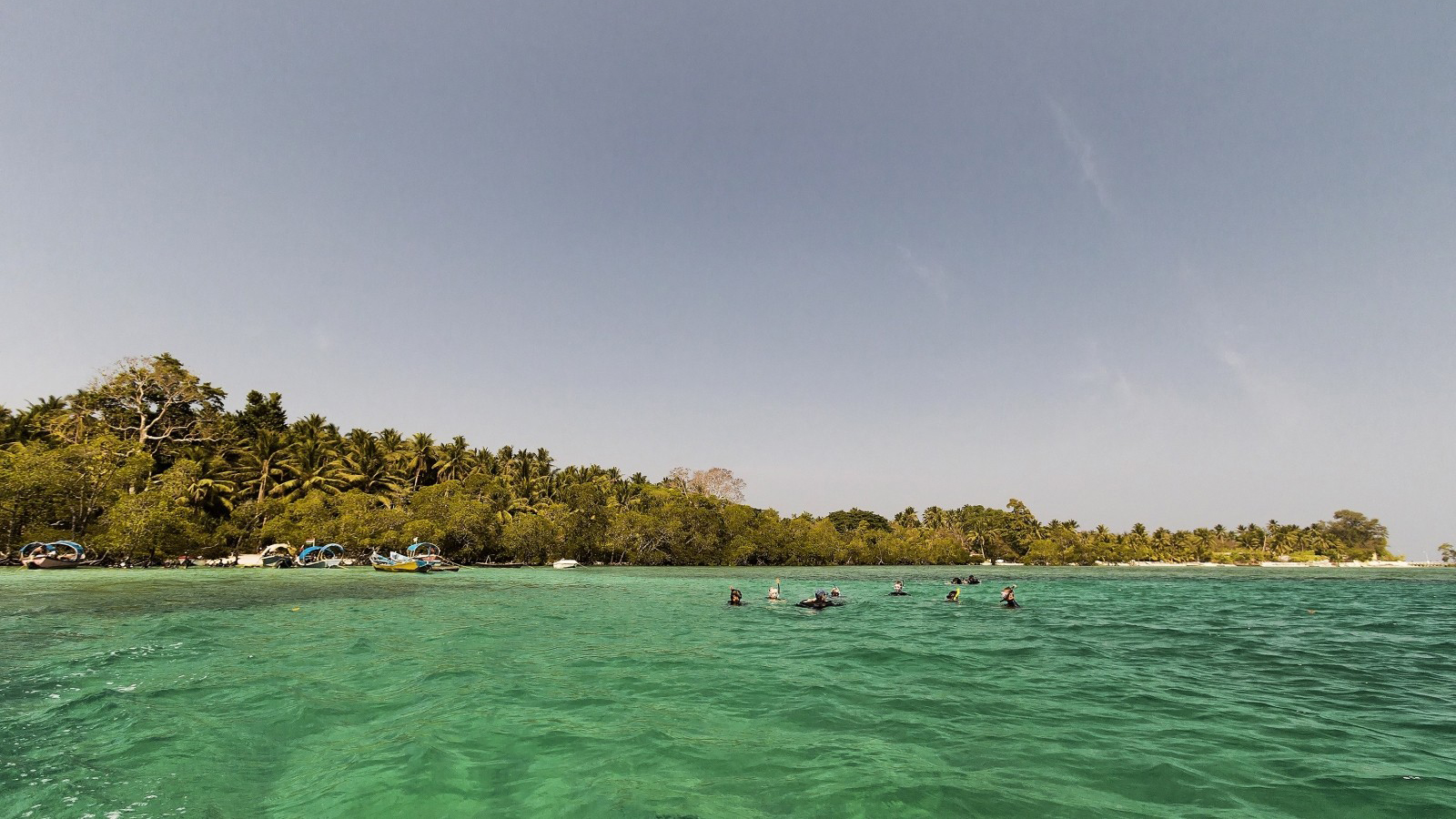 If you were to make a list of things to do in Andamans, what would it comprise? From scuba diving and snorkelling to parasailing and sea walking, this tropical paradise is the hub of aqua adventures. However, for those who prefer the serenity of nature, these islands also hold the promise of pristine beaches and the grandeur of the Bay of Bengal. Alas, only 36 of the 120 islands are actually inhabitable! 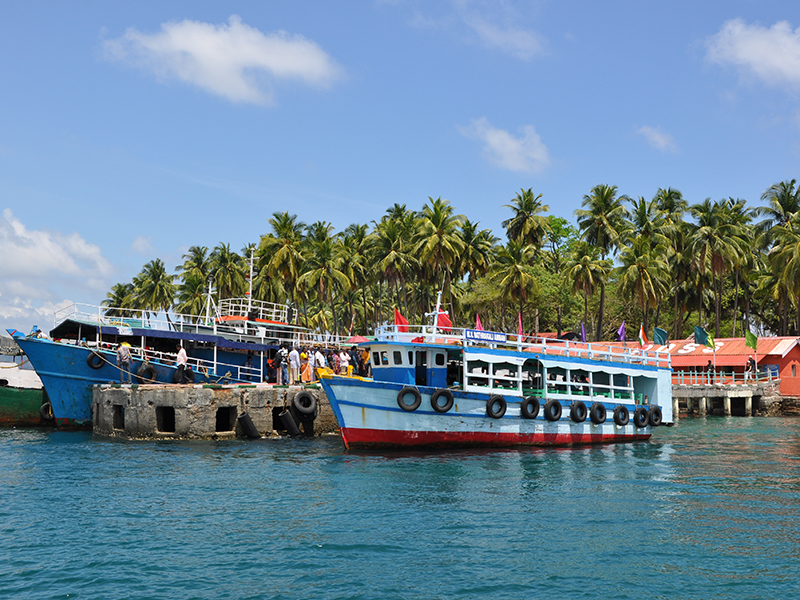 The capital city is every bit as charming as the travelogues would have you believe. With azure waters, silver beaches and a treasure trove of history. A visit to the Cellular Jail, a National Memorial, offers a glimpse into the many hardships faced by our freedom fighters. For a gripping tale of India’s independence, don’t miss the light and sound show. 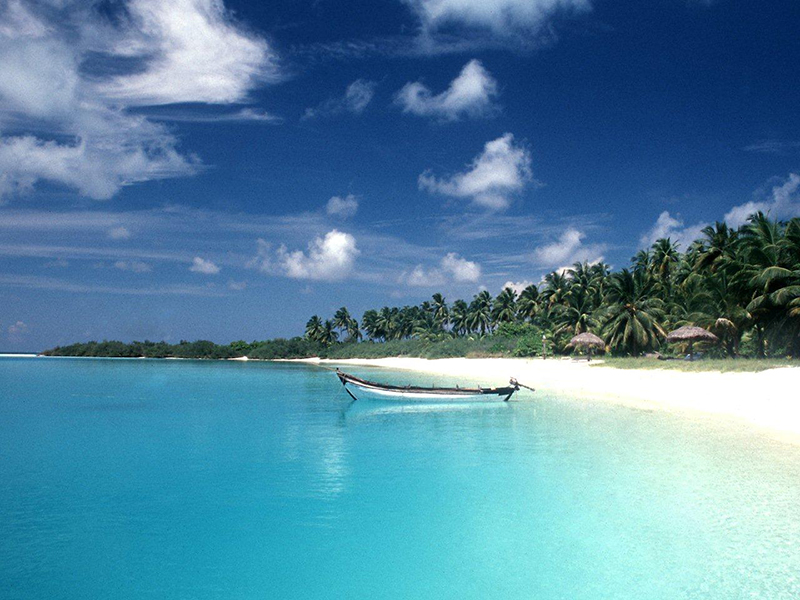 Fancy white sandy beaches, rich coral reefs and lush green forests? Head to Havelock. After indulging in some scuba diving, snorkelling, sailing and kayaking, you can also say ‘hello’ to the dolphins at the Mahatma Gandhi Marine National Park. And nothing beats the bliss of taking a stroll along the Radhanagar Beach, watching the splendour of the setting sun. 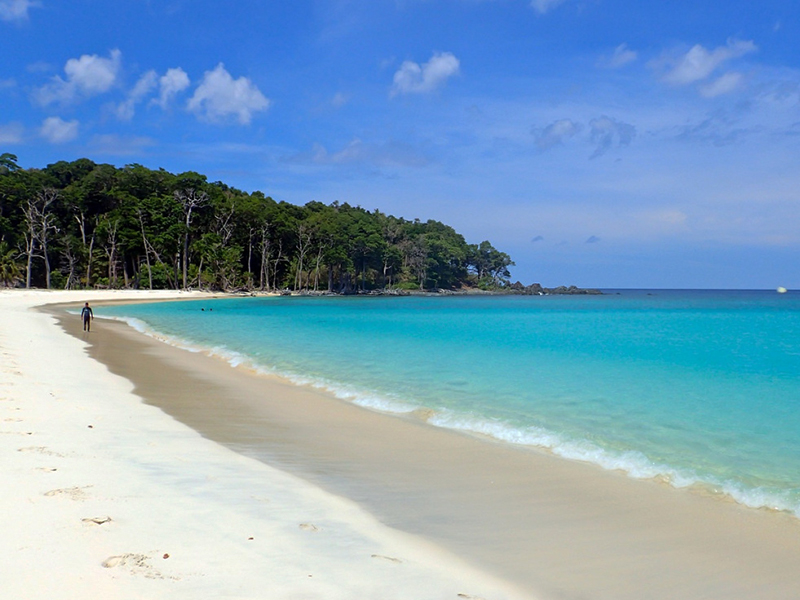 If you are looking for something less explored, Cinque Island is the best bet. There are two island pieces – northern and southern – connected by sandbars called Manners Strait. Home to endangered marine lives, wildlife species and rare flora, the place is a nature lover’s paradise. 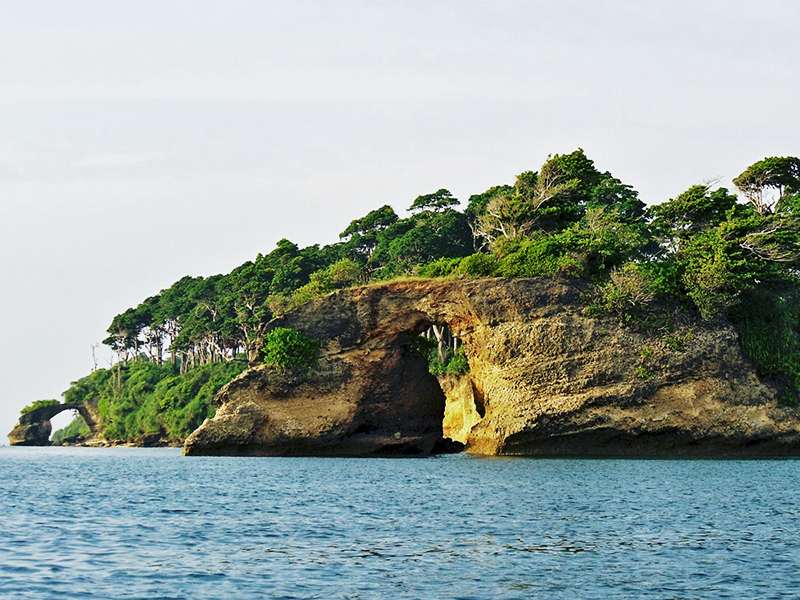 Famous as the ‘vegetable bowl’ of the Andamans, Neil Island is a tiny slice of heaven dotted with unexplored coral reefs, tropical forests and gorgeous beaches. You can cycle through the entire island in an hour or so. 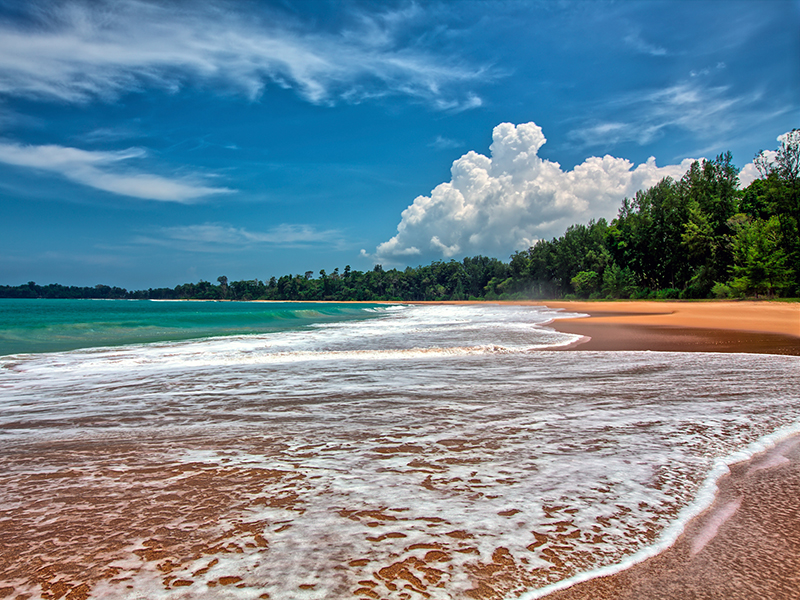 If surfing is what you are looking for, Little Andaman is the ideal destination. How about a delightful elephant safari, or watching the elephant calves training? There are also picturesque waterfalls, creeks offering memorable boating experiences, and plush rainforests adding to the biodiversity. 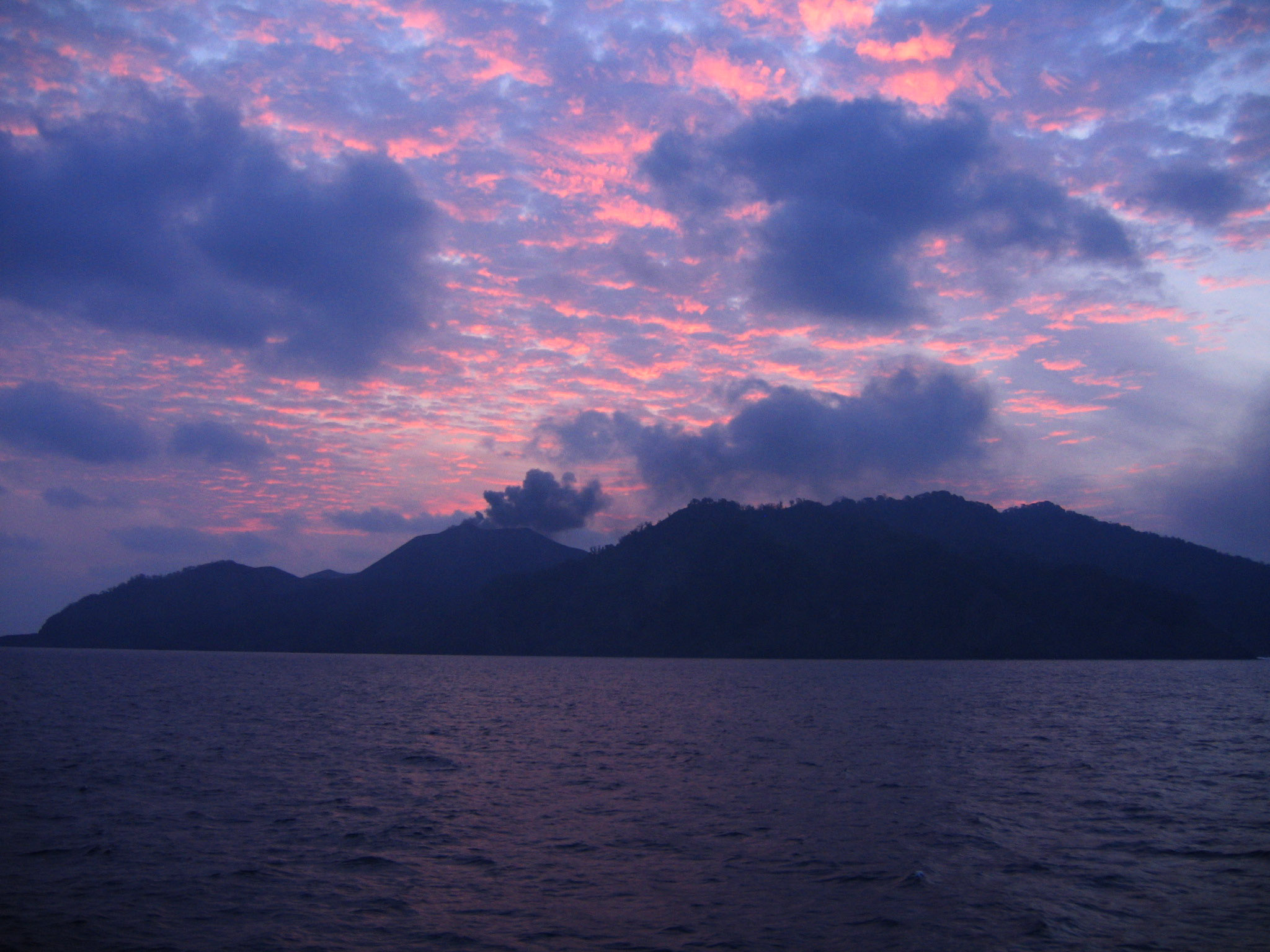 No human beings live here. Only rats, flying foxes and species that can survive in tough terrains dare to inhabit the Barren Island. What lures travellers to this desolate place is the awe-inspiring sight of the only active volcano in South Asia. The last eruption took place in September 2010 and continued until January 2011. 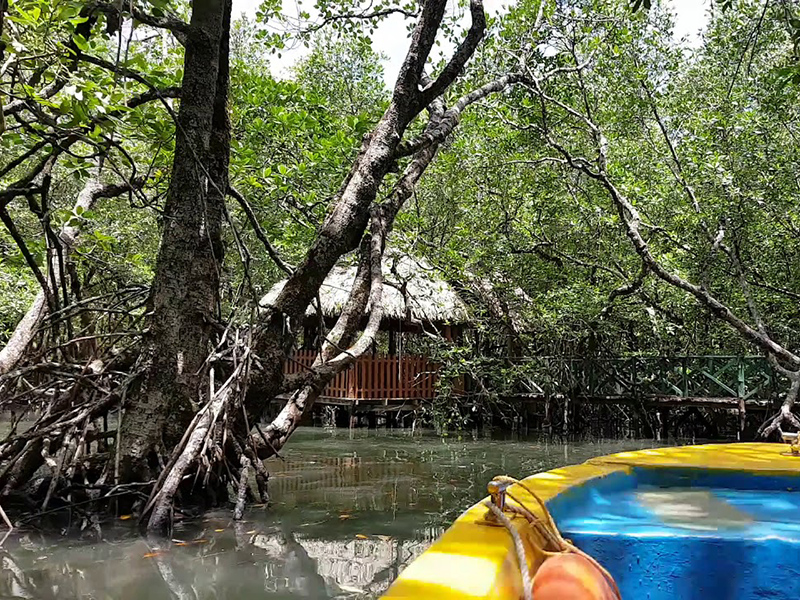 Baratang Island is known for its mangroves

If you are a bird-watcher, the mangrove creeks at Baratang are a must-visit. The limestone caves and mud volcanoes are other major attractions on the island. 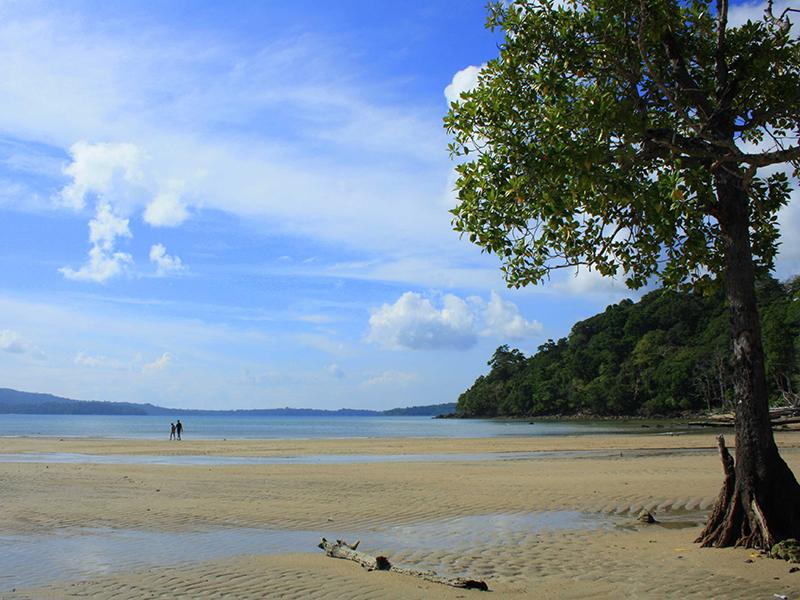 Apart from Port Blair, Mayabunderis the only port that can harbour passenger ships from mainland India. Surrounded by mangroves, the island is the perfect gateway to the remote northern Andamans. 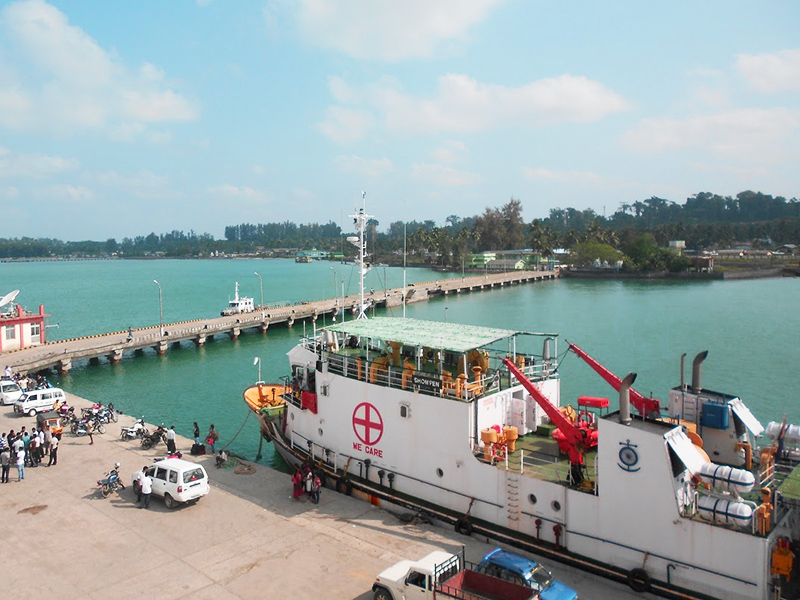 Although part of the Great Nicobar Island, Campbell Bay can be reached from Port Blair via air, sea as well as the road. From rare birds like Megapode to stunning species like the Giant Robber Crab, Campbell Bay is home to diverse inhabitants. You got to see it, to believe it!

The Offbeat Places in Andaman

Unusual Things to Do in Andaman