If you are looking for the best places to visit in Malaysia, you must know that the Southeast Asian country actually comprises two diverse parts. While Peninsular Malaysia is known for its sprawling malls, impressive architecture and tea plantations, the Island of Borneo is famed for its rich wilderness, remote caves and pristine beaches. 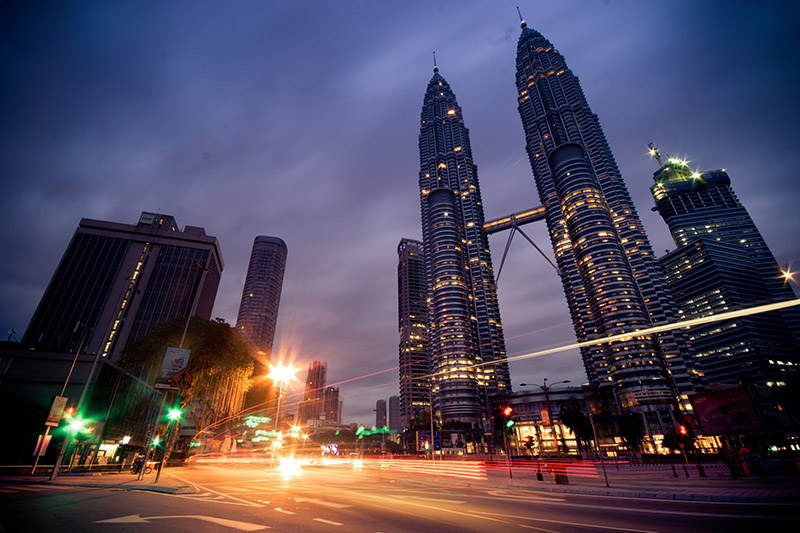 If you are looking for the best places to visit in Malaysia, you must know that the Southeast Asian country actually comprises two diverse parts. While Peninsular Malaysia is known for its sprawling malls, impressive architecture and tea plantations, the Island of Borneo is famed for its rich wilderness, remote caves and pristine beaches.

Before you decide on your Malaysia tour package, do ensure that it offers the best of both worlds. If you are an adventure enthusiast, you have no reason to worry about things to do in Malaysia. Here’s looking at five places to include in your Malaysia trip package: 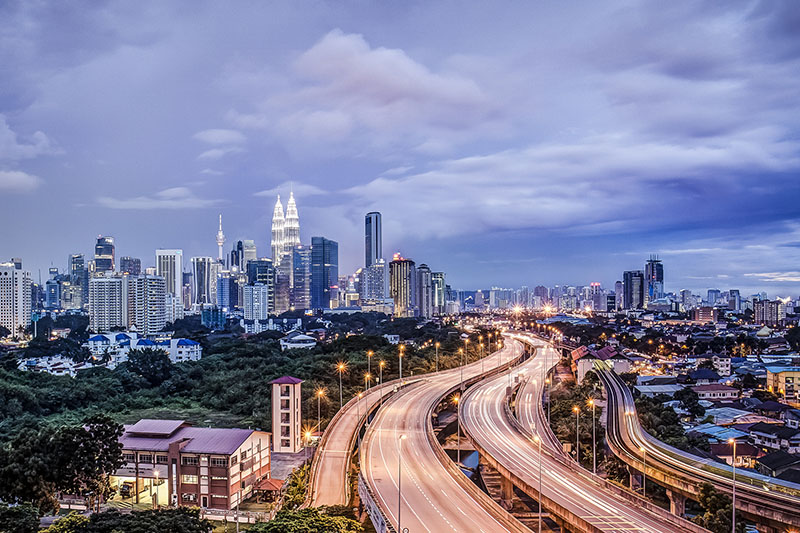 Imagine not having Kuala Lumpur on your list of places to visit in Malaysia! There’s a lot more to this vibrant urban hub than the iconic Petronas Towers. From historic museums and monuments to well-maintained parks and botanical gardens, the city will delight you with its assorted offerings.

As you move away from the commercial city centre to the rugged outskirts, you’ll find countless options for off-roading, paragliding, windsurfing, and other adventurous activities. With some research and planning, you should be able to find cheap Malaysia packages that promise all of this. 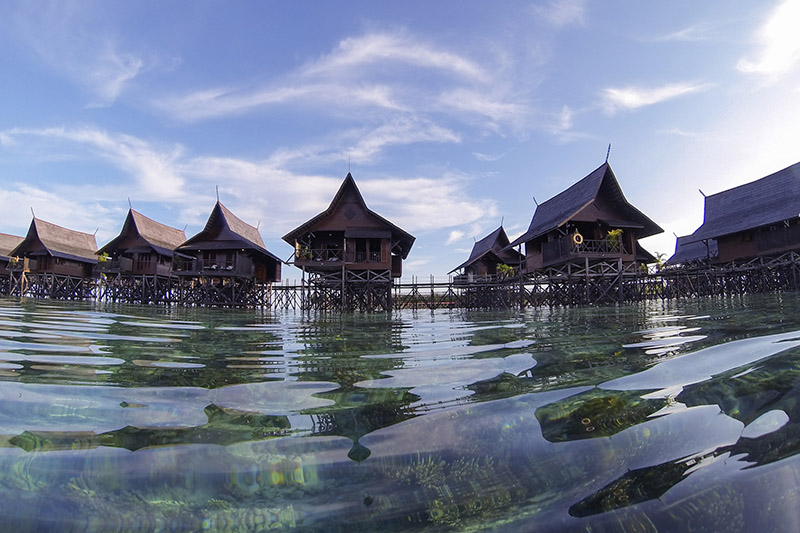 If you fancy water sports, Sipadan or Pulau Sipadan has to be on your list of best places in Malaysia. The only oceanic island in Malaysia, Sipadan is considered among the finest diving destinations in the world. And its beauty is legendary! Formed by living corals on top of an extinct volcano cone, the ecosystem boasts of more than 3,000 species of exotic fish, hundreds of corals, varied species of turtles, and of course, splendid beaches.

The highest peak of Peninsular Malaysia, Gunung Tahan or Mount Tahan is located at an altitude of 2,187 metres above sea level, inside Taman Negara (which literally means ‘national park’ in Malay). The place is a nature-lover’s paradise, with fabulous rainforests, tranquil lakes and mighty mountains for company. The trek to the peak can be rather long, though it’s relatively easy.

Incidentally, Taman Negara is one of the oldest tropical rainforests, housing the world’s longest canopy walkways. The national park is also home to endangered species such as the Asian elephant, tigers, leopards and rhinos. 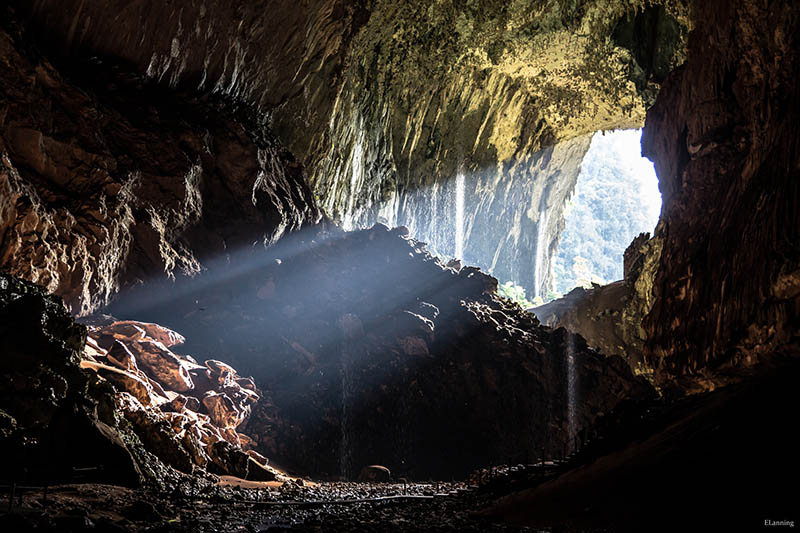 Located in the Gunung Mulu National Park (UNESCO World Heritage Site) in Borneo, Mulu Caves are known as one of the longest network of caves in the world. The Sarawak chamber, located in one of the underground caves, has the distinction of being the world’s largest cave chamber.

While you are at the national park, do visit the Deer Cave (also known as the Bat Cave). The moderately-challenging trek is every bit worth the effort. Besides the waterfalls and amazing hues of green and grey inside the huge caves, you’ll also find a rock structure that resembles Abraham Lincoln! 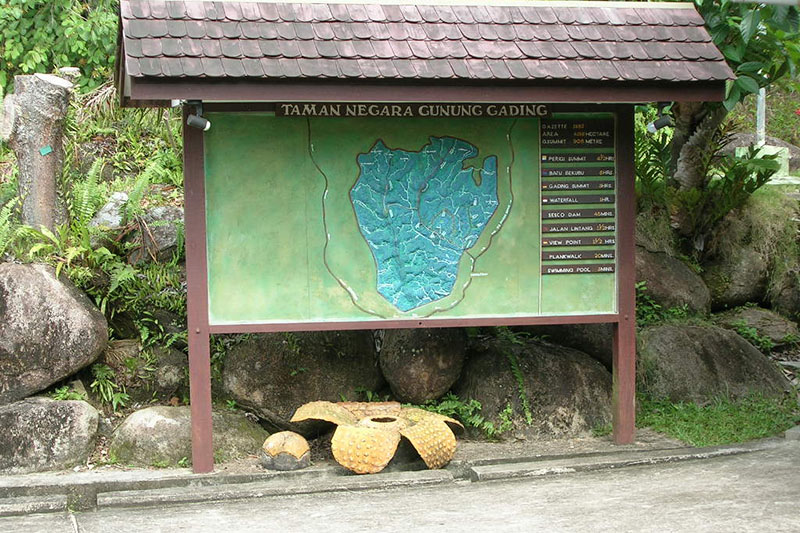 To watch the world’s largest flower in its natural habitat, head to Gunung Gading National Park. Rafflesia blooms are known to grow up to one metre in diameter, and the best season is from November to January, though the foul-smelling flower blooms all through the year. The park is also known for its exciting jungle treks and lovely walks on the beach.