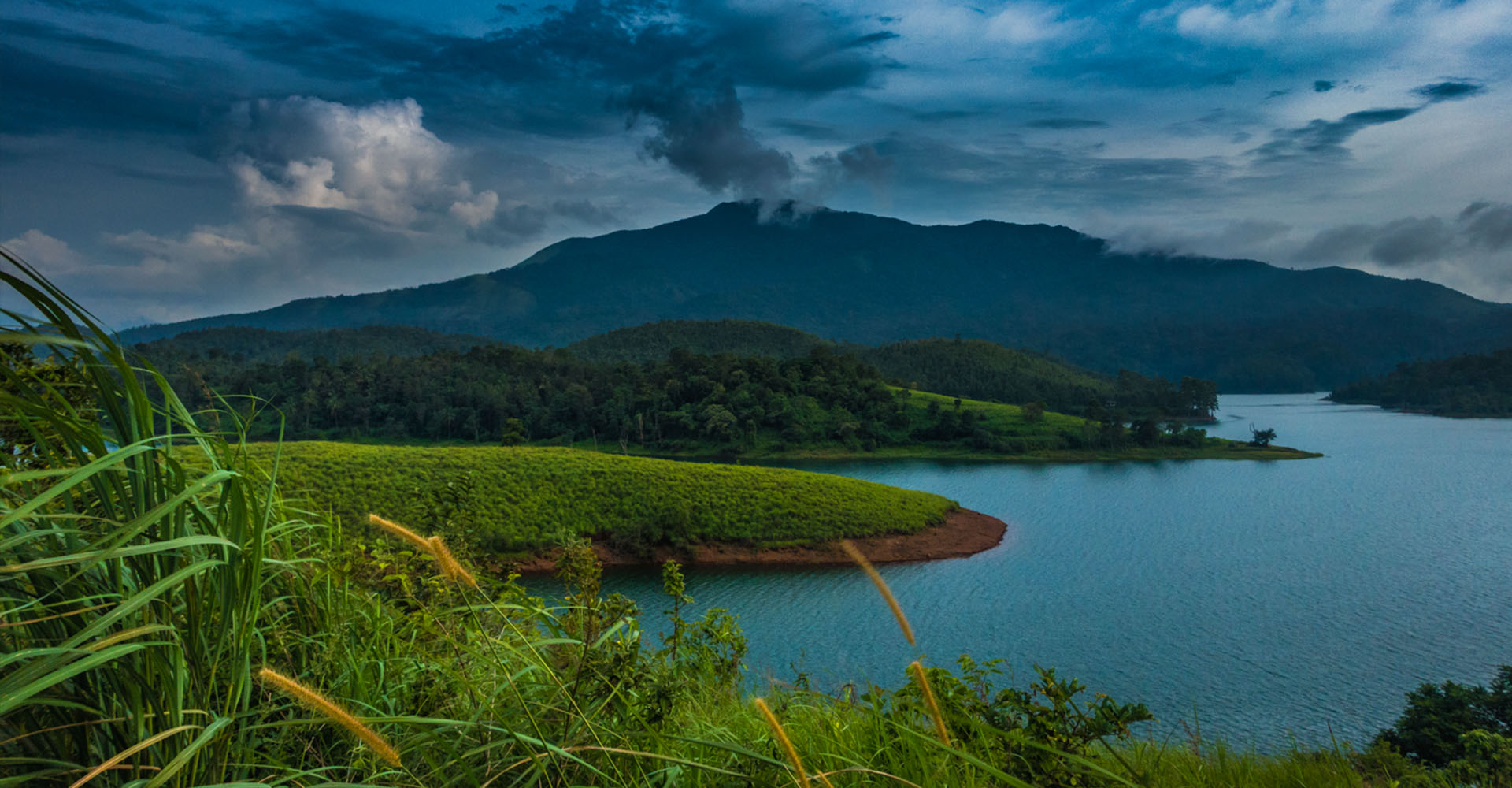 Wayanad – Least Populous and Most Attractive

Wayanad – Least Populous and Most Attractive 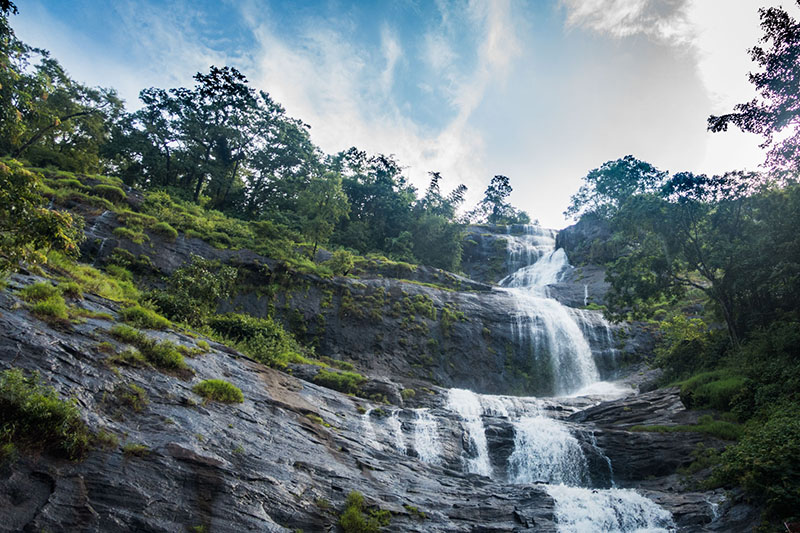 Kerala’s least populous district, Wayanad is also its best-known secret. Complete with misty mountains, splendid forests, pristine rivers, and cascading waterfalls, Wayanad is ‘the’ hill station of choice in South India. Not particularly touristy, the district is famed for its wildlife parks and unspoiled nature. Interestingly, Wayanad’s recorded history dates back to as early as 10th century A.D. Pictorial carvings, on the walls of the Edakkal caves, however, show that forests here have probably been inhabited since the Neolithic Age. Ancient temples enclosed by mountains and forests bring reverence and mysticism to the region. Trek to mountain-top lakes and caves, bamboo raft through rivers, and cycle around winding roads to make the most of this spectacular North Kerala region. For the best views of Wayanad, however, you’d best take a bike tour through the paddy fields and small hamlets around.

There’s nothing like waking up to a good cup of tea. For more on how this wonderful elixir came to be brewed, visit the tea nursery to find out how it all began. From propagation to grafting, there’s a lot that goes into ensuring each tea bush has higher quality tea leaves worthy enough to be plucked on disease-resistant plants. Move on to the tea fields and try your hand at plucking the ‘two leaves and a bud’ that pluckers around are experts at. Get to know more about pruning and its benefits, before you head over to the tea factory.

The heady aroma of tea greets you as you enter the premises here, and spend some time walking past different stages of tea processing from withering and oxidation to crushing and rolling on machinery that was originally imported from Scotland. Just when you think you know it all, get a quick low-down on tea tasting and learn to brew a perfect cup of tea. This is certainly something worth bragging about when you get back home. 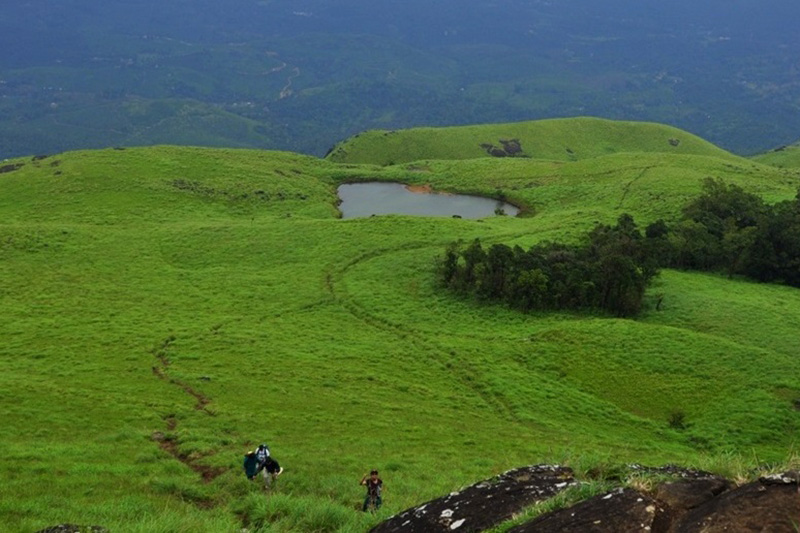 This 3km trek to Wayanad’s highest peak is laden with thick forests and lush grasslands. A perfect blend of enthralling natural beauty and exertive adventure, the trek takes you through rugged terrain and past a heart-shaped lake that is believed to have never dried up to the peak that adjoins the Nilgiri Hills in Tamil Nadu. 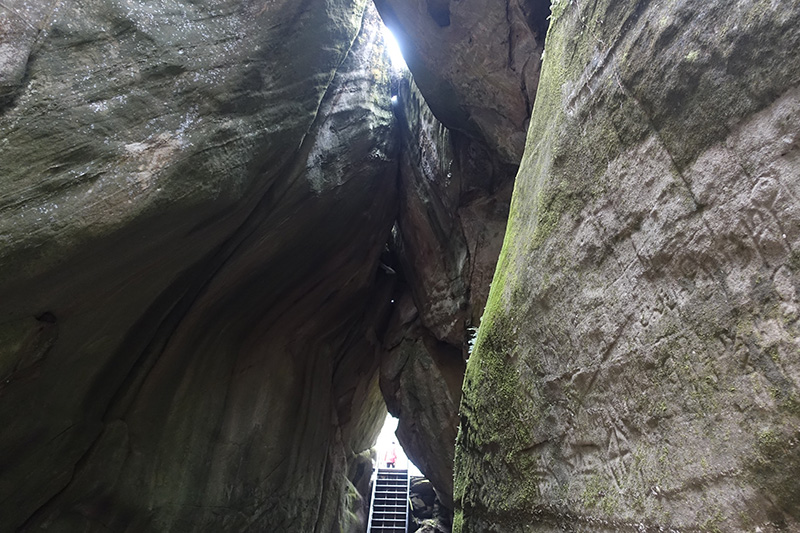 Clamber up the steep path to the pair of natural caves that will lend you a peak into Wayanad’s ancient history with it being the only place in India with Stone Age drawings. Situated 1200m above sea level, the view here isn’t half bad either! Enjoy a panoramic view of the lush green landscape below while a cool morning breeze cradles you as it passes. 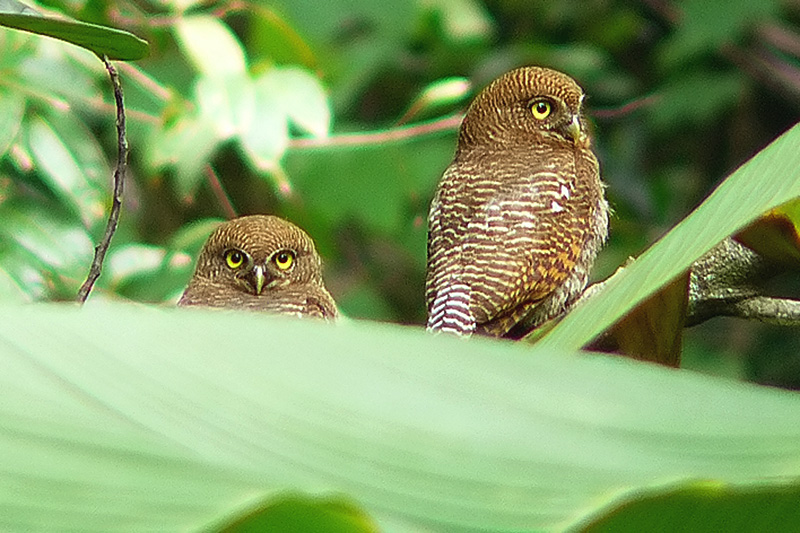 Part of the Nilgiri Biosphere Reserve, the Tholpetty Wildlife Sanctuary is a haven of fascinating aviaries from Pond Herons to Plum Headed Parakeets. Cast a wider net and catch sight of animals quenching their thirst by the lake or, if luck prevails, those on the prowl for a quick snack. 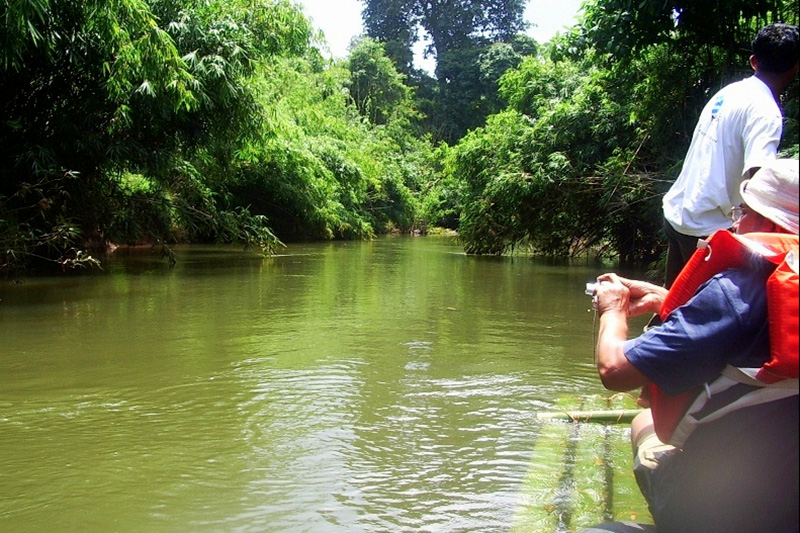 Take some time to enjoy this archaic method of water transportation along the serene waters of the Vythiri River. Relaxation and the views aside, you could also go for a freshwater dip, which is perfect for a stint of cooling down after the rafting session. However the weather is, the water remains an enticing cold giving you more reason to dive right in!

For clearer skies, opt for a slot between early September to the end of March. The beaches look their best from early November through to March as well, so look out for some spectacular sunsets.
Mid-October and November do see a fair amount of rain with the North-West monsoons.
Sultry summers set in from April to the end of May with fairly high outdoor temperatures.
Monsoons arrive by the first week of June right through to the end of August. Cool temperatures with overcast skies and green all around make this a visit like none other. 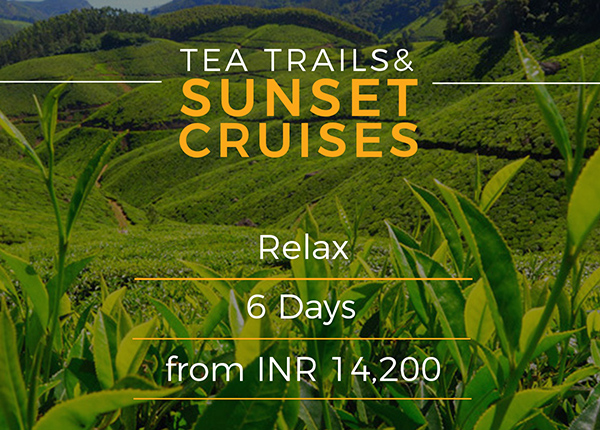 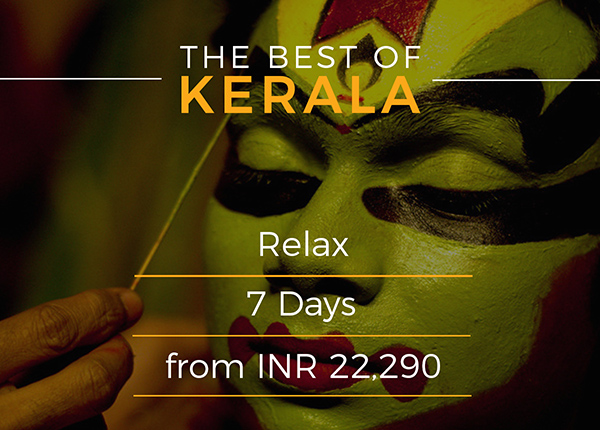 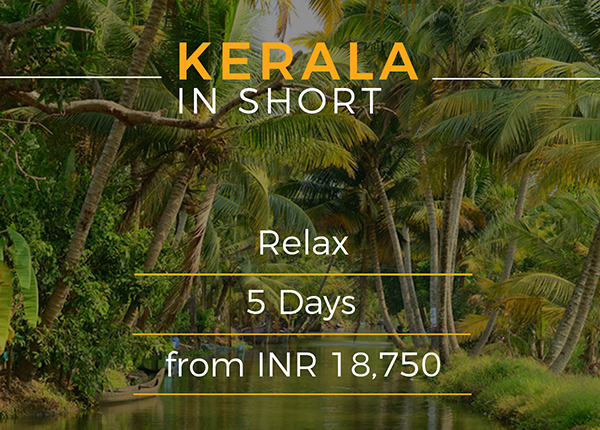 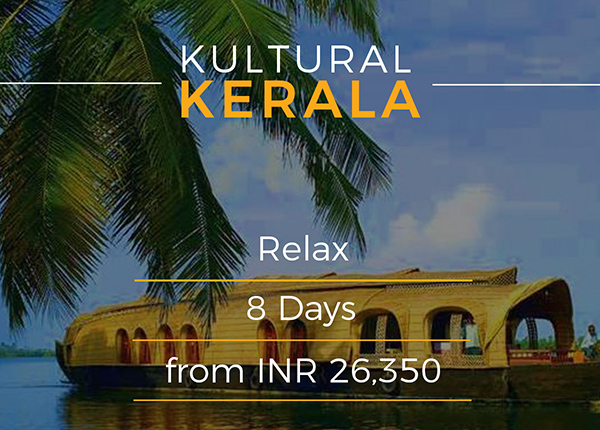