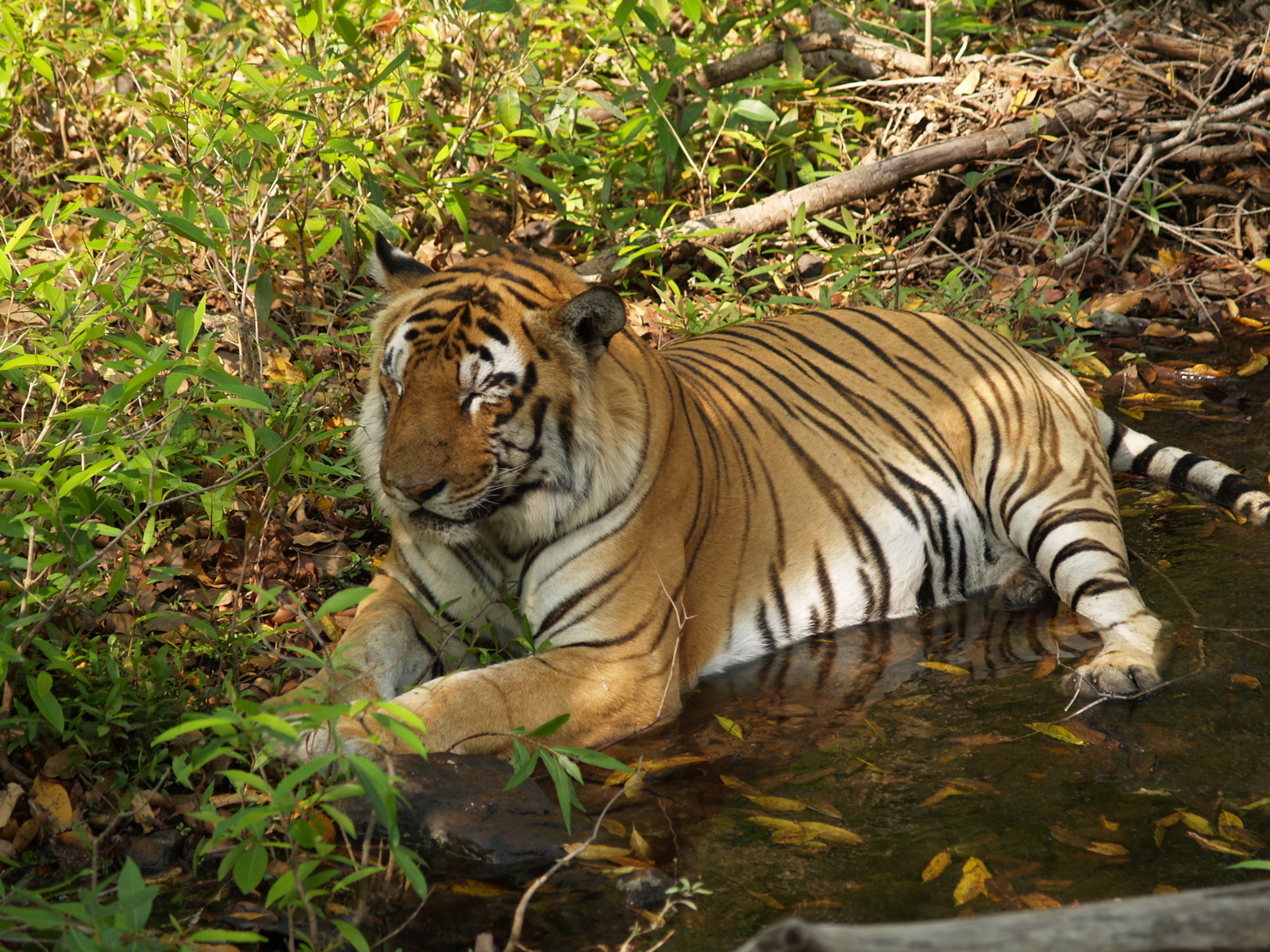 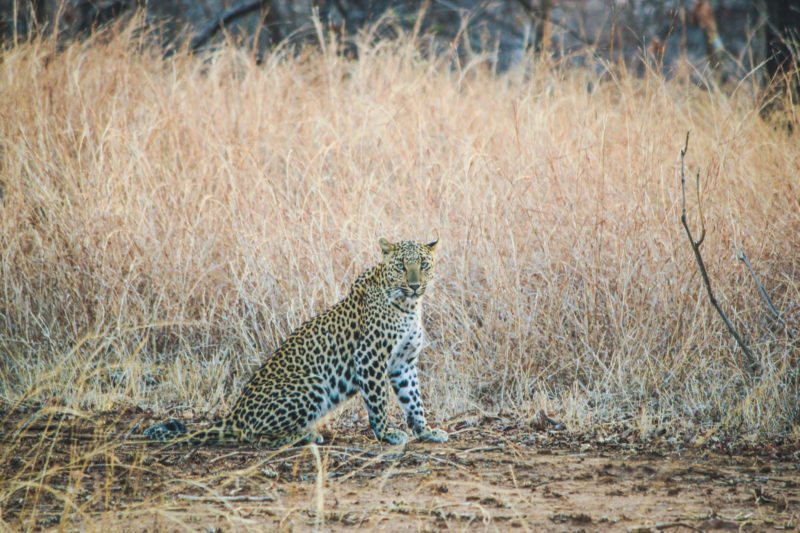 From being a private hunting preserve of erstwhile rulers of Panna, Chhatarpur and Bijawar states to being declared a national park in 1981, Panna National Park is now a prominent Tiger Reserve and is the 22nd of its kind in India. Located a mere 25 kilometre away from the world heritage site of Khajuraho, Panna Tiger Reserve has had a fair rise in prominence, attracting visitors who come in search of tigers in the national parks of Madhya Pradesh. A region known for its thriving diamond industry, its real gems are the majestic tigers that saunter across the uneven terrain through numerous varieties of trees and shrubs. Taking a safari at Panna is the best way to enjoy its wildlife. Do remember that the online booking for Panna wraps up well in advance and you need to be quick and plan much in advance.

Check here for more information on the Safari 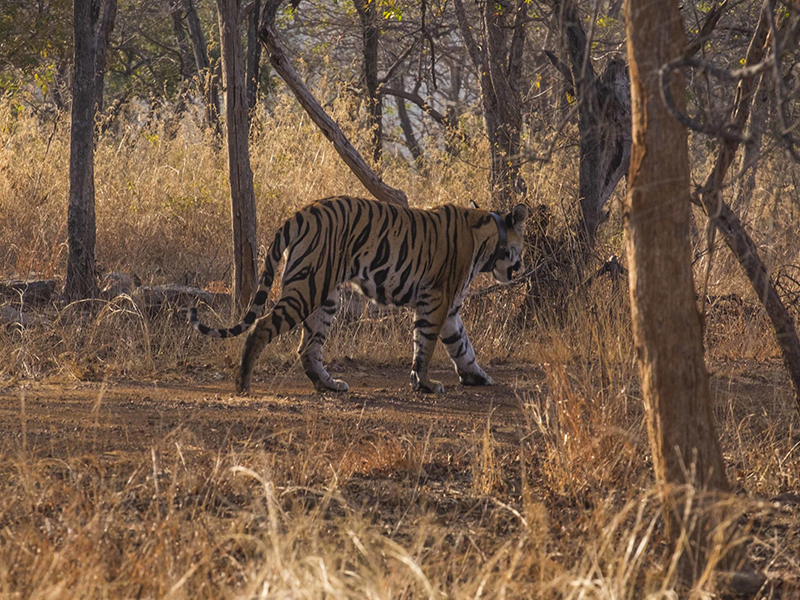 Drive along the banks of Ken River keeping an eye on the banks for the mugger crocodile and the long snout gharial. Make sure your camera has enough memory space for multiple sightings of sambar, antelope, chital, leopard, wild dogs, wolves, hyenas and many more. Watch the sloth bear scraping rocky escarpments for its bare necessities, or look overhead for over 200 species of birds including the famous King Vulture. The tigers here, however, are very elusive and only grace the view of those onlookers who are either very patient or are in complete luck. There are plenty of hotels and resorts around Panna National Park to cater to your needs. The best, unique ones are listed with untravel.

The Panna Tiger Reserve remains open from tourists from October 15th of each year till June 30th of the next year. November to March is the peak tourist period as the temperatures are much lower. Bird Watchers will love it during the months of November up to February. The monsoon has passed and the park is all green and full of life. Many migratory birds visit the park. March to May dries up the vegetation and it is much easier to spot wildlife especially the big cat. Though the months of April to June get unbearably hot, one gets some of the best sighting of wildlife and that includes spotting of the tiger as well. 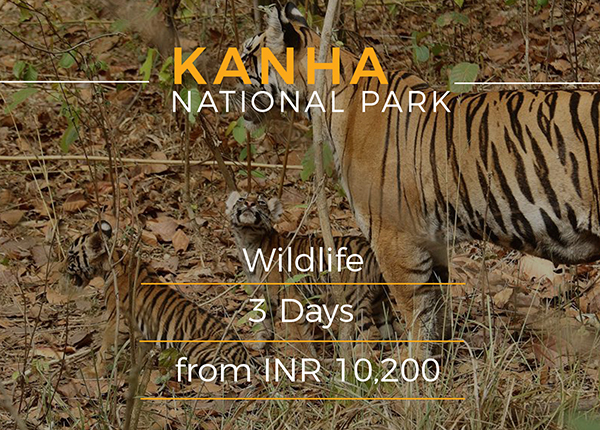 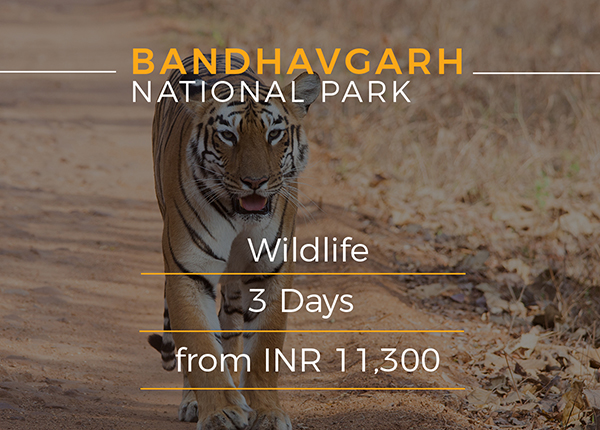