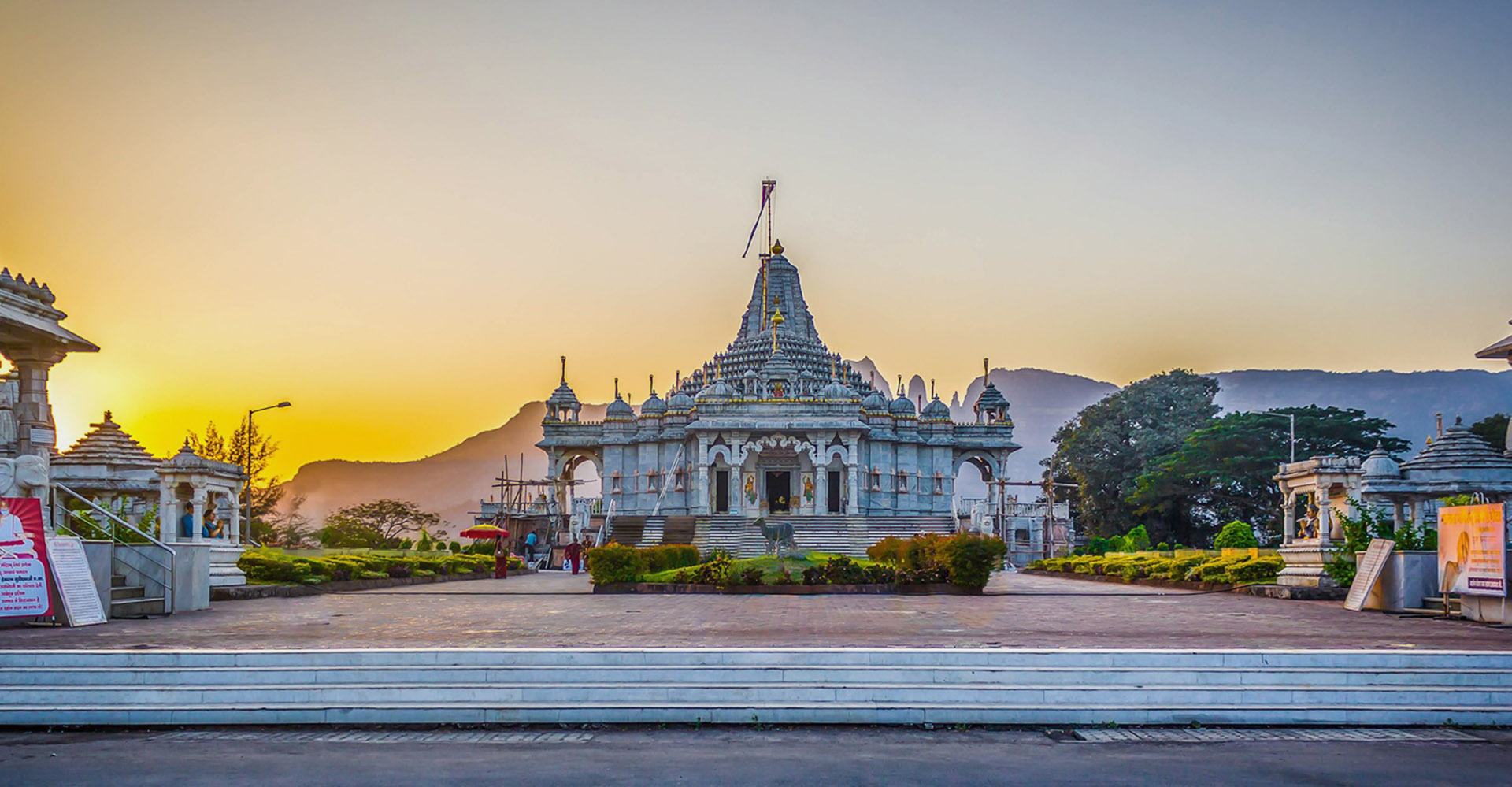 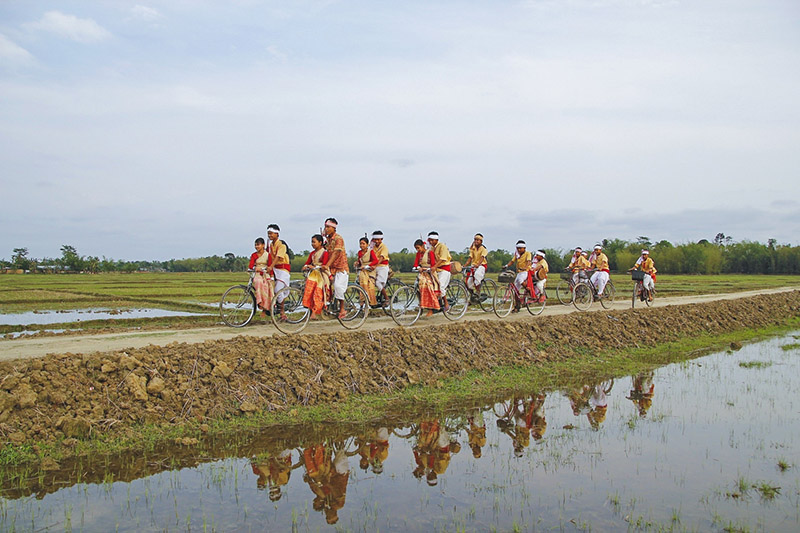 “Perhaps in return for arrogance and spoliation, India will teach us the gentleness of a mind, the quiet content of the uninquisitive soul, and a pacifying love for all the living things.”

This iconic and pride-inducing statement for all Indians was said by the American writer, historian and philosopher William James Durant. And in his time, India stimulated such feelings of content and spirituality in its visitors. But as the years have spiralled on, the nation has grown to be so much more than a land of mysticism and magic. Yes, we still treasure our ancient culture and heritage like our lives depended on it (maybe they do), and yes, we do pride ourselves on our incredible diversity and spiritual beauty. However, like the west has been influenced by the ever-growing east, so has India by the west.

First, let us tell you all that you may have heard of India which are true. Being the second-most populous country in the world, we only rank seventh by area but is the largest democracy on the planet. Oh, and our national cricket team is one not to be trifled with!

Now, let’s move on to the myths. 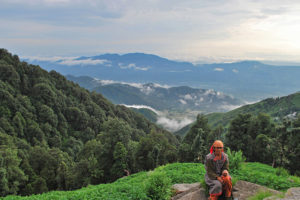 We think the fact that India is curbed by the Indian Ocean on the south, the Arabian Sea on the south-west, and the Bay of Bengal on the south-east flings you onto the belief that it is a tropical maelstrom of humidity, sweaty brows, and sticky skin. In reality, though, only the south is where you can cocktail your way through numerous beaches. As you move northward through the climate shifts the gears gradually to temperate and finally, alpine along the Himalayas. Of course, it can hot getting there, but it’s not the hell you expected everywhere. And if planned properly, your trip to this supposed hell can turn out to be an unforgettable venture into paradise.

Okay. Let us get something clear once and for all. We, meaning the people hailing from India, are Indian. Our language, however, is NOT Indian. There is no language called Indian. But what do we speak, you ask? Any one of around 780 languages exist in this country. We know. It does seem a bit excessive. Don’t worry though, as nobody expects you to know the difference, because even we ourselves have trouble sometimes. A south Indian would be just as lost as you if set loose far up north! But fret not, my friend, as most of us do speak fluent English, which brings me to the myth…

Yep. Sorry to burst all your bubbles, it’s a myth. Maybe we had that one odd guy who did indeed speak English as though he was trying to swallow something at the same time. And to the collective misfortune of all Indians, one of you heard it and ruined it for us. I’m not saying we do not have an accent. We do, just not one as heavy and exaggerated to become the universal punchline to every Indian joke ever made! 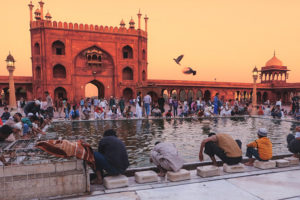 4. A land only for Hindus

India is one of the largest secular countries in the world. Although only 80% of the population is Hindu, most still believe every Indian conforms to Hinduism. India was called Hindustan but not because of an overwhelming Hindu influence. “Hindustan” was actually coined by the ancient Arabs, meaning the land beyond the Indus*. Also, while we’re at it, not all of us worship cows. Some of us find them delicious as well!

*The Indus is a major river in South Asia flowing mostly through Pakistan, briefly through China and India to join the Arabian Sea.

Excuse me while I snort into my coffee. We can personally attest to the fact that this is definitely not true! We are mostly engineers, generally. Okay no! We know there is increasing evidence that we produce IT geniuses but we have other geniuses as well. Painters, writers, architects, singers, musicians, doctors, lawyers, scientists and many more! “You see us as you want to see us—in the simplest terms, in the most convenient definitions. But what we found out is that each one of us is a brain…and an athlete…and a basket case…a princess…and a criminal. Does that answer your question?” The Breakfast Club, anyone?

You might call it stretching the truth if we tell you that this is a myth; we’ll agree with you there. This is not so much a myth as it is a disappearing norm. More and more people are opting out of arranged marriages and taking a stand for themselves. We are creatures of passion after all! You see, India is gradually transcending all fences put up by castes and religion when it comes to matters of love and comradery. 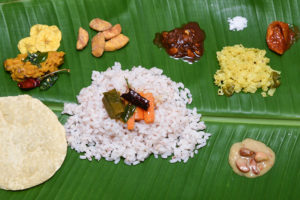 Here, the myth is not that we have spicy food. That we do, in abundance. We’ve crossed paths with exceptionally fiery dishes that looked just too good to pass on but could’ve been banned tools of torture. Yet, it might surprise you to know that there will always be a milder alternative. India is much too diverse to not have a type of food that will not only save you some tears but will make you reach in for more. All the butter-induced gravies of the north, the coconut flavored dishes of the south, and any food-based in rich dairy are just some of the options you could try.

So you see, India is not a land of mystics and snake charmers as it is infamously believed to be. You will indeed find both parties but they are more of a lingering presence rather than the main attraction. We do understand that our country is a mystery to people outside it, because of our diversity and the sheer enormity of our culture. But take a trip here and you’d find that India is a beautiful Pandora’s Box of untiring amazement. Incredibly vibrant with inexhaustible joy and boundless energy, you just can’t leave without taking a bit of India with you in your heart – or in your luggage!

Why a Homestay is your best bet in Ladakh