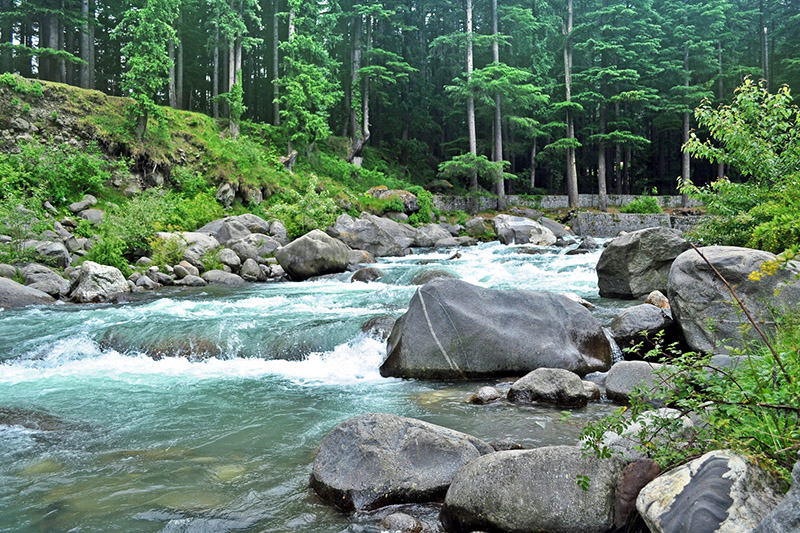 Once a sleepy village lying on the way to Manikaran, Kasol is now a huge destination for backpackers and travellers from around the globe. Tourism has progressed to such an extent, that this little village in the Parvati Valley can often get mistaken for a mini-Israeli town (thanks largely to signboards in Hebrew as well). Bestowed with the best nature has to offer, Kasol, at an altitude of 1640 meters, is an un[traveller]’s delight. Head here for some interesting falafel, as you watch the Parvatiriver roaring through the valley, where the mountains are clearly not the only things high.

Spend your time watching the world go by on a hammock or take time out to explore the curious case of ancient Malana village a decent trek away. Supposedly descendants of Alexander (of ‘The Great’ fame), Malana residents speak a unique dialect of ‘Kanashi’ that only they understand. Hot springs, riverside eateries and smoky cafes ensure that your days here in Malana are trippy and nights stay happy.

Hike to Tosh and Kulga Hike 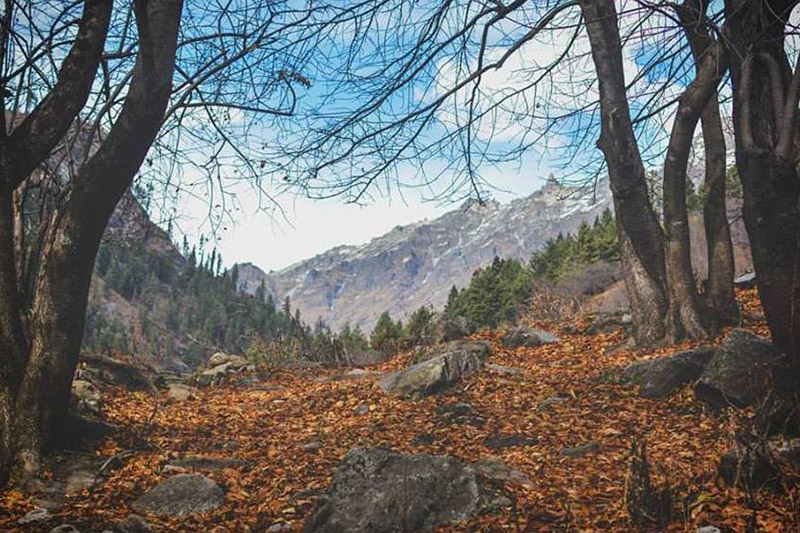 Drive down to Tosh, a mere 20 kilometres from Kasol, past scenic waterfalls and views of the valley. Cross a small bridge on foot and step onto a mule path that cuts across the village. Welcome to Tosh! Gentle tourists sit in small smoky cafes while children with curious eyes follow you around. With enthralling views of village huts set against the backdrop of mighty snow clad peaks, Pink Floyd’s background score will probably have you wanting to stay longer. Hike on, however, through forested land where sunrays filter through trees to Kulga, a land of pleasant orchards and old pahadi houses. 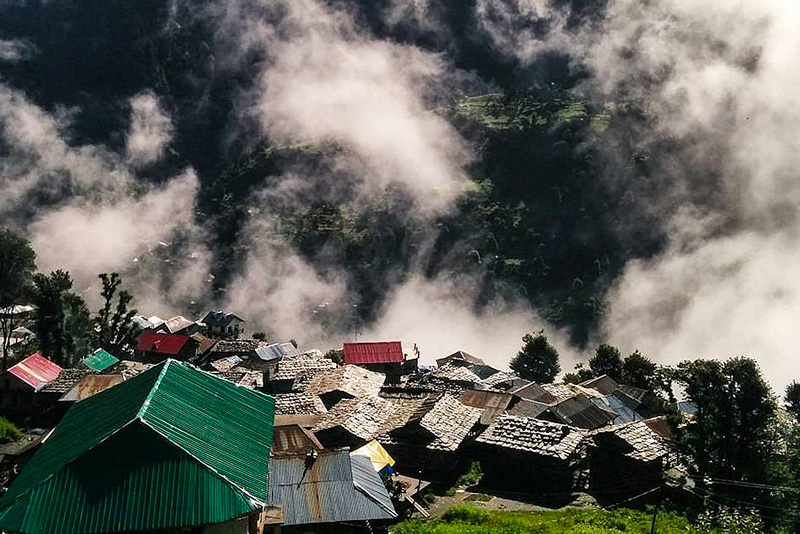 There’s more to Malana than just ‘Cream’. Malana is, in fact, the world’s oldest democracy that is still in existence to this day. Villagers here are governed by their own rules and all differences are settled without outside authorities.Apparently very serious with their customs, outsiders are asked to follow specific paths, not to touch residents or their homes or even photograph sacred buildings and more. However, with fascinating scenery complete with the river flowing beside it, this secluded little village has somehow managed to preserve its biodiversity through the years.The ‘Malana walk’ begins from bridge 4, which is around 4 kilometres from Malana. This takes over an hour of trekking and is a little steeper than the one you take from Narang village. 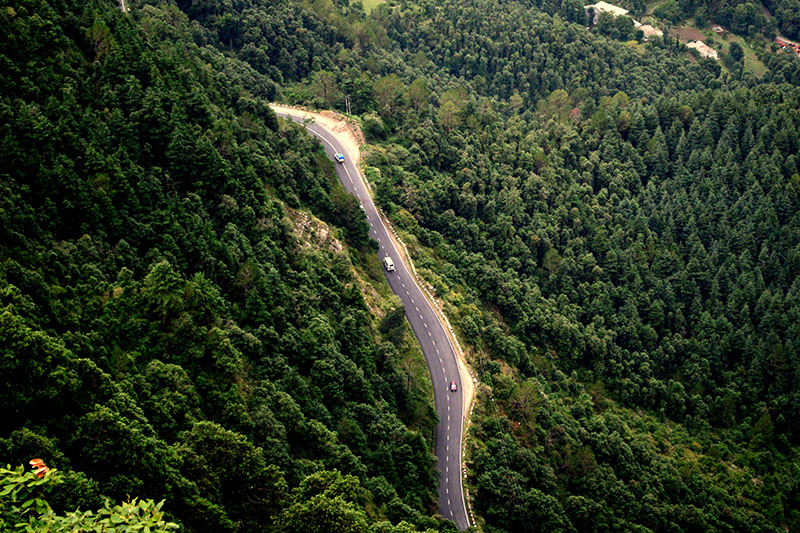 A gentle 5-kilometer trek through spectacular foliage and quaint villages in the Parvati valley would take you to Manikaran. Known more for its gurudwara and, supposedly healing-powered, natural hot springs, begin your walk at the gurudwara as you move through dirt roads, passing the occasional stone-walled kitchen garden and cattle shed. Head on to ‘Bob Marley’ country, otherwise called Chalal village, there are traces of this legendary singer everywhere, from T-shirts to graffiti. The setting for some intense trance parties, Chalal is famous during season time for the interesting crowd who turn up here on the banks of the Parvati. 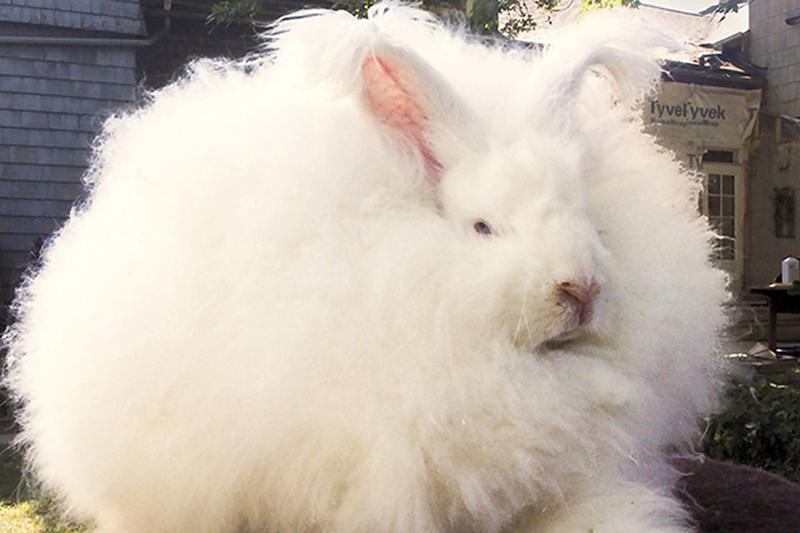 There’s not much beyond Angora wool that makes you think ‘soft, light and warm’ on chilly winter mornings. Considered some of the finest in warm fibres, a visit to the Angora Rabbit Breeding farm here in Bhuntar is a fun visit for children and adults as well. Get a quick crash course on the process that goes into making those hand-woven shawls and sweaters we all love. From the clipping and carding to spinning and weaving, there’s a lot more that makes these super-soft mufflers the bestsellers they are today.

Rock Climbing by the Parvati River 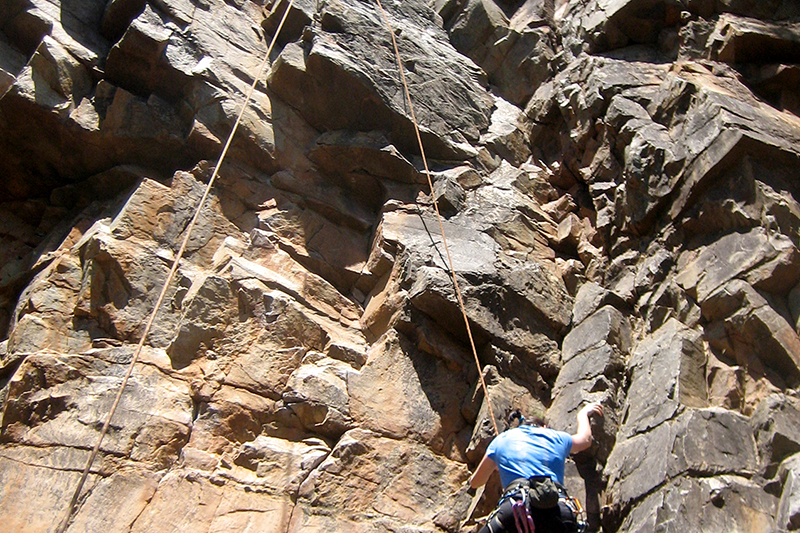 A quick session on basic techniques of rock climbing will have you all set for your challenges on sheer rock. A tangible test of one’s physical and mental endurance, rock climbing is now tried by the young and older generation as well. Easier said than done, rappelling your way down using fixed ropes offers a lot more fun.Once your feet are back on firm ground, keep walking to try some tricky crossing across the Parvati river. Hang on tight on old lines as you make your way across this gushing river. 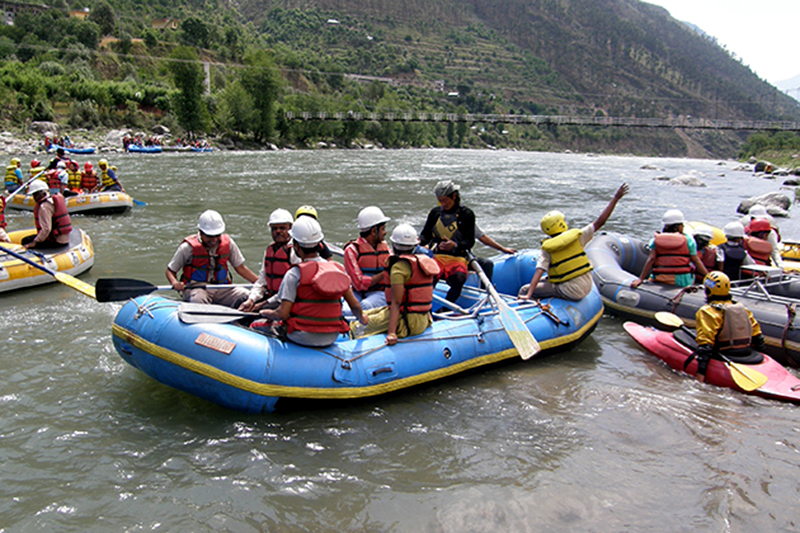 White water rafting on the Beas is everything you have imagined it to be, and a little more perhaps. Hang on to the board handles as you literally bounce through captivating rapids on this gushing river. The rafting trip starts at Pirdi and continues 14 km down to Jhiri. Grade II and Grade III rapids ensure the adventure is enjoyable for even ‘armchair adventurists’. This hour and a half adrenalin rush could get you soaked in some seriously chilly water, so stand in the sun when you’re done or just carry a change of clothes.

Owing to temperatures rarely dropping below 15 degrees and pleasantly hot days in the months of May and June, summer is the best time for trekkers and campers.
Monsoon in the July-September months bring about frequent downpours and dangerous landslides. Yep, not exactly the best time to visit!
October-February is winter time and is, would you believe it, even less advisable than the landslide wreaking monsoon. It becomes extremely chilly and the roads are mostly blocked due to snowfall.