6 places every traveller should visit in Vietnam

In Vietnam, what you see depends on what you are looking for. The remnants of its war-scarred history, or the spectacle of its ancient pagodas; the hustle bustle of the crowds, or the solitude among green rice paddies.

6 places every traveller should visit in Vietnam 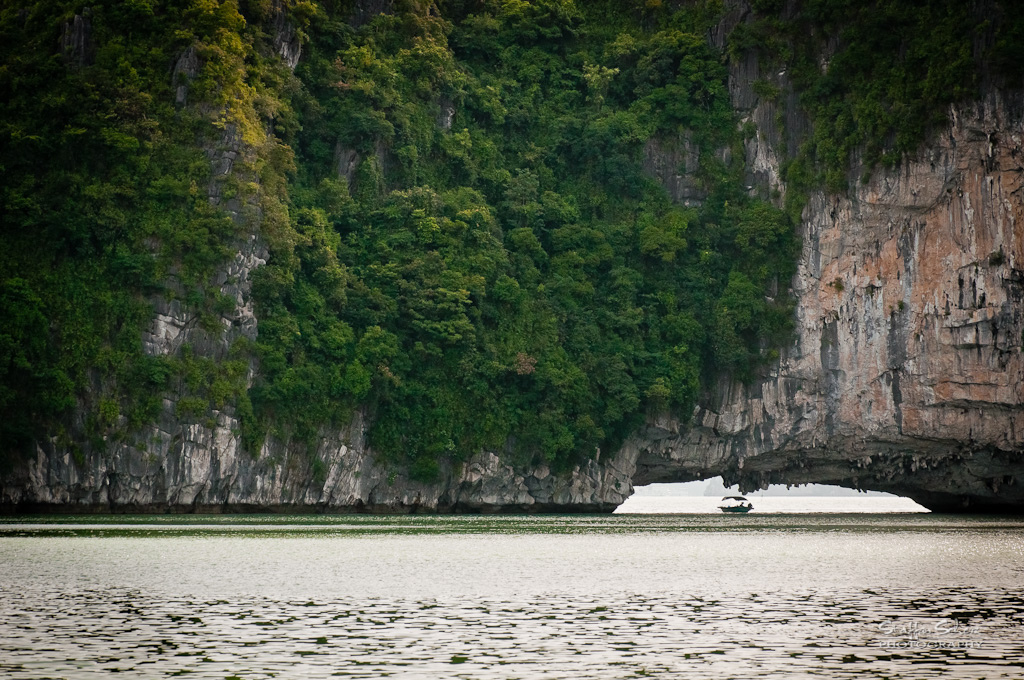 In Vietnam, what you see depends on what you are looking for. The remnants of its war-scarred history, or the spectacle of its ancient pagodas; the hustle bustle of the crowds, or the solitude among green rice paddies.

Pondering over which places to visit in Vietnam? Here’s our pick of six Vietnam tourist attractions that’ll make you swoon: 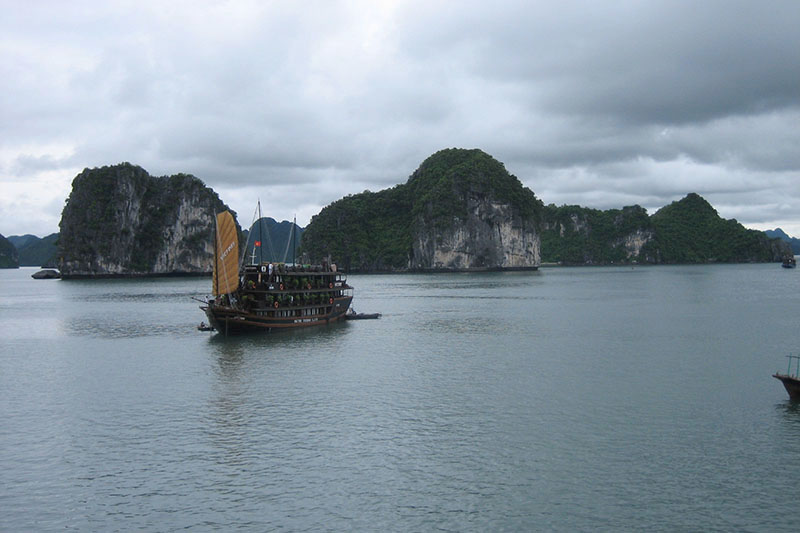 Turtle sightings are a huge draw among the Vietnamese. And the Hoan Kiem Lake, home to giant turtles, is a must in every Vietnam travel guide. Hanoi, Vietnam’s capital, also houses the famous Old Quarter, an open-air museum of historic Asian and French colonial architecture that survived the Vietnam War. To learn more about its history, head to the Museum of the Vietnamese Revolution, the Army Museum, B-52 Lake and the infamous Hanoi Hilton. Don’t forget to make a stop at the Temple of Literature, the country’s first university, built in 1070. As far as hotels in Hanoi are concerned, there’s one to suit every budget. 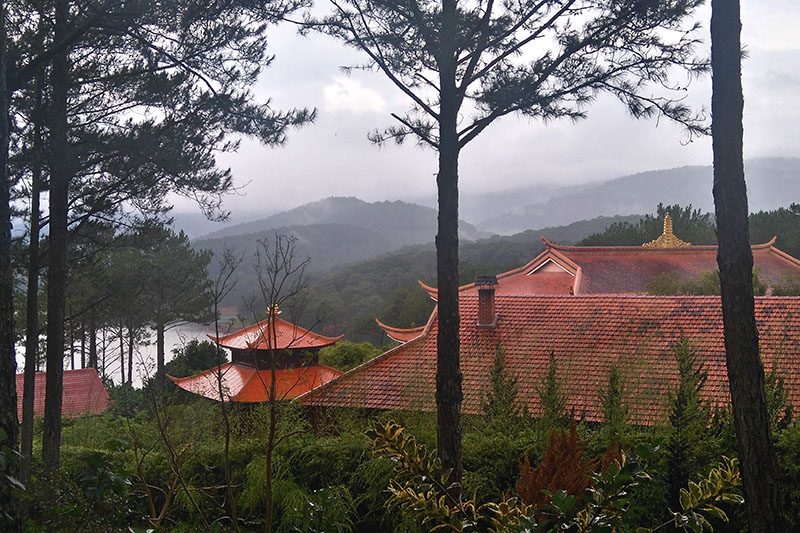 The erstwhile summer retreat of Vietnamese emperors and French colonials, Dalat still enjoys the ‘Eternal Spring’ with pleasant temperatures all through the year. There’s every reason to put this delightful town in the South Central Highlands of Vietnam on your list of places to see in Vietnam. From quintessential French villas and traditional tribal villages to scenic waterfalls and colourful flower beds, Dalat has something in store for the nature lover as well as the adventure enthusiast.

Imagine being surrounded by 3,000 islands, dotted with fascinating caves, amidst emerald green waters as far as the eyes can see and beyond! Halong Bay in northern Vietnam is a World Heritage site that’s more than worth a visit.

Quite a few discerning travellers opt to give the Halong City – the bay’s main gateway that leaves much to be desired – a miss. And head straight for Cat Ba Island (popular among hikers) for trips to the spectacular Lan Ha Bay.

For scuba diving in Vietnam, Nha Trang, located in the Khanh Hoa, is the place. Of the six major beaches here, Tran Phu is the most popular (and crowded) one. For those who fancy a quiet swim in the sea, or solitary walks on the beach, Hong Chong beach and Dai Lanh Beach offer better choices. Often called the seaside resort city, Nha Trang will charm you with its picture-perfect landscapes and tranquil atmosphere. 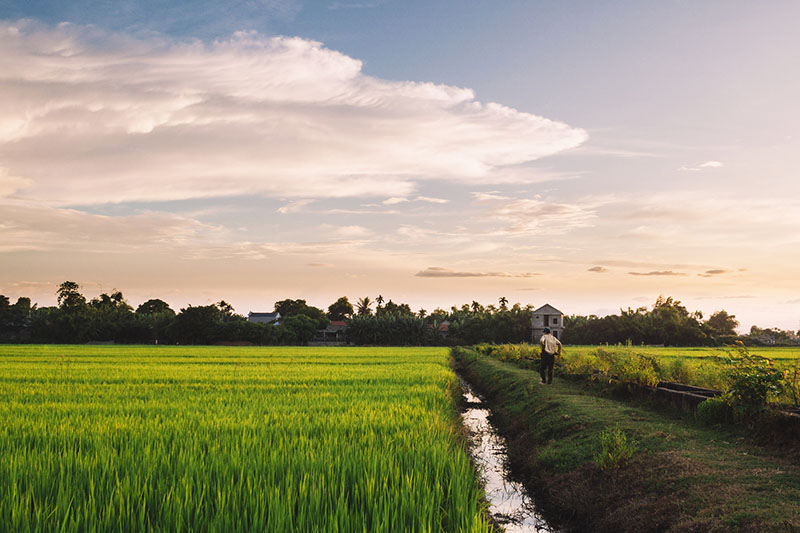 The gourmets of the world will love Hue, lying along the banks of the Perfume River, for its elegant and varied cuisine. Do try a bowl of ‘com hen’ (rice and herbs with baby clams) and some ‘che’ (sweet soup).

Once the capital of the Nguyen Dynasty, Hue houses a number of monuments that have been declared as world cultural heritage sites. Don’t forget to visit The Imperial Citadel and the Forbidden City. 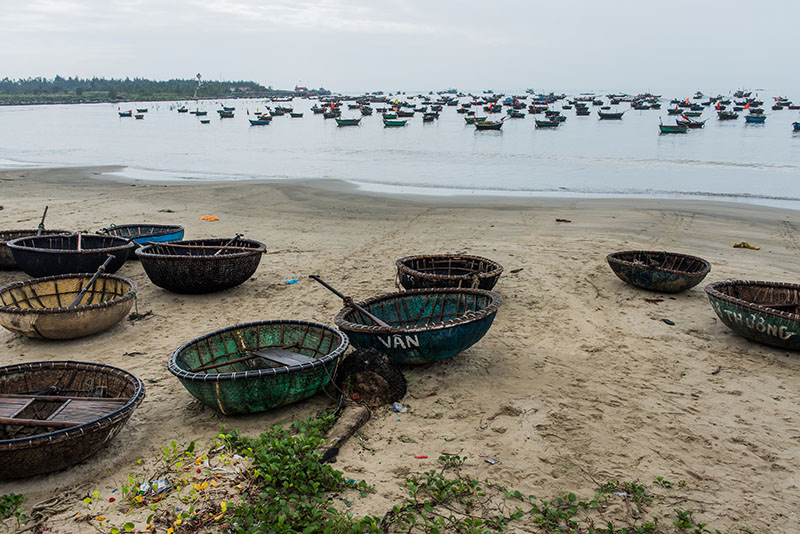 If your list of things to do in Vietnam includes water-skiing, diving, or yachting, Danang (with a coastline that stretches to 30 km) is the best destination in Vietnam. Its easy accessibility to popular beaches like Lang Co Beach, My Khe Beach, Hoi An and My Son is an added advantage. The nightlife and street-food scene here are also worth sampling.