48 hours to fall in love with Kinnaur

48 hours to fall in love with Kinnaur 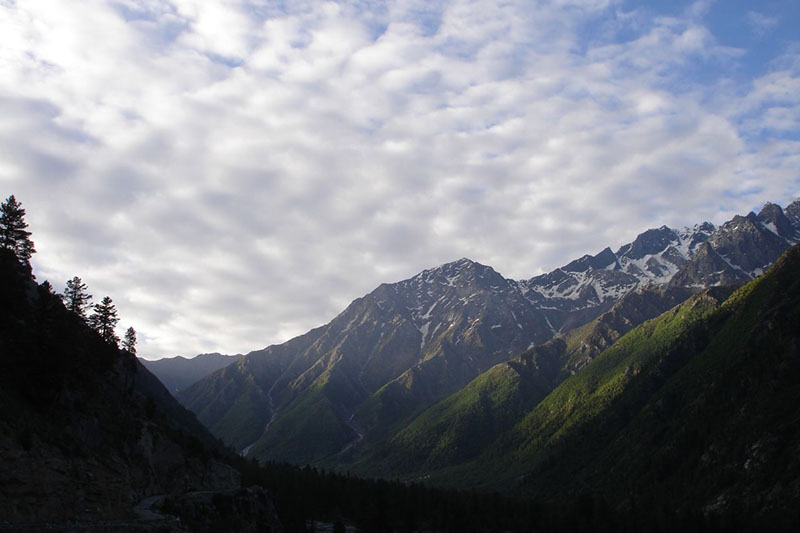 No trip to Himachal Pradesh can be complete without a few days at Kinnaur. One of the 12 districts in Himachal – almost 250 km from Shimla – you’ll find Kinnaur on National Highway 22, better known as the Hindustan Tibet Road.

Located at an altitude ranging between 2320 – 6816 metres, the region is surrounded by Tibet to the east, offering spectacular views of the sacred Kinner Kailash. Legend has it that the Pandavas resided in Kinnaur while they were in exile.

So, in case you are planning a Himachal trip, look beyond the predictable Kullu, Manali, Lahaul and Spiti tour. We give you three beautiful reasons to include Kinnaur in your travel plans: 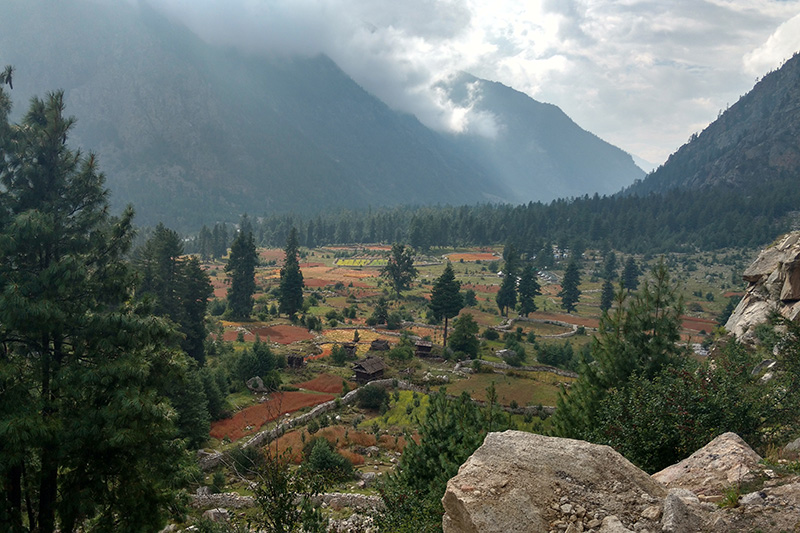 Situated on the banks of Baspa River, Sangla Valley (at an altitude of 2,696 metres) is also known as Baspa Valley. You may have had a glimpse of its gorgeous meadows in movies and ads. However, nothing can beat the experience of actually breathing in the crisp air and stunning sights of forest slopes and mountain ranges, with the Raldang peaks offering a gigantic backdrop.

The best way to cover all the famous temples, forts, and the trout fishery farming the neighbourhood as part of your Himachal package is to stay for a day at Sangla. There are hotels in Sangla Valley to suit all budgets – from modest guesthouses to luxurious stay options. 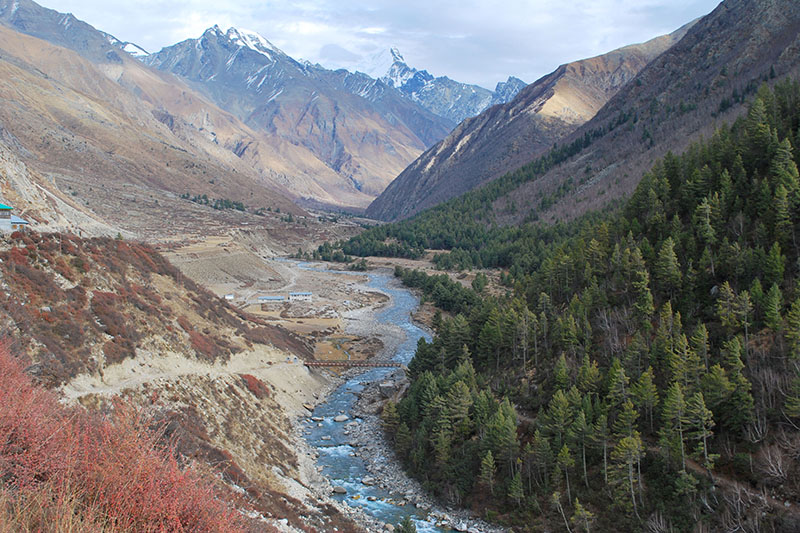 Nearly 28 km from Sangla Valley, at an altitude of 3450 metres, lies the last inhabited place in India before the Indo-Tibet border. Chitkul village is a paradise for trekkers and nature lovers, alike. Situated on the banks of Baspa River, the hamlet offers a stunning canvas of modest wooden houses, amidst the grasslands, mountains, and forests. Apart from that, Chitkul is also renowned for its potatoes.

In the winters, though, the temperature in Chitkul drops so low that the villagers have to move to the lower Himalayan regions for a couple of months every year. Hotels in Chitkul are also shut during this period. So, keep that in mind while planning your trip. 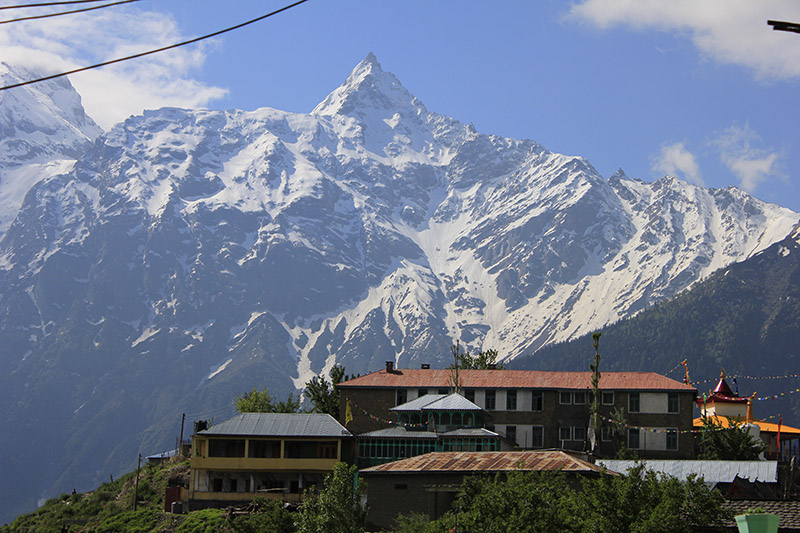 To witness the most spectacular sunrise, head to Kalpa, situated at an altitude of 2,960 metres, less than 60 km from Sangla Valley. Given its strategic location close to the foot of the 6050-metre high Kinner Kailash (the legendary winter home of lord Shiva), everything about this erstwhile haunt of Lord Dalhousie is simply majestic.

The hotels in Kalpa– the former district headquarter of Kinnaur – are among the best that Himachal tourism has on offer. And almost all of them provide an exceptional view of the rising sun touching the snowy peaks…no camera in the world can do justice to that scene!

While at Kalpa, do make time to visit the Chandika Devi temple, known for its architectural marvels, at Kothi Village. For a glimpse of local craftsmanship, stop by at the Narayan-Nagani temple. There are also quite a few ancient Buddhist monasteries in the region.