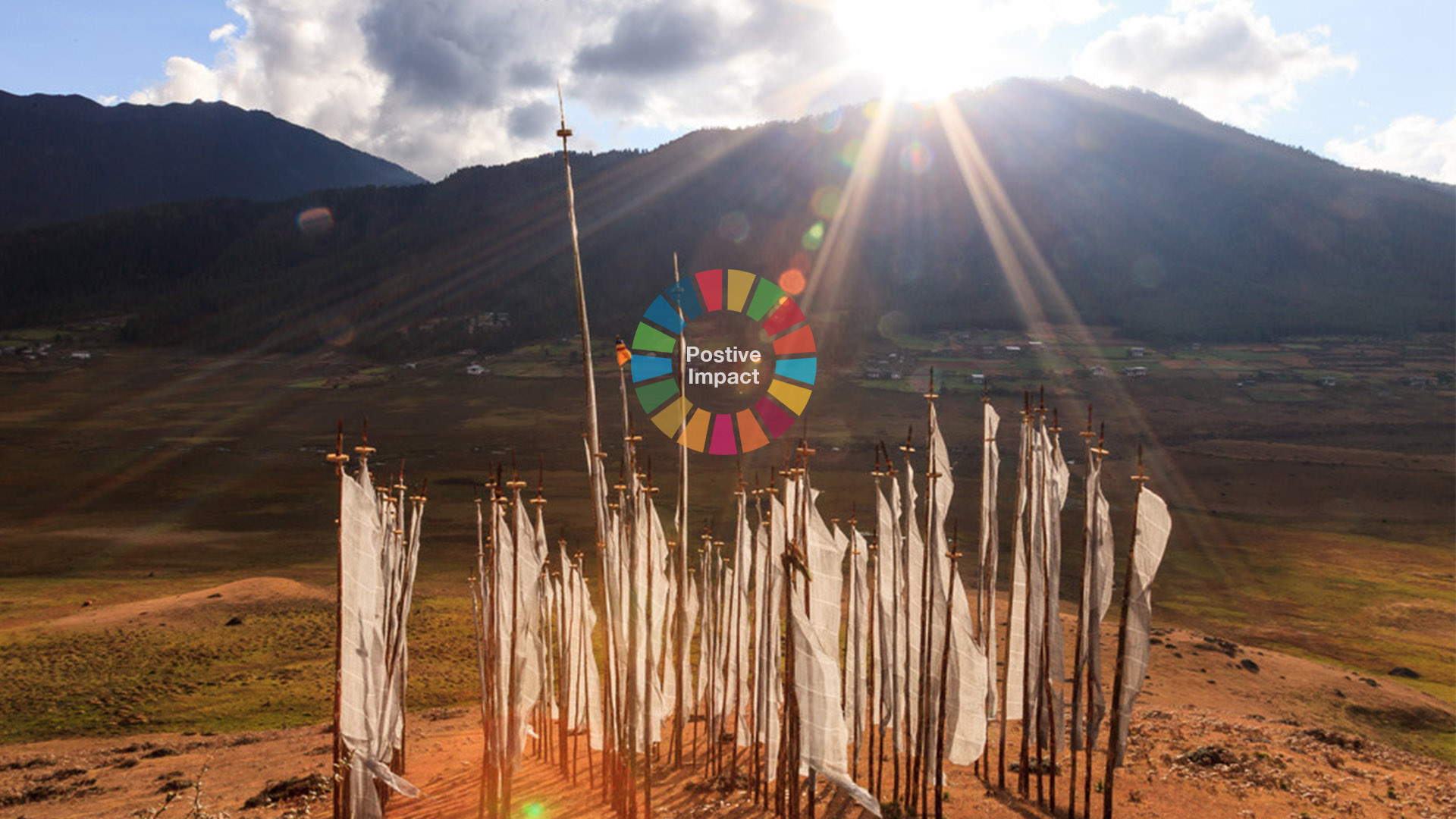 Bhutan is much more than a happy place

Bhutan is much more than a happy place 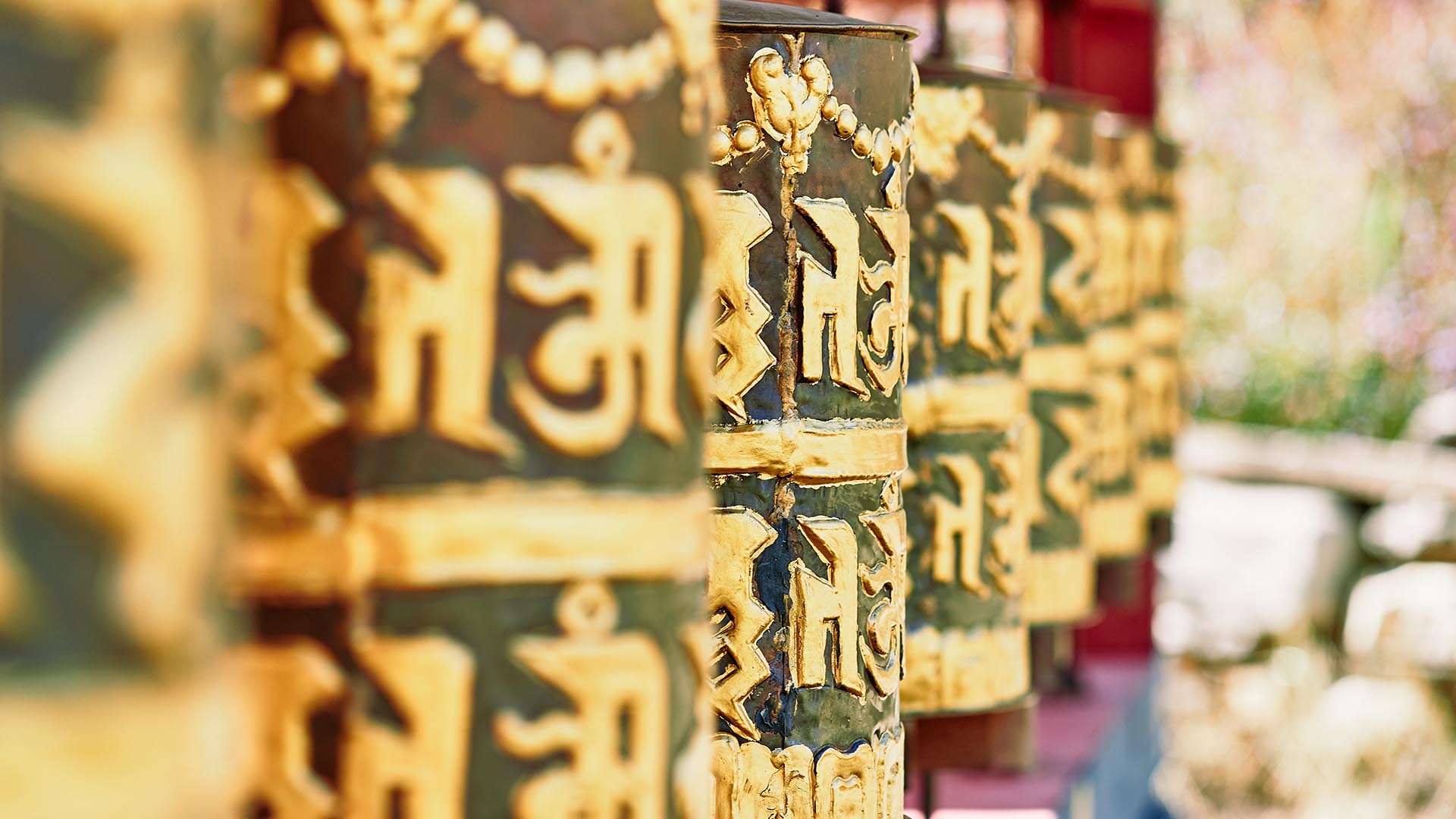 “The happiness of every country depends upon the character of its people, rather than the form of its government” – Thomas Chandler Haliburton

Thinking of Bhutan- the happiest place on earth, one may start to wonder that how did it get there or may even question that is it really so? or just a mere saying? The notion of grass being always greener on the other side of the fence might pop up too, but it does not hold its ground in this very scenario because Bhutan is indeed the happiest place on the face of earth both technically and practically. In technical terms, Gross National Happiness index (GNH), coined by King Jigme Singye, the forth king of Bhutan is used as a measure to determine progress of the country instead of GDP (Gross Domestic Product). With free health care and education, life expectancy has surged by a 450% increase in 20 years since 1980. Sounds unbelievable! Travellers go all the way to find the truth behind the whole happiness ‘myth’ and they all come back having nothing but “indeed” on their lips. 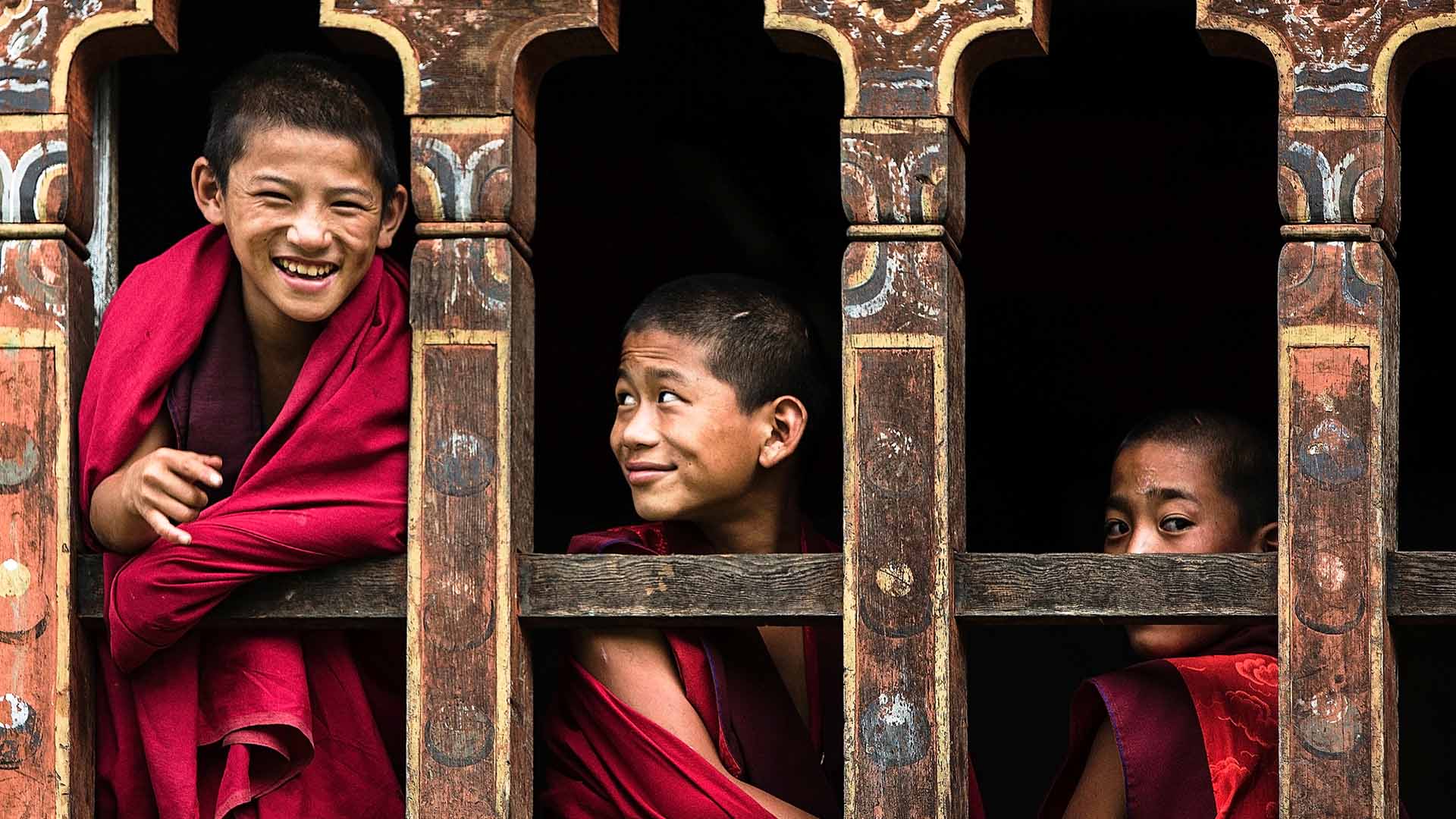 So, happiness, is that it? No, Not at all. There’s so much more to Bhutan than happiness. Bhutan, the land of the thunder dragon, is exquisitely beautiful in every sense of the world. The perfect bay to distinguish between peace and chaos, that’s what Bhutan is. When you reach this part of the world, you’re off to a whole new adventure with tons of surprises along your way. Here’s the whole meal along with the happiness as the sides :- 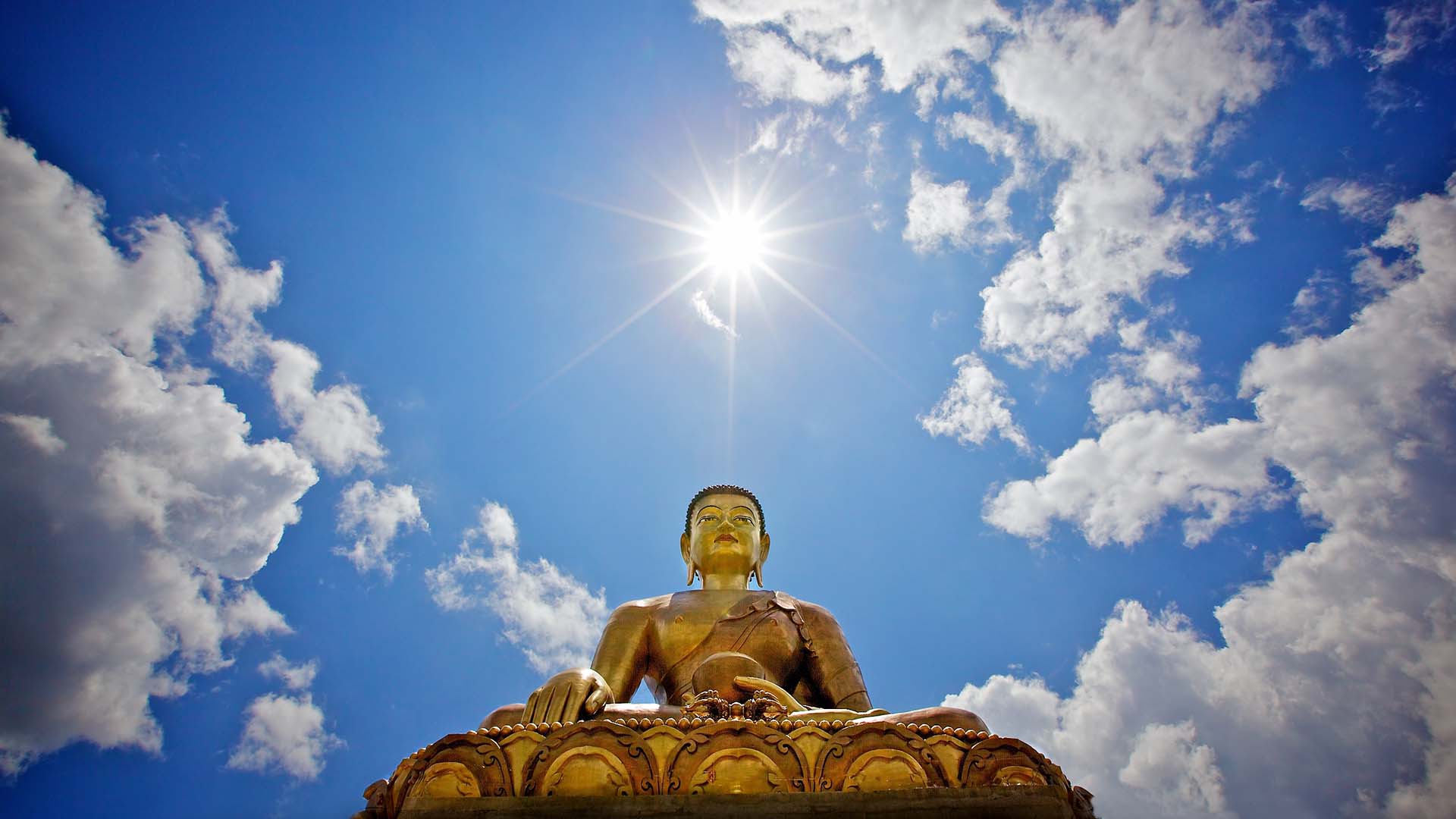 The prime religion of Bhutan, Buddhism was introduced in the seventh century. Being the only country to have preserved the Vajrayana form of Mahayana Buddhism, a spiritual vibe runs through almost every street in this magnificent country. Surrounded by signs of religious devotions and the murmurs of prayers all around, you’ll be swayed towards enlightenment to eventually reach nirvana. The belief is- all of us are born with three poisons- hatred, greed and ignorance and our aim in life is to get rid of them. Reincarnation and karma are both major beliefs as well. Visit stunning monasteries to touch the Bhutanese spiritual senses. 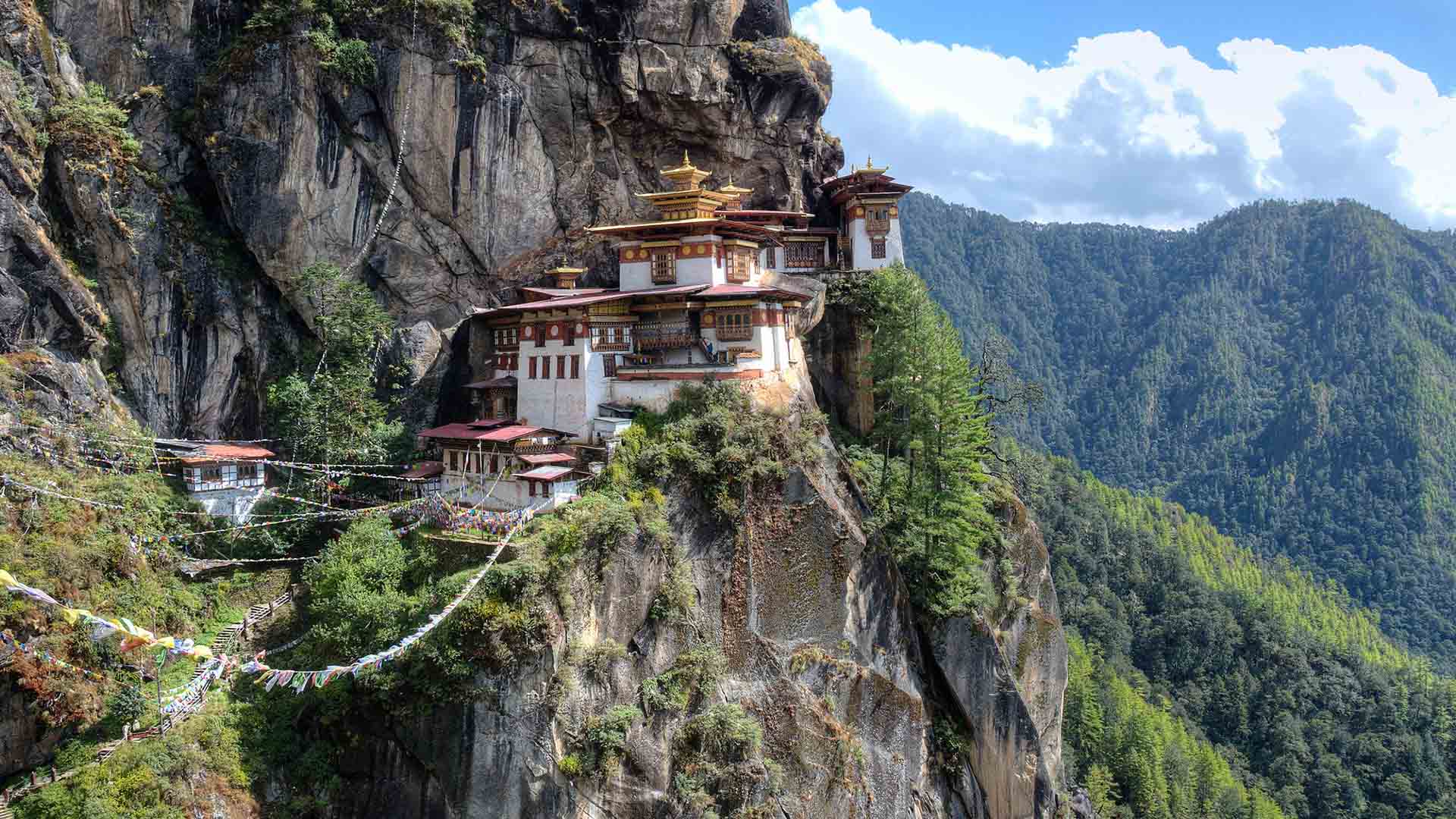 Bhutan is indeed a gorgeous country of mystery and magic. This deeply Buddhist land has tons of stunning symbols of Buddhist art. The most famous monastery, Taktshang Goemba, also known as the Tiger’s nest sits on the side of a gigantic cliff- a sight to leave anyone awestruck. Being one of the most venerated sites in the South-east Asia, the steep walk to the monastery offers unparalleled views over the Paro Valley. 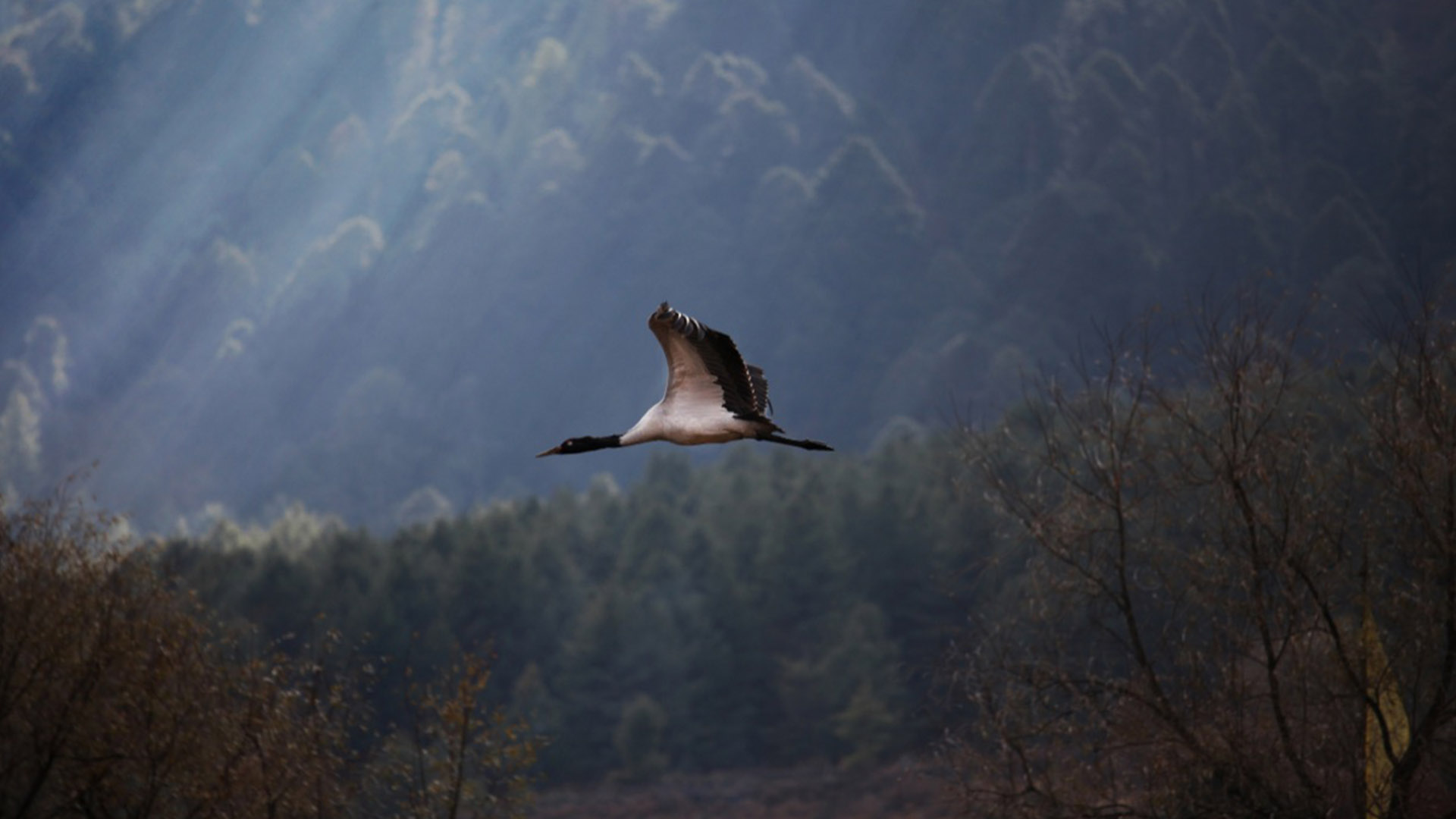 For those interested in wildlife and nature, Phobjikha Valley is just where you need to be. The valley is home to the rarest species of crane in the whole world- the black necked crane. Interestingly, it’s not hard to spot the ‘birds of heaven’ in the valley due to their white bodies contrasting with the dark heads and tails. With no doubt, Bhutan would amaze your senses beyond their limit.

Off to the main course-the cuisine 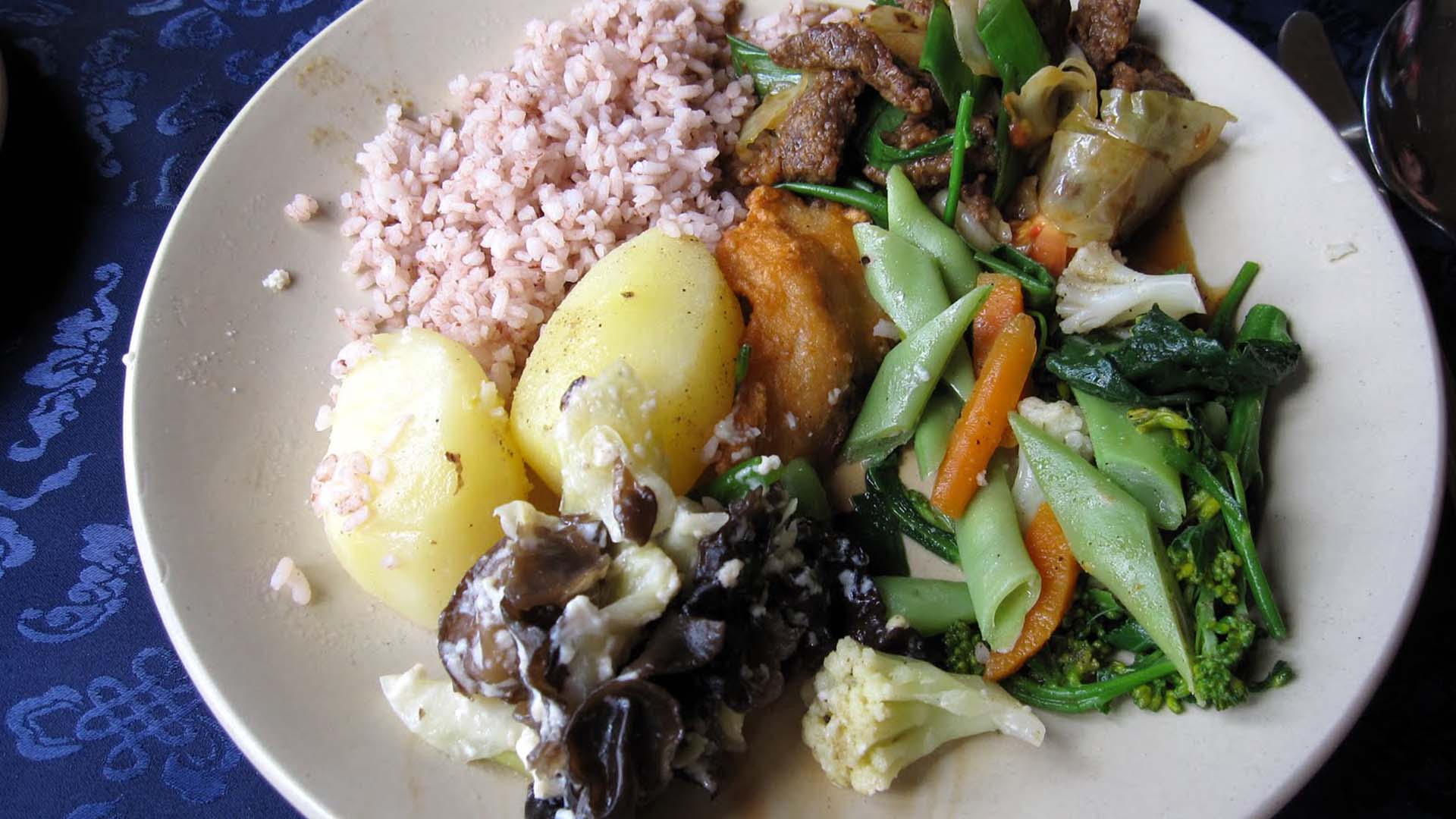 A country where the rice is red, and chillies aren’t just a seasoning but the main ingredient. The Bhutanese cuisine has a blend of all Indian, Tibetan and Chinese culture. The main dish has seasonal vegetables, meat and red rice often cooked with chili (obviously) and cheese. Mc Donald’s? Nuh uh! Bhutan has kept its own traditional cuisine alive by not allowing the massive food giants to set up joints there. You won’t find any land as un-western as Bhutan. 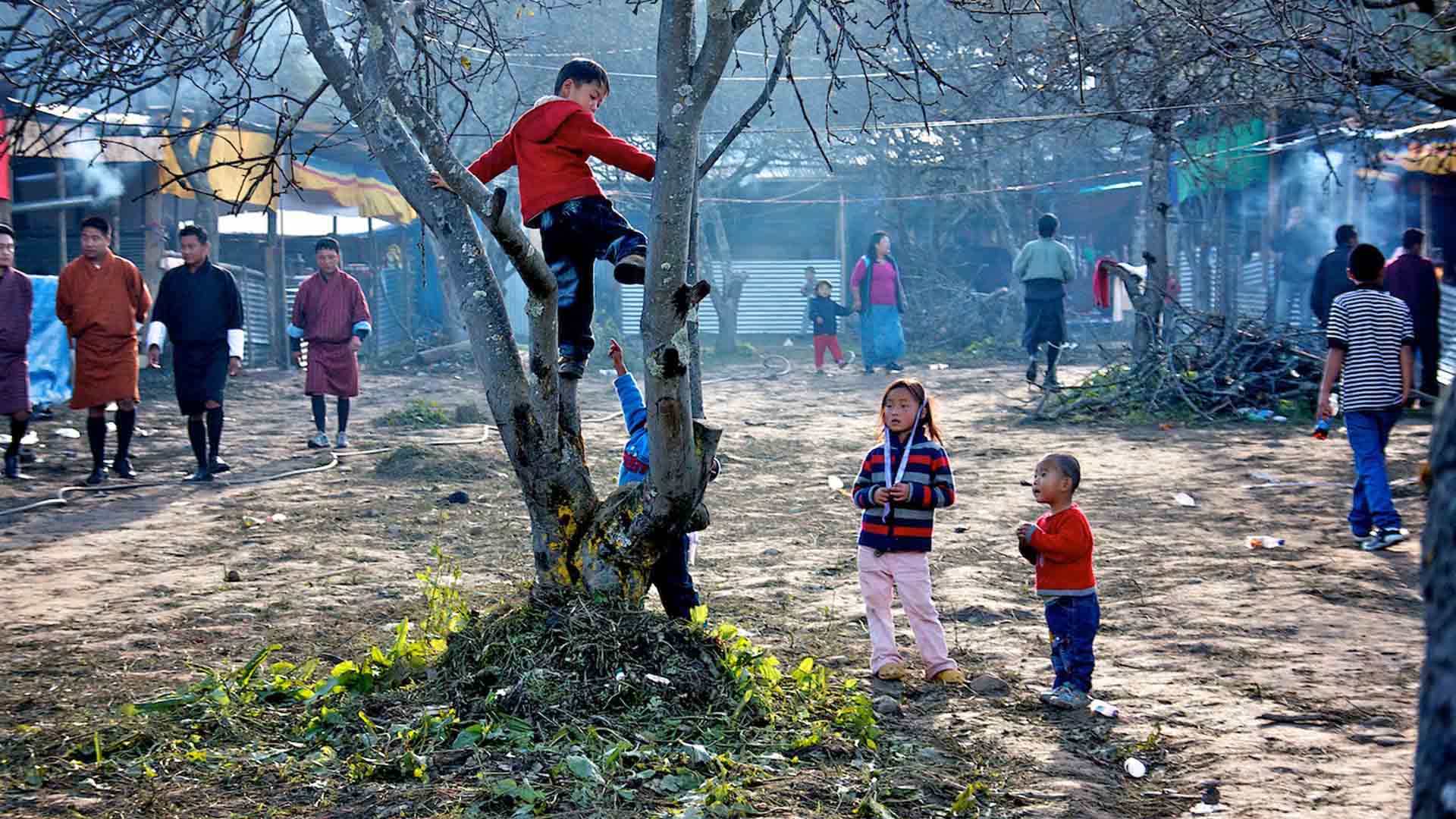 Old is gold might be an old saying for the modern world but sure continues to be the principle for Bhutanese culture. Westernization seems to have been crucified on its way to the land of Bhutan. The profound cultural diversity of Bhutan is what makes it stand out in the world. 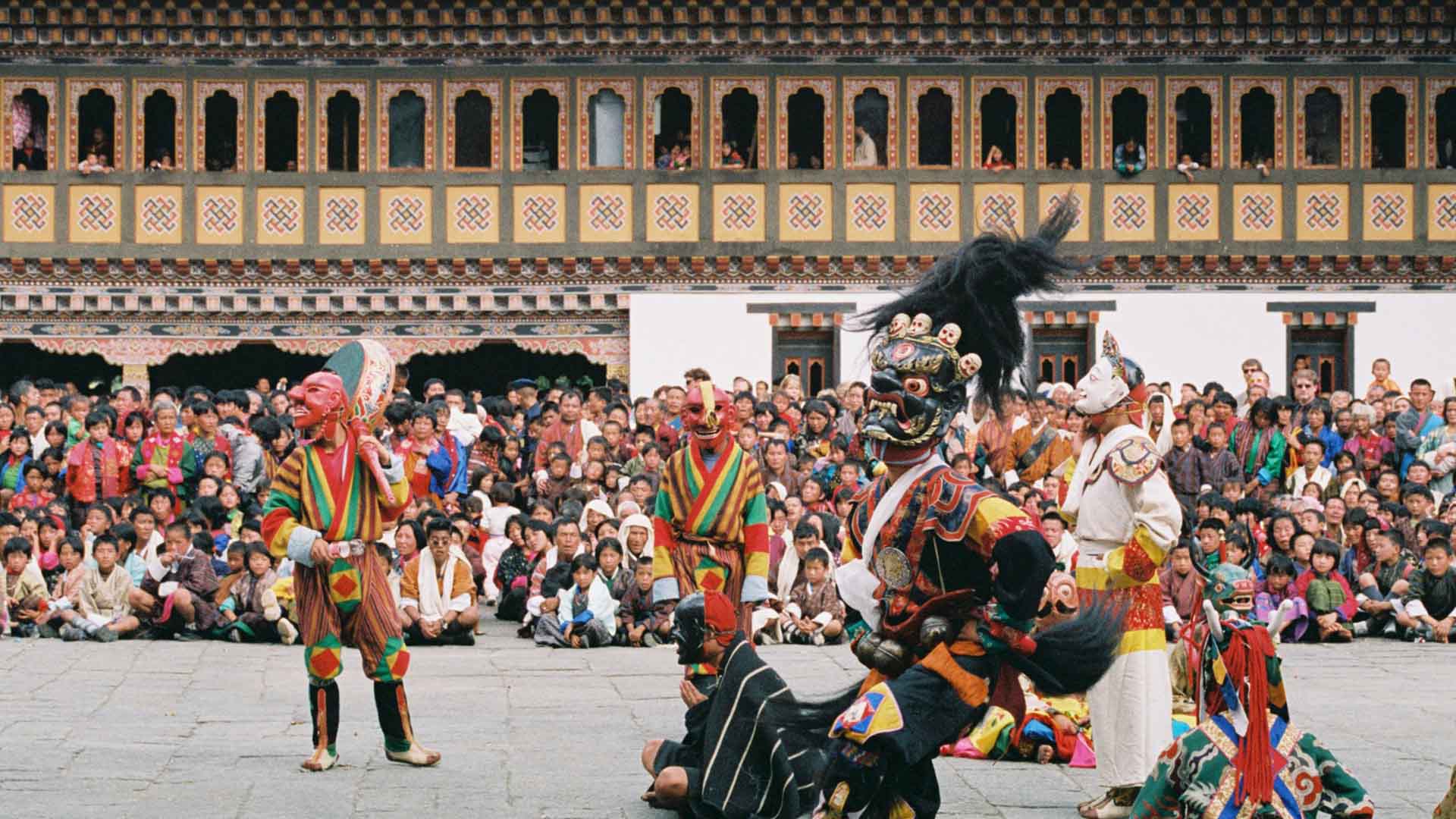 Numerous unique festivals are celebrated in Bhutan- so much so that every village has its own festival. The most famous one, Tshechu which marks the key events in the life of the second Buddha, is celebrated annually everywhere in Bhutan. The religious festival of Tshechu commences with people putting up their finest clothes and gathering at the local monasteries and temples where mask dances are performed along with songs in the back and nectarous meals at the table. A respite from all the hasty buzz of life can be easily attained at any form of Tsechu in any part of Bhutan. There’s tons of them- Lhuntse Tshechu, Merak Tshechu, Monggar Tsechu, Paro Tsechu, Thimpu Tsechu and a unique one for almost all the other regions too.

Here are some interesting facts to catch you off guard: 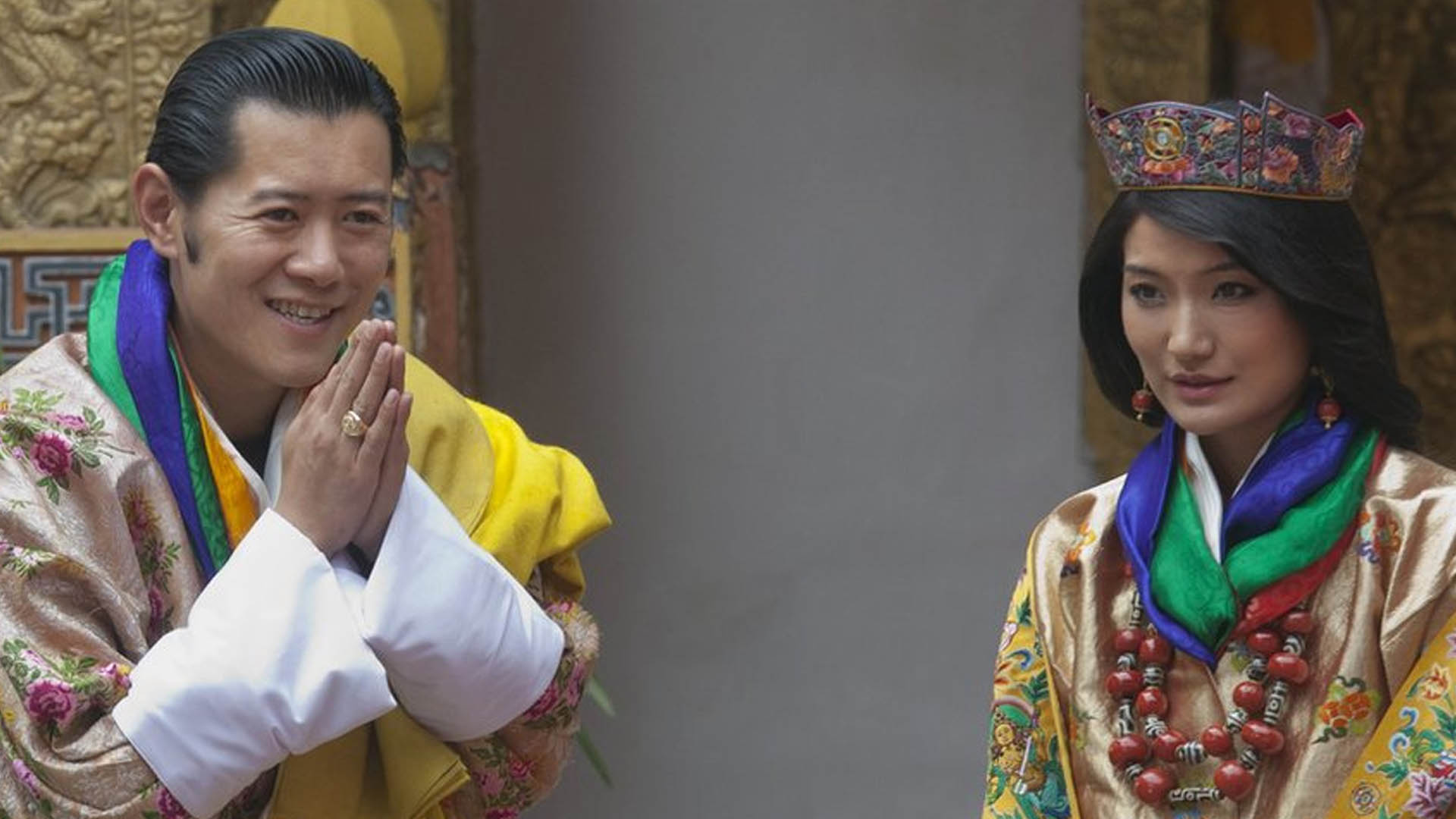 Tons of distinct practices which were only meant to survive until the monarchies were taken over.  Monarchies feel ancient, Ewt? Her majesty, Jigme Khesar Namgyel Wangchuck sits on the throne of the Bhutanese kingdom since 2006. Bhutan is a constitutional monarchy with locals more than happy with their government. They keep all their traditions alive and welcome sustainable development with open arms. Surprised yet?

You’ll be astonished when you see the people of Bhutan wearing traditional dresses to work. Men wear the Gho, a knee length robe clinched at the waste using Kera which is a traditional belt. Women sport a traditional ankle length dress called Kira which is supported by a feather outer jacket called Tego. 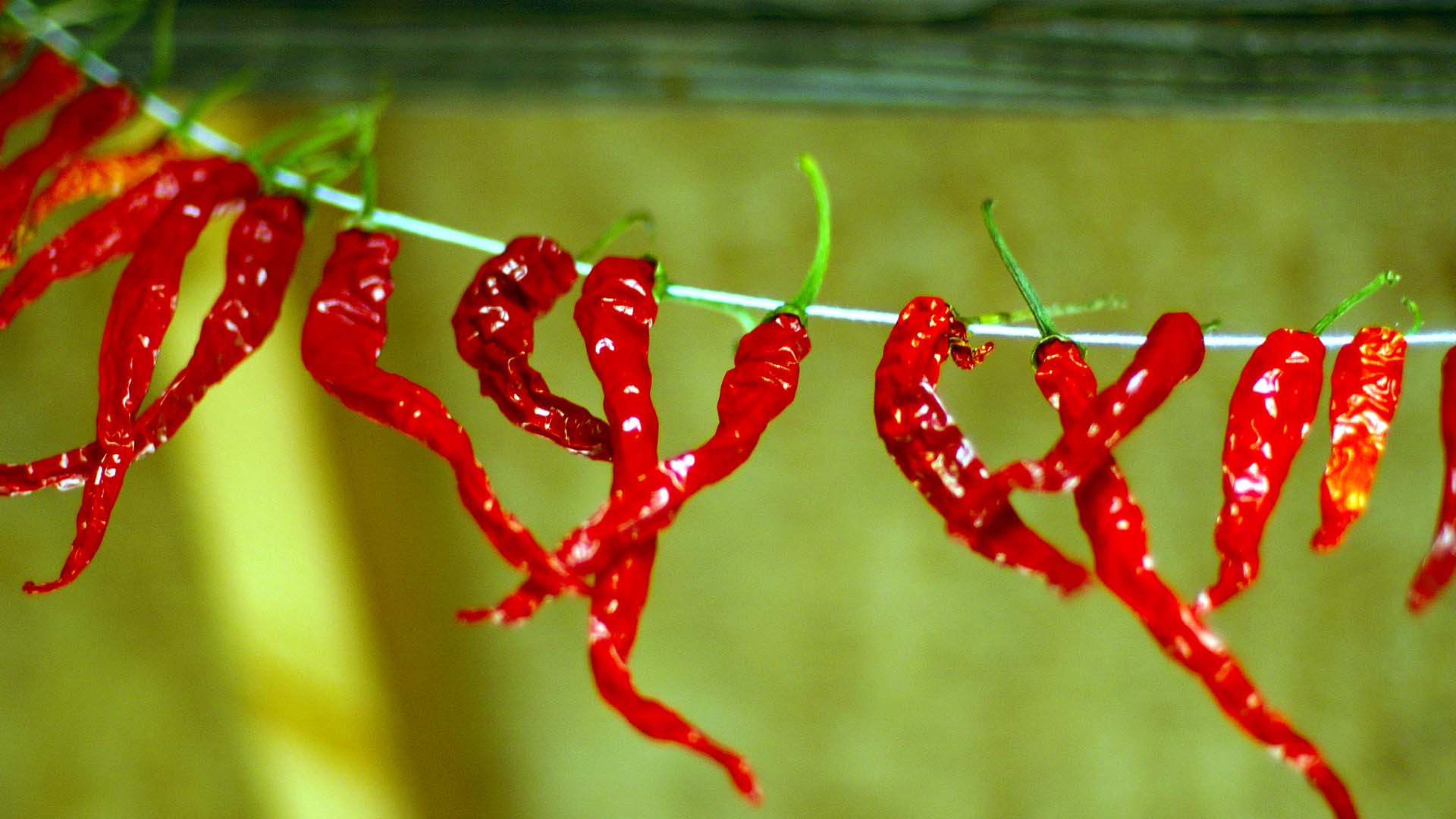 Traditional Bhutanese eating habits entitle women to serve food, typically the mother along with a short prayer at the beginning of the meal just like the good old ‘Amen’ times. 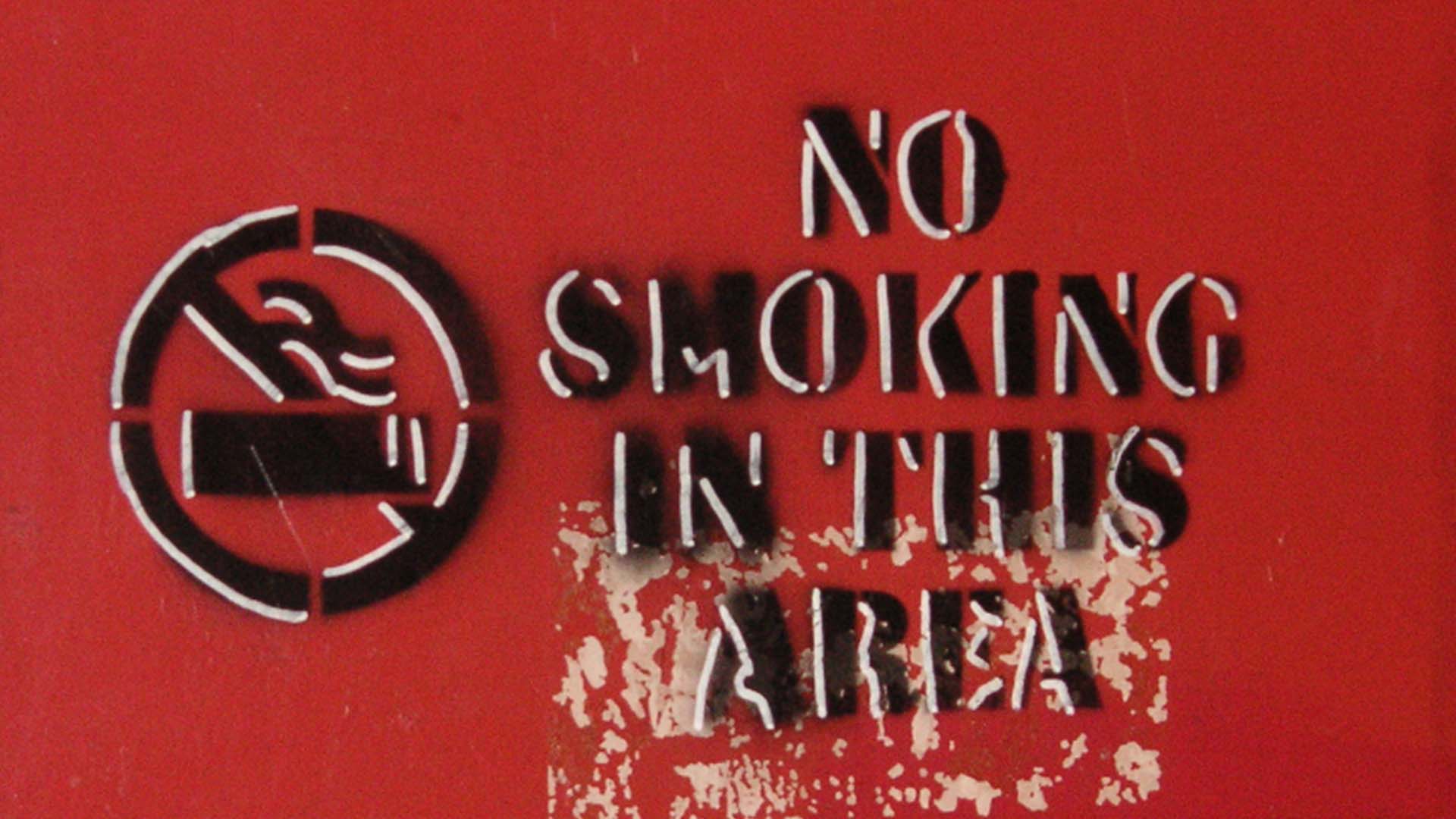 Not one of your favorites- A tobacco ban prevails in Bhutan. You can’t buy cigarettes there. But here’s a twist; Another mild hallucinogen substance called betel nuts has taken the country’s addiction headlines. Join them in their traditions and quit the drag during your time in the country.

9 Dress Codes Around The World That Would Leave You Wonder-struck, Reply

Hello, I liked your post a lot. It is quite interesting and your picture are just wow!

nice article . this is really beautiful post. if you want any type car on rent in jaisalmer and jodhpur go to get cab india siteand book online car on rent .
https://www.getcabindia.in/

Wow, amazing photos! I hope to visit there one day!
You just encouraged me to add Bhutan to my next trip, Great. Thanks!

Hello, tender thanks you in regard to tidings! I repost in Facebook

Hello, tender thanks you in spite of facts! viagra vs cialis vs levitra http://viapwronline.com I repost in Facebook.
viagra for women

Hello, jolly-boat thanks you http://cialisxtl.com looking in compensation tidings! cialis maximum dosage
what is viagra

Cialis which is better – cialis or viagra cialis professional

Cialis how much does cialis cost cialis generic

Awesome blog!!! Its good to read about such a magnificent place. Bhutan is just awesome and so peaceful that anyone can fall in love with it. Thanks for sharing.

http://legalclenstore.com/ where to buy clenbuterol bodybuilding